Campaign US Breakfast Briefings provide the marketing community with thought-provoking opportunities to learn about where our industry is heading next.

What does the year ahead have in store for an advertising and marketing industry already grappling with budget pressures, the fundamental re-engineering of established business models and the economic uncertainties of an Election Year?

Campaign US's first Breakfast Briefing of 2020 will explore "The Year Ahead: Change and Grow" taking place at Subculture, New York on January 15, 2020. The briefing will explore the challenges and opportunities of our rapidly reshaping industry.

From what the wider economic outlook means for consumer spending, to the new efficiency strategies that marketers are now exploring; from in-housing to transparency; from what the management consultancies will do next to the shifting agency model: it’s going to be another bumpy year.

All this plus a fireside chat with VMLY&R’s global chief executive Jon Cook on how to create connected brands with creativity, technology and culture at the core.

We can’t promise that attending our Breakfast Briefing will completely smooth your path through 2020, but you’ll find plenty of oil to salve the frictions of the coming year. So please join us at Subculture, New York on January 15.

Get your ticket for the morning now >>

08.40 Our panel of brand marketers will debate the key drivers behind their 2020 strategies and the implications for agencies

09.30 We’ll be asking agency chiefs how they’re reshaping their businesses in response and how their creative work is stepping up to the plethora of new opportunities

10.00 And we’ll be quizzing media agencies on topics such as the ever-expanding possibilities of personalization at scale, the media-channel landscape and where they’re finding new potential for growth 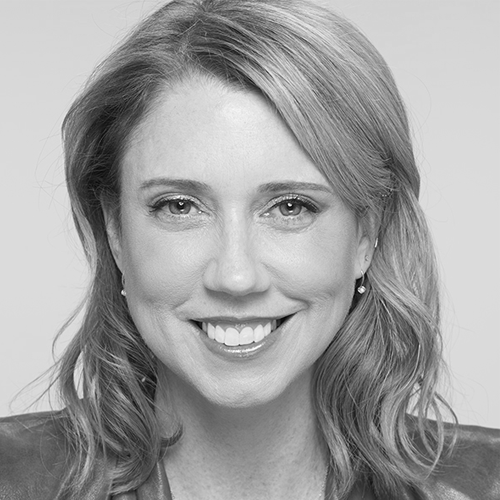 As U.S. CEO, Amy leads a team of over 800 employees with the driving mantra that success is underpinned by strong relationships – with clients and within teams. Her client experience spans decades and industries, including entertainment, technology, education, beauty, healthcare, e-commerce, QSR, CPG, and telecommunications.

Amy has spent her career within the IPG network, generating impact in a variety of categories and for an expansive suite of blue-chip brands by operating with a laser-like focus on each client’s unique business goals. To make this happen, she analyzes chemistry, cultural fit and personal motivations to create cohesive teams that bring out the best in one another. Amy is passionate about Diversity and Inclusion, ensuring that our teams are representative of the world around us. 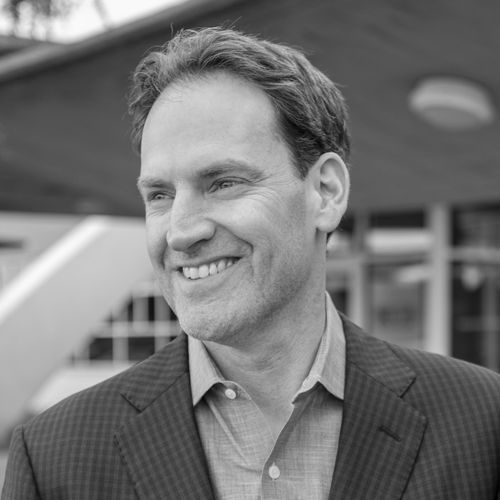 
Jon has led VMLY&R as global CEO since the agency was established in Sept 2018. The new agency created a global marketing force with nearly 7,000 employees and principal offices in Kansas City, London, São Paulo, Shanghai, Singapore, and Sydney.

Jon graduated from the University of Missouri in 1993 with a Bachelor of Journalism. He relishes spending time with his wife, Lisa, and their three daughters. 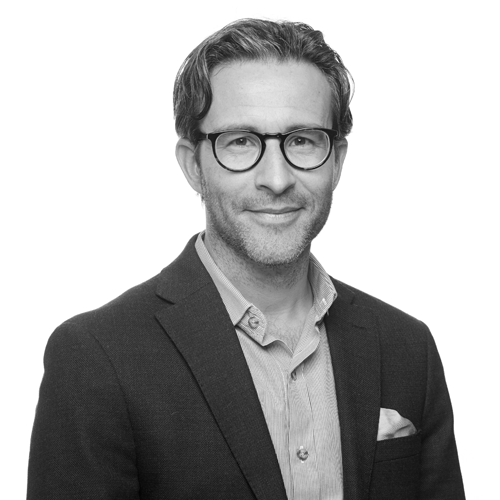 
From reputation crisis management to Olympic Sponsorship activation, Adam works to bridge the gap across all facets of communications. He’s a business leader, a creative strategist, and a media CEO who cares about more than just your media plan.

Adam has been driving brand transformation, building successful teams, and creating collaborative, long-lasting client partnerships for his entire career. With a range of experience from Unilever to BP to Nestle and more, he’s traveled the world in service of his clients, fusing local ideas to global platforms. At last count, he’d been to 56 countries on behalf of Mindshare brands, allowing him to truly understand vast cultural dynamics and apply them to business.

He is an active member of The International Advertising Association and previously sat on the boards of IBM Watson’s Cognitive Council, The Mobile Marketing Association in Europe, and thinkLA on the west coast.

When not advising brands or building teams, Adam spends his spare time with family (his wife Natalie, their daughter Sophia and an incorrigible French Bulldog named Harper), and exercising a healthy dose of humility by honing his DIY skills on their 1800’s home. 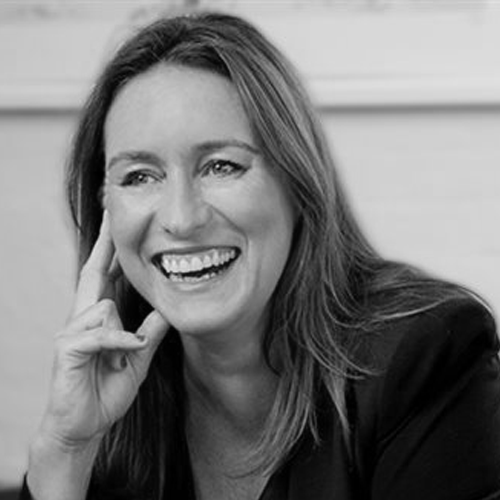 
With a global advertising career spanning more than two decades and four continents, Sophie Kelly has established herself as a business-minded creative force, and an agent of change. She has a proven combination of traditional brand marketing knowledge and digital expertise, allowing her to be a valued partner for brands, agencies and colleagues alike, in their journeys to transform marketing and communications.

Sophie joined Diageo in 2016 as the Senior Vice President of Diageo’s industry-leading Whisk(e)y portfolio in North America. In that role she’s led growth on some of the most iconic and valuable brands in the category. She is also responsible for a group of distilleries and brand homes that include the historic Stitzel-Weller, known as the “Cathedral of Bourbon,” and the new $115 million Bulleit Distilling Co in Kentucky. She is enjoying crafting the future of North American Whiskey.

In her previous role as CEO of The Barbarian Group, Sophie transformed the company from a small, innovative digital production shop to a tech-forward creative company that provided everything from brand planning, to creative, to technology and experience design. During her tenure the agency was the inaugural winner of the Cannes Lions Innovation Grand Prix, was named to Crain’s Best Places to Work list, and won marquee accounts including Pepsi, IBM, Etihad and Kind.

Prior to joining The Barbarian Group, Sophie served as Managing Director of the agency StrawberryFrog. Previously she acted as Global Business Director at J. Walter Thompson Worldwide. 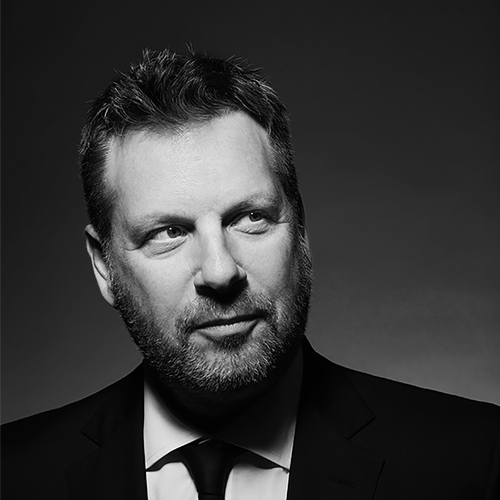 
Since transforming from CCO of Chiat LA to CEO of TBWA\Chiat\Day New York, the office has experienced explosive growth, more than doubling in size. Little wonder they are shortlisted as one of Campaign’s US Agencies of the Year. As well as on the AdAge A-List. And one Fast Company’s “Most Innovative Companies." In 2019, Chiat NY earned 18 Lions marking the best creative performance at Cannes in the history of the office.

Rob was recognized as ThinkLA's "Leader of the Year." And is considered one of Adweek's "25 Voices to Follow in Social Media." The story of his New York office turnaround is a case study taught by Harvard Business School professors.

Rob is a board member of the 4As. He is a Friar at the Friars Club. He has been a guest lecturer at Stanford, Harvard, USC, UCLA, CCNY and Yale. He's an original "Manbassador" of the 3% Movement and now proudly sits on their board. When he’s not working or tweeting, you’ll find him hanging out with his wife of 25 years. And walking their black Labrador, Pepper. 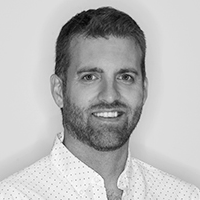 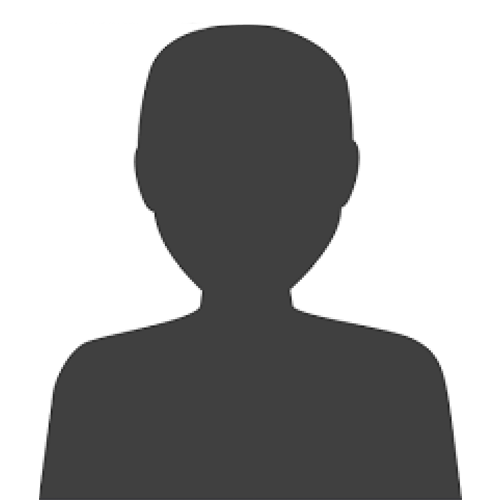 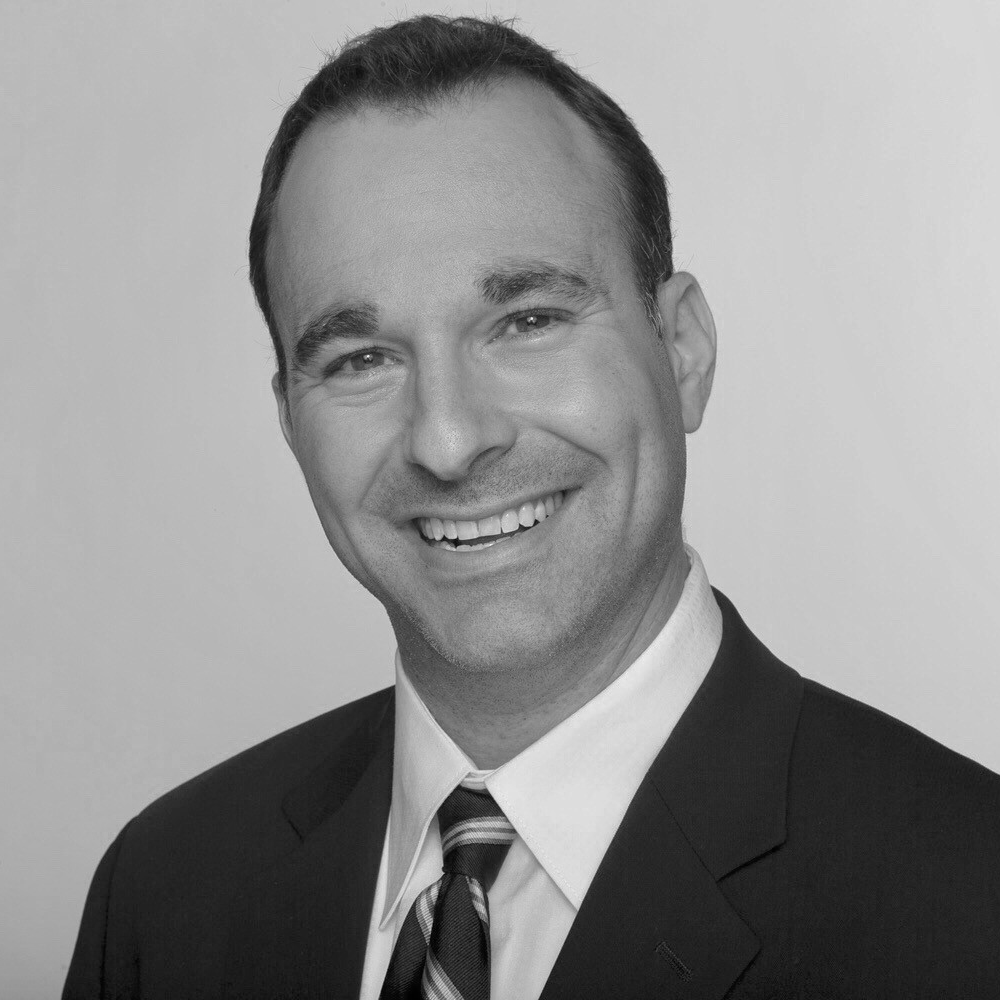 Todd Kaplan is VP of Marketing at PepsiCo and currently overseeing all aspects of the Pepsi brand in North America. Over the years, Todd has held a number of marketing roles at PepsiCo where he has built a consistent track record of highly creative and innovative marketing. Todd holds a BA in Economics from Northwestern University, and an MBA from Yale University. 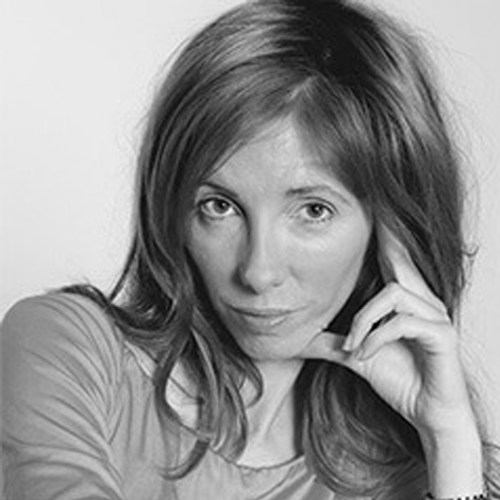 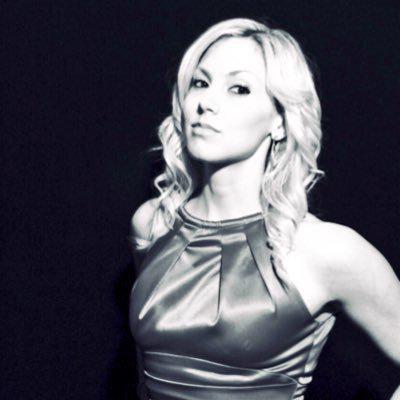