Tokyo 2020 has been beset by problems unforeseeable before last year – but is it still a premium marketing platform?

No live spectators. A local public in Japan that has been overwhelmingly opposed to the event taking place at all. Disgruntlement in the UK over the BBC’s reduced coverage, as a result of Discovery’s Europe-wide ownership of the rights. It’s fair to say that not everything has gone swimmingly for Japan’s Olympics, which started last Friday.

Those aren’t the only issues that have plagued the Games. As well as the empty venues, the Covid pandemic has resulted in a significant number of athletes being forced to miss the event, including Great Britain’s top-ranked women’s and men’s tennis players, Johanna Konta and Dan Evans.

The Olympics was also tarnished by the decision of the International Swimming Federation to ban the use of the Soul Cap, a swimming cap designed to fit over natural black hair. The comment by the body that the cap was unsuitable because it did not fit “the natural form of the head” beggared belief after a year in which the discrimination faced by black people has been so prominent on the social and political agenda.

The decision last week by Toyota to stop running its Olympic-related TV ads in its home country, where it has a market share of about 50%, has prompted some to question whether this year’s Games is simply not the obvious opportunity for brands to create relevant messaging and positive associations that previous editions offered.

But while Toyota seems to have read the room in Japan, other brands have not kept quiet – there have been some engrossing ads from Nike and Facebook, while Airbnb has used many of the learnings of the brand experience industry from the last year to create 200 experiences, both online and in-person. There has also been typically superb creative from the BBC and Channel 4 to promote their coverage of the Olympics and Paralypics respectively. But will this year’s Games still top the medal table of brand opportunities? 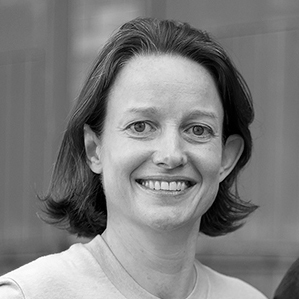 The brands that sponsor this Games are caught in a high-pressure situation. Understandably nervous about how the public will receive them (no fans, curtailed competitions, negative sentiment in Japan) but committed financially. And they can’t trust the International Olympic Committee to make sure they end up on the right side of history. We have seen several recent examples where the judgment of rights-holders has been out of touch with that of society. Each brand needs to make its own call.

However, we have always maintained that nothing signifies the incredible resilience and determination of humanity so much as the Olympic Games. And I still believe that to be the case. It is a festival of hope that celebrates what is possible and what the human race can achieve. We need that now more than ever. Brands that can capture that spirit and focus on the future can still make amazing work. 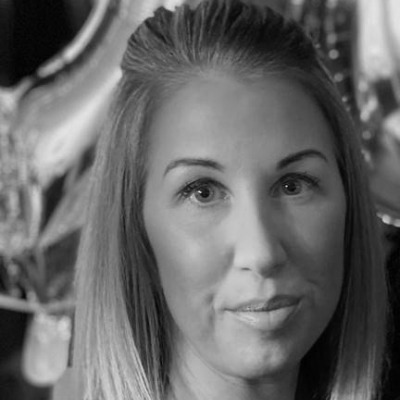 The world needs the Olympic Games this year more than ever. When we developed the Costa Coffee campaign two years ago, we could have not imagined the context in which it would eventually launch.

The creative idea has a fresh perspective on human endeavour, an angle we believe has not been fully celebrated before. The consumer-facing campaign centres on the insight that the Olympic Games is about so much more than the result on the day; the Games is representative of the daily commitment, incremental gains and daily pursuit of perfection each athlete has embarked on during a lifetime of training.

The impact and pride the sponsorship has had on our employees, teams and partners is not to be underestimated, feeling part of something bigger has never been more important. 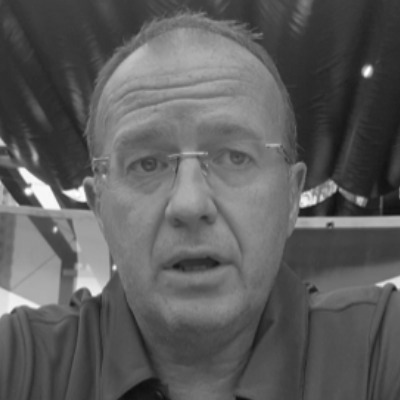 Of course. Take each of the past three Olympics. The London 2012 security controversy, the Zika virus of Rio, the global pandemic surrounding Tokyo 2020. On every occasion, once the Games commenced and the athletes were centre stage, the true purpose came to life. The Olympics is about adversity, and long-term supporters know that. Who can question the universal appeal as thousands of athletes from 206 nations pursue the dream, giving brands a platform to frame every single personal story.

The pursuit of glory doesn't always mean gold. In Japan, the win-at-all-costs mentality has been reset, giving brands the opportunity to reconfigure how the Olympic movement works for them. The absence of domestic spectators will have a transactional impact on some brands, but for most, the Games has always been a TV spectacle. Three billion is the potential global audience reach for Tokyo, with more broadcast coverage than ever.

More brands have partnered Team GB than at any previous away Games. Circumstances have challenged them to use media differently. One example is Ocean’s official Team GB fan zone at Westfield, offering unique consumer touchpoints. Across the UK, the spirit of the Olympics is back. As we celebrate Magic Monday and head towards a potential Super Saturday, the opportunity is nothing short of gold dust. 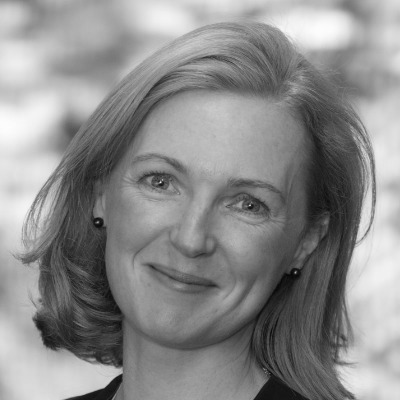 Yes, the Tokyo Olympic Games is still a golden opportunity for brands. The Olympics remains the biggest and most prestigious sporting event in the world calendar, drawing an audience like no other sport. This year’s Games generated more than $3bn in sponsorship and although Covid-19 has had a huge impact on brands’ abilities to activate their partnerships, very few have pulled away entirely. Primetime coverage attracted 15.3 million viewers on Saturday – such numbers of a highly engaged audience are hard to find in an increasingly fragmented broadcast landscape, and an audience of this size will always draw interest from brands. 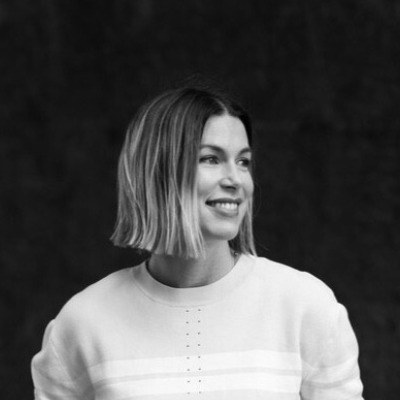 Historically, brands have shown up to the Games to play the important role of connecting athletes with their fans, often through emotionally driven TV ads or unique digital experiences. With in-person spectators barred from the Games this year, creativity’s ability to represent athletes’ stories and motivate audiences is needed more than ever.

As viewing habits go digital, brands in sports marketing face a need to bring in younger fans by engaging across channels through creative content. Younger audiences enjoy following their favourite athletes directly on social media, for instance, getting an authentic, always-on view of what’s happening at the Games. Brands can follow suit by delivering work that grows and evolves over the course of an event.

The Games is changing – and so must brands' strategies if they want to go for the gold, now and into the future.

Pick of the Week: BBC’s Tokyo Olympics ad is better than the Covid-tinged reality