If D&AD doesn't take writing seriously enough to grant it its own award category, what does this say about one of advertising's core crafts?

Oh God! What have they done?

D&AD was once the UK’s most famous and prestigious awards show. It was every copywriter’s dream to win one of its yellow Pencils – the advertising industry’s equivalent of an Oscar. A yellow Pencil, or even having your work included in the D&AD Annual, was a time-honoured way of showcasing your talent and boosting your career. But now, in a move that could damage the industry and diminish its own reputation, D&AD has decided that "writing" no longer merits a category of its own or a Pencil for its finest practitioners.

But wait. As D&AD has been at pains to point out, there are now more opportunities than ever to win a Pencil for writing. Technically, that’s true. Trouble is, it has buried those opportunities in a labyrinth of vapid sub-categories. Writing for Direct, Writing for Integrated and Writing for Branded Editorial are just three uninspiring examples.

It gets worse: your writing will be judged by people – and I’ve looked at the juries – who seem unlikely to have ever written a good piece of copy in their lives. But Patrick Burgoyne, chief executive of D&AD, defended his decision on Twitter: "For example," he explained, "the Graphic Design jury will now also award Writing for Graphic Design."

"Oh, and by the way," he may as well have continued. "That bloke who works in the butchers will now be rewiring your house."

But can you blame them?

D&AD has been heavily criticised for failing to take writing seriously. However, if the industry doesn’t take it seriously either, what did you expect? Too many people in creative departments who call themselves "copywriters" should really be prosecuted under the Trade Descriptions Act. You’ve met loads of them.  So have I. So have the countless account handlers, producers, directors and sound engineers who have despaired at their grammatical ineptitude and lack of imagination. It’s the ad industry’s shameful secret:  very few of its "copywriters" can actually write copy.

Not exactly a secret, though, is it?

Not when the evidence is all around you. Here are some examples. I only wish I could say they weren’t typical. 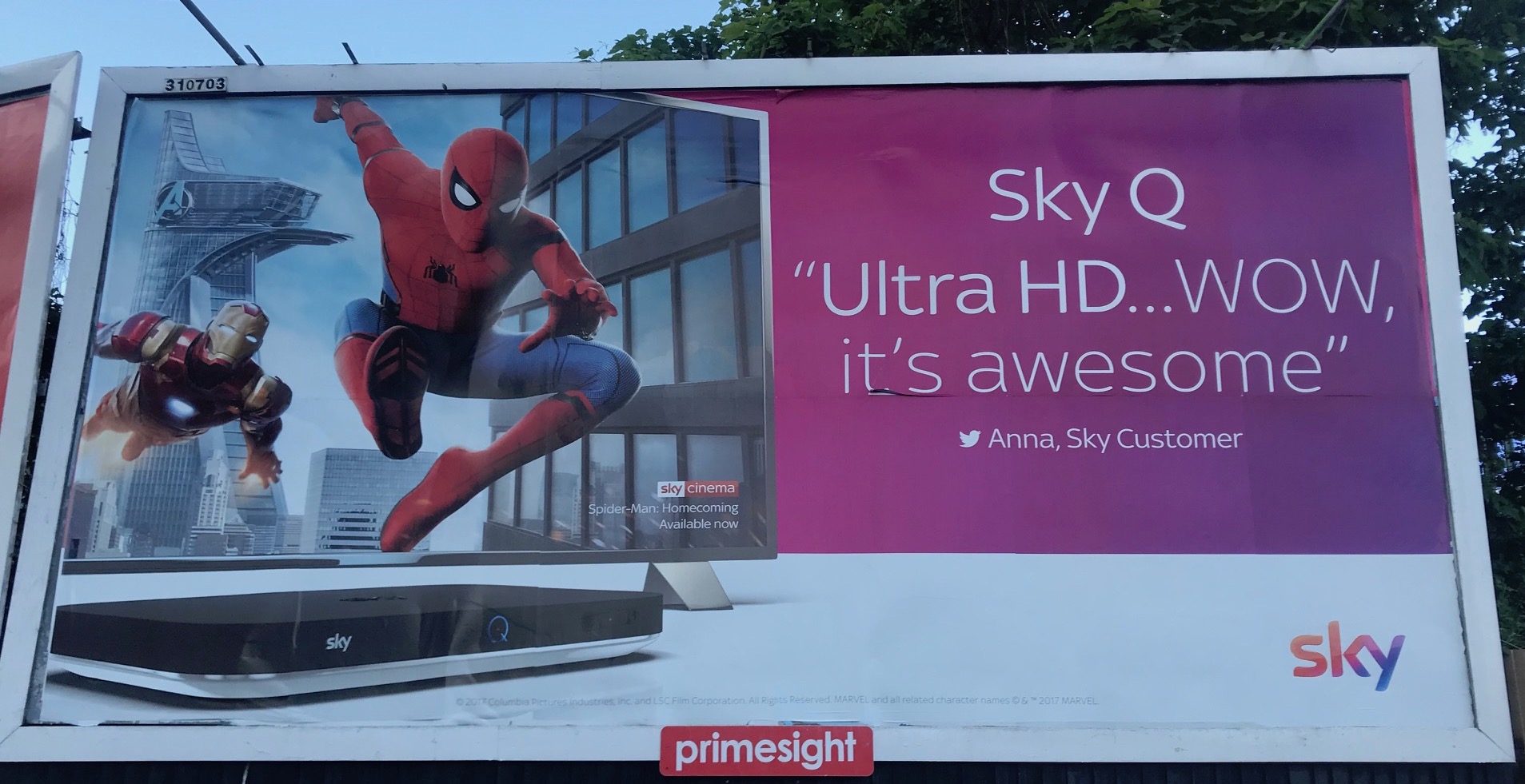 If you’re a writer, how can you think it’s OK to get a stranger on Twitter to write your headline for you, especially one as banal as this? Still, at least it (sort of) makes sense and we know what it’s advertising. Which is more than you can say for…

What does this even mean? More worryingly, what is it for? I have an old-fashioned love of motor cars, but I have no idea what this vehicle is. Perhaps "Audacity" is the driver’s name. Maybe "Excellence" is a little village in Somerset. Who knows? Who cares? Certainly not the person who wrote it. 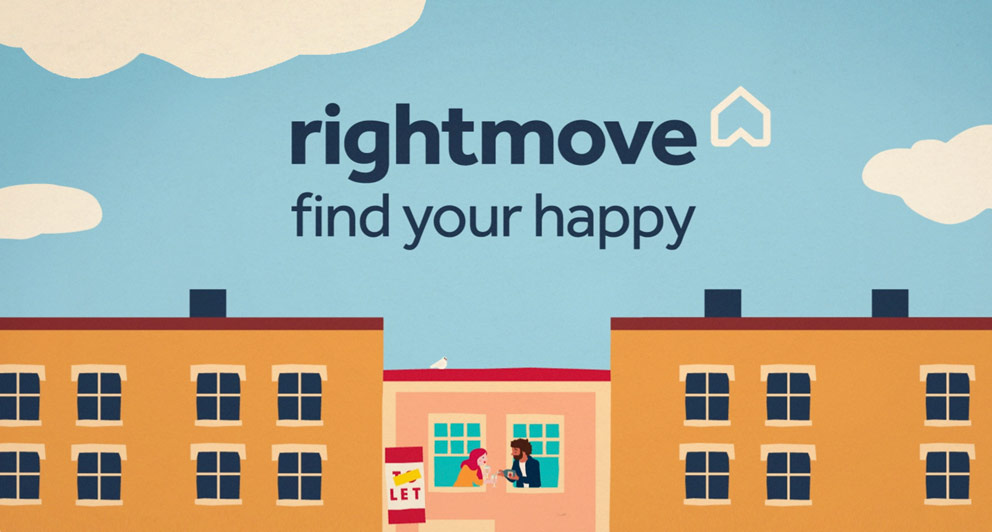 Find your happy? I’m scratching my head and can only assume that it’s a message for Snow White to search for her favourite dwarf. 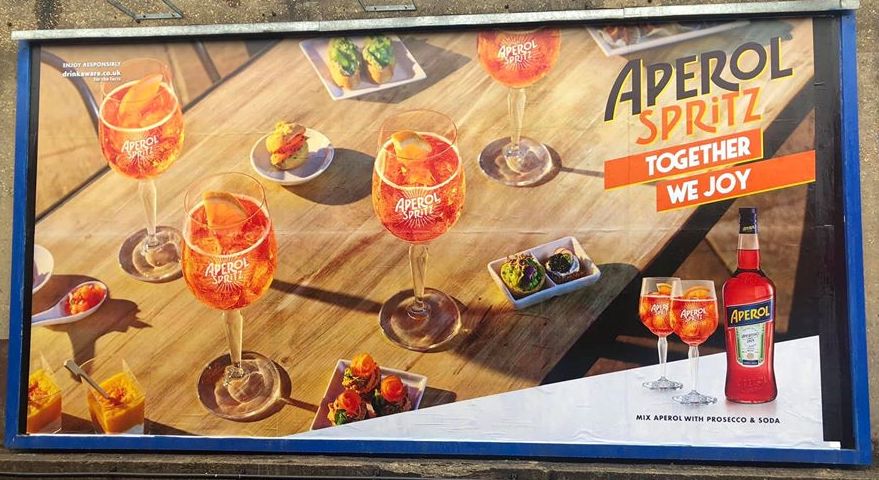 Seriously, I have no words. But then, neither did the copywriter – at least none that made any sense.

How the mighty have fallen

I know what you’re thinking. Yes, these ads are dreadful, but there has always been good and bad in every era and in every creative endeavour. After all, the year that gave us Hunky Dory and What’s Going On also spewed out Johnny Reggae and Chirpy Chirpy Cheep Cheep.

So, before you take that view, just have a look at these. This is Abbott Mead Vickers advertising meat for a major supermarket in the Sunday supplements 35 years ago. 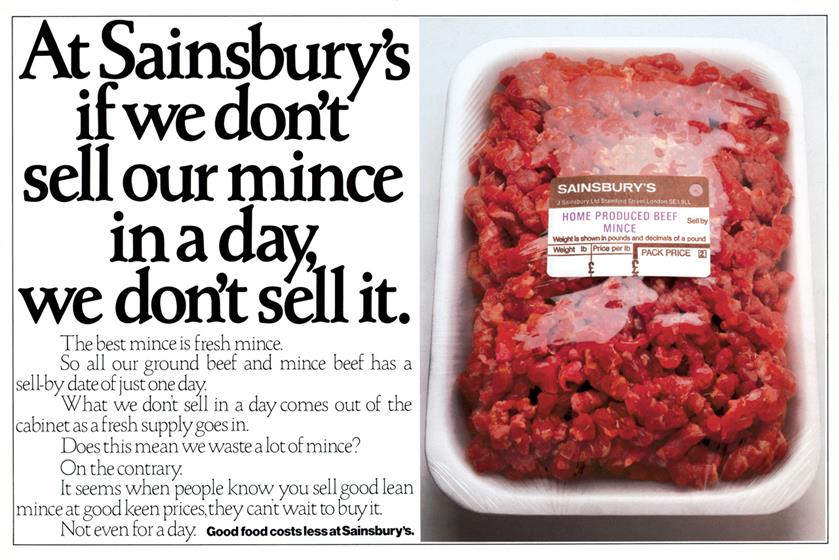 And this is AMV advertising meat for a major supermarket in the Sunday supplements last weekend. 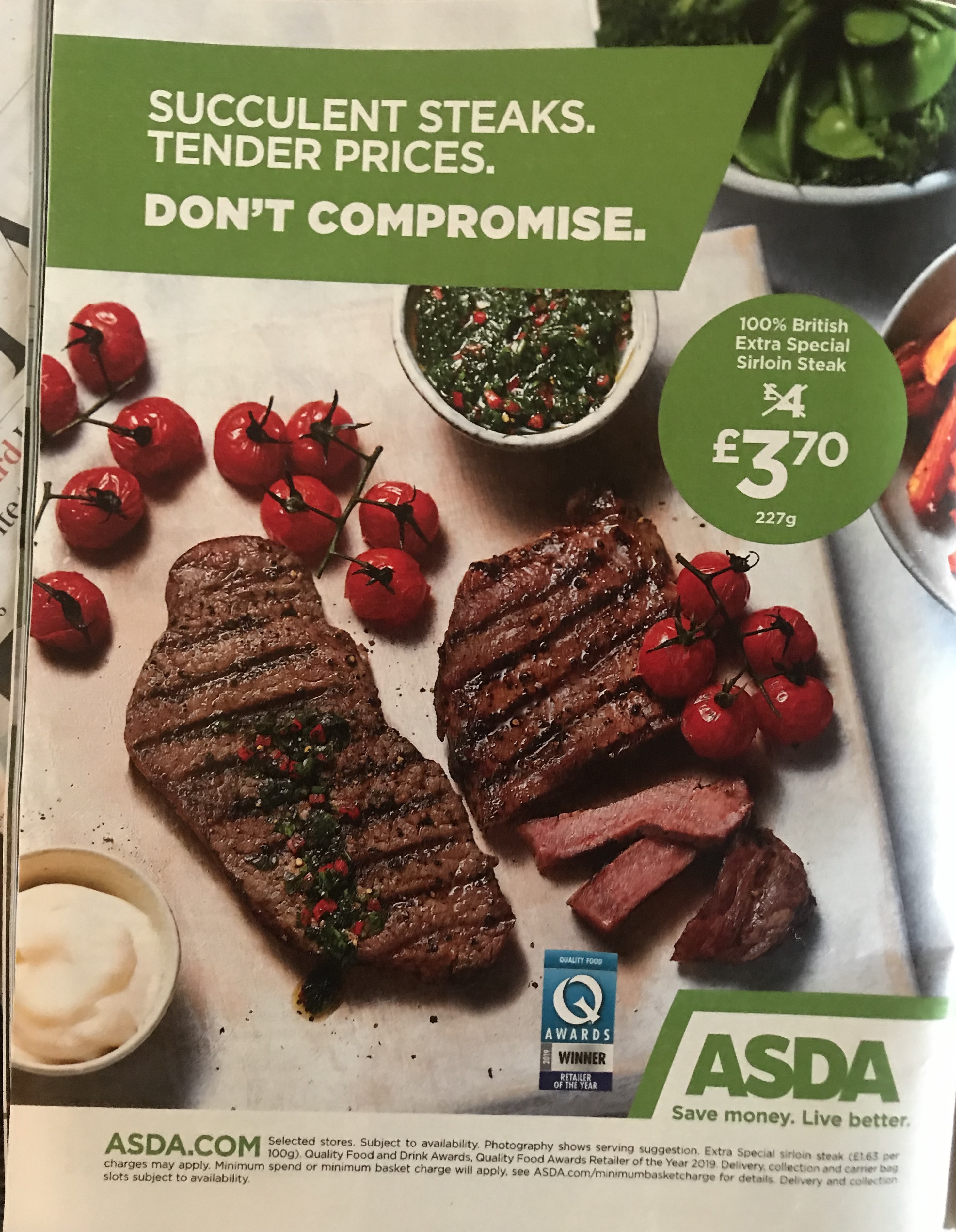 Never mind the client; the buck has to stop with whoever wrote this. Creatives, quite rightly, take the credit when their work is good, so they have to take the blame when it isn’t.

But doesn’t this comparison hint at a deeper malaise? If the UK’s biggest agency is setting such a poor example, what hope is there for the rest of the industry?

As it happens, quite a lot

Here’s a new ad for a new brand that has caused quite stir on social media – all of it positive. 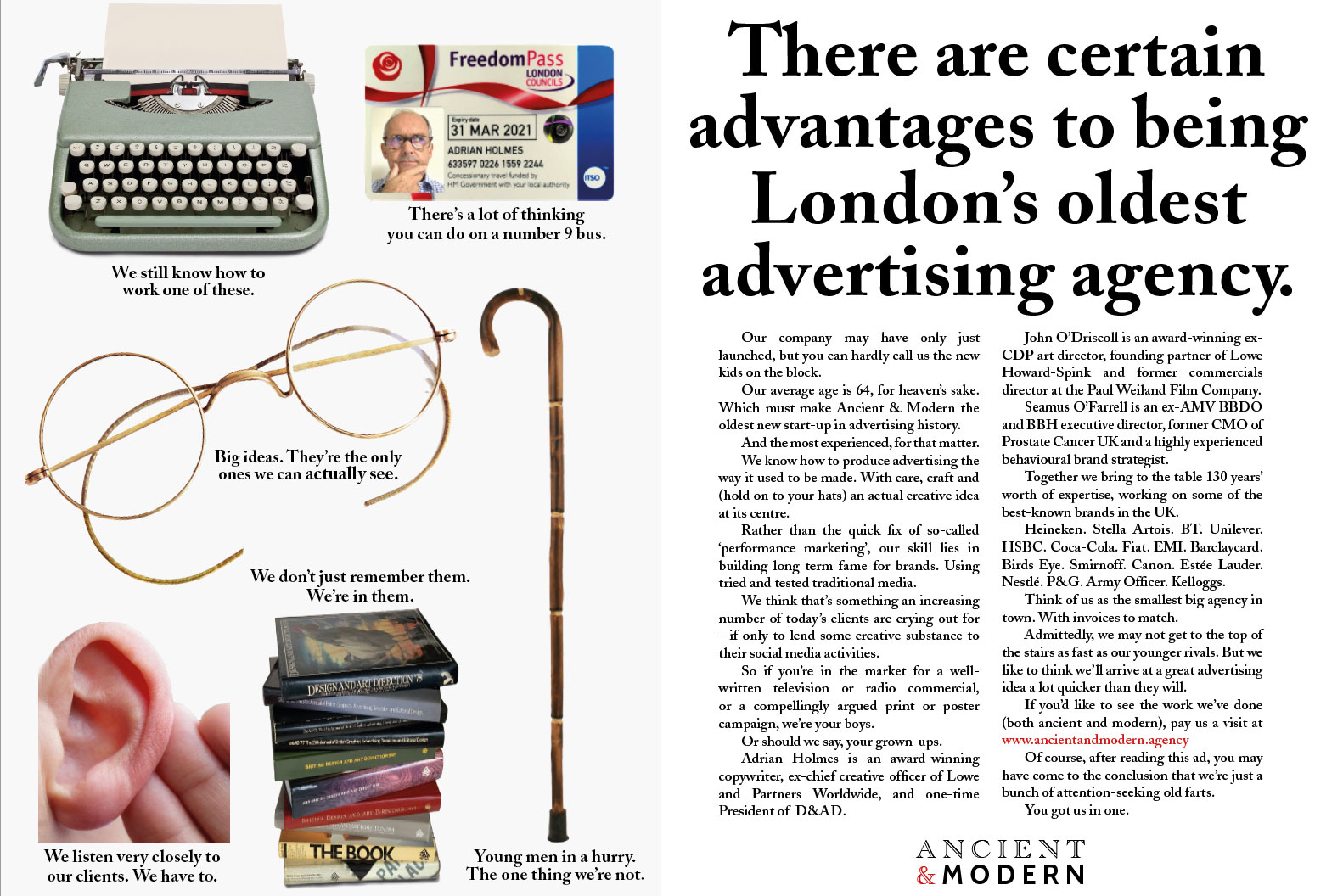 It demonstrates a refreshing return to great writing and elegant art direction – the twin skills that underpin our entire industry and the skills that clients have been crying out for. For too long, they’ve been denied this core creativity because their agencies don’t have the talent to provide it.

This is the future. So if you’re a copywriter, up your game, hone your skills and learn to hit the right keys in the right order. If you take writing more seriously, perhaps D&AD will too. They may even restore "writing" to its rightful position as a proper creative category.

But you need to start doing it now because otherwise, for the UK advertising industry, the writing really is on the wall.

Bring back the rock star creative

An ode to Greater London House

Why it's important to take your listeners on a journey

The UK's most influential radio DJs

We've got it covered: Why advertising should fess up to doing cover versions

The rise of the 48-shit poster