WPP has acquired Design Bridge, a 31-year-old independent brand design agency, as the advertising giant seeks to strengthen its capability in branding and identity.

Design Bridge, which was founded in London in 1986, has grown to around 400 people with studios in New York, Amsterdam and Singapore.

The agency, which will operate as a distinct and independently-owned brand within the WPP group, will not see a change in senior staff members as a result of the move. Design Bridge does not have a chief executive and is run by executive chairman Sir William Goodenough. 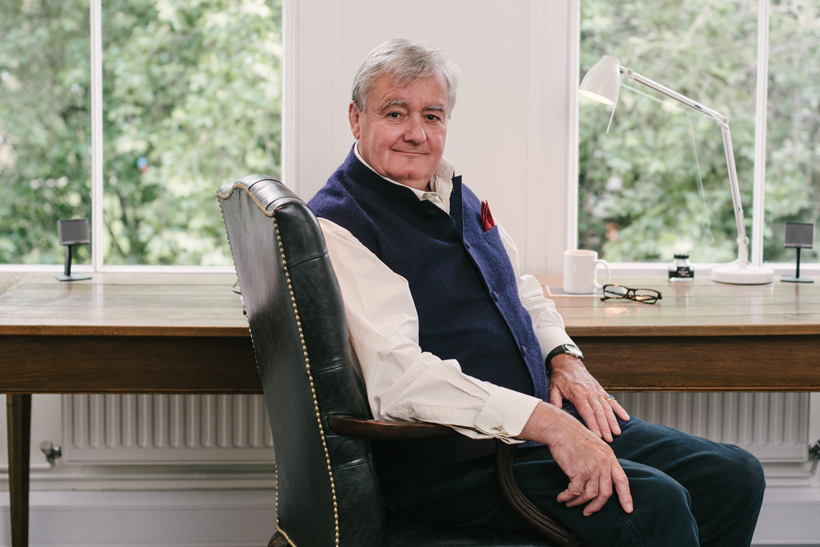 Goodenough (above) said: "Our next phase of growth will see Design Bridge’s unique approach to strategic brand design come alive for more clients and in more parts of the world more often. We are so excited to become a part of WPP, the most impressive creative network on the planet. It will be transformative for our teams’ and our clients’ ambitions alike."

Design Bridge reported revenues of £40m in its latest financial results for the year ending 2016.  The value of the acquisition is undisclosed.

The acquisition was announced within minutes of WPP’s half-year financial results, which revealed falls in like-for-like sales and a downgrade of its full-year-growth forecast.

Sorrell is wrong about consultancies. Culture is key to what we do