From BuzzFeed to Target, six brands had some embarrassing slipups.

In April, when Facebook rolled out livestreaming to the public, brands were eager to try it out, and many did so in inventive ways. BuzzFeed showed us how to blow up a watermelon, NASA displayed its International Space Station, McDonald’s painted a hamburger in a Bob Ross-styled show and GE set off a drone light show.

But not all brands’ attempts at Facebook Live were worthy of the technology behind it. BuzzFeed’s live interview with the president stalled, The New York Times confused viewers with a journalist reporting on trash and Gawker put people to sleep with a drawn-out conversation about, well, nothing.

While the videos below shouldn’t be replicated, these brands still deserve to be applauded for their attempts. With every new technology, there’s a learning curve, and these brands learned some hard lessons for the rest of us.

Despite a successful first run at using Facebook Live in April with a video of two BuzzFeed staffers using rubber bands to make a watermelon explode (viewed more than 11 million times), in May things didn’t run so smoothly.

Chris Geidner, BuzzFeed News’ legal editor, was meant to interview Barack Obama at the White House about his nomination of Merrick Garland for the Supreme Court. An interview with the President is any publication’s dream. Unfortunately for BuzzFeed, the opportunity turned into a nightmare. What viewers ended up seeing on Facebook was an awkward two minutes of Geidner introducing the event while waiting for Obama to enter the room. Then, its video stream stalled.

In desperation, BuzzFeed turned to YouTube to continue the livestream. Eventually, on Facebook, the outlet linked out to the full YouTube video. But even on YouTube there was a hiccup. At the end, when Obama and Geider stand to shake hands, their heads disappear from the frame.

In February, before Facebook Live was released to the public, Target gave fans a "sneak peek" of Gwen Stefani’s new music video. What viewers saw was a two-minute dimly lit video of racks of clothes and people milling about backstage. No Gwen Stefani. From the comments, it's clear fans expected to see the star and were left disappointed.

Hosting a Facebook Live video centered on a holiday feast of Taco Bell-themed Thanksgiving food may have sounded intriguing, but the execution could not have been more boring.

On Nov. 17, the fast food chain hosted a feast at its headquarters for its fourth annual "Friendsgiving" event. Only social media influencers and celebrities were invited, but the brand decided to record it live on Facebook so that fans could have a "seat at the table."

The entire event dragged on for an hour and 16 minutes. Viewers didn't even see people trickle into the large room until around the eight-minute mark. And it’s not until 15 minutes in when the room is finally filled with people. A few executives stoodd up to give speeches, but the sound was stifled. The rest of the event showed the guests eating and complimenting the rolled turkey tacos and taco-seasoned popcorn.

There may have been a lot of views, but the comments were filled only with people complaining. One commenter asked, "Is this supposed to be the best Taco Bell has to offer for commentators…I love Taco Bell, I need to stop watching this though."

Since its debut, Facebook Live has primarily been directed toward media outlets. In May, The New York Times created a 10-minute live video in which journalist Deborah Acosta talks about finding some photos in the trash. She asks viewers to help her figure out who might have thrown them away. But people were mostly confused why she was digging through the trash to begin with. Also, in a move that can be considered unethical, she finds an envelope and displays the address. One commenter wrote, "Is this really okay regarding privacy?"

Since then, the New York Times has created numerous videos that viewers have liked, including ones about the protests at Standing Rock and an interview with a chocolatier who makes chocolate Christmas trees.

Let Gawker’s Facebook Live effort last May be a lesson to brands that don’t plan their live coverage beforehand. In the 20-minute Facebook video, a Gawker staffer interviewed one of the website’s editors about the 15 or so browser tabs that were open on his laptop.

We are slowly taken through every webpage up on his computer, none of which have any interesting back stories. We scroll through the editor’s Twitter account and listen to them discuss whether text messaging existed in 1995 (the editor looks it up and finds out it was 1996), his beliefs regarding his own death and how long he’s gone without a haircut. One commenter wrote, "I’m gonna go watch paint dry now." 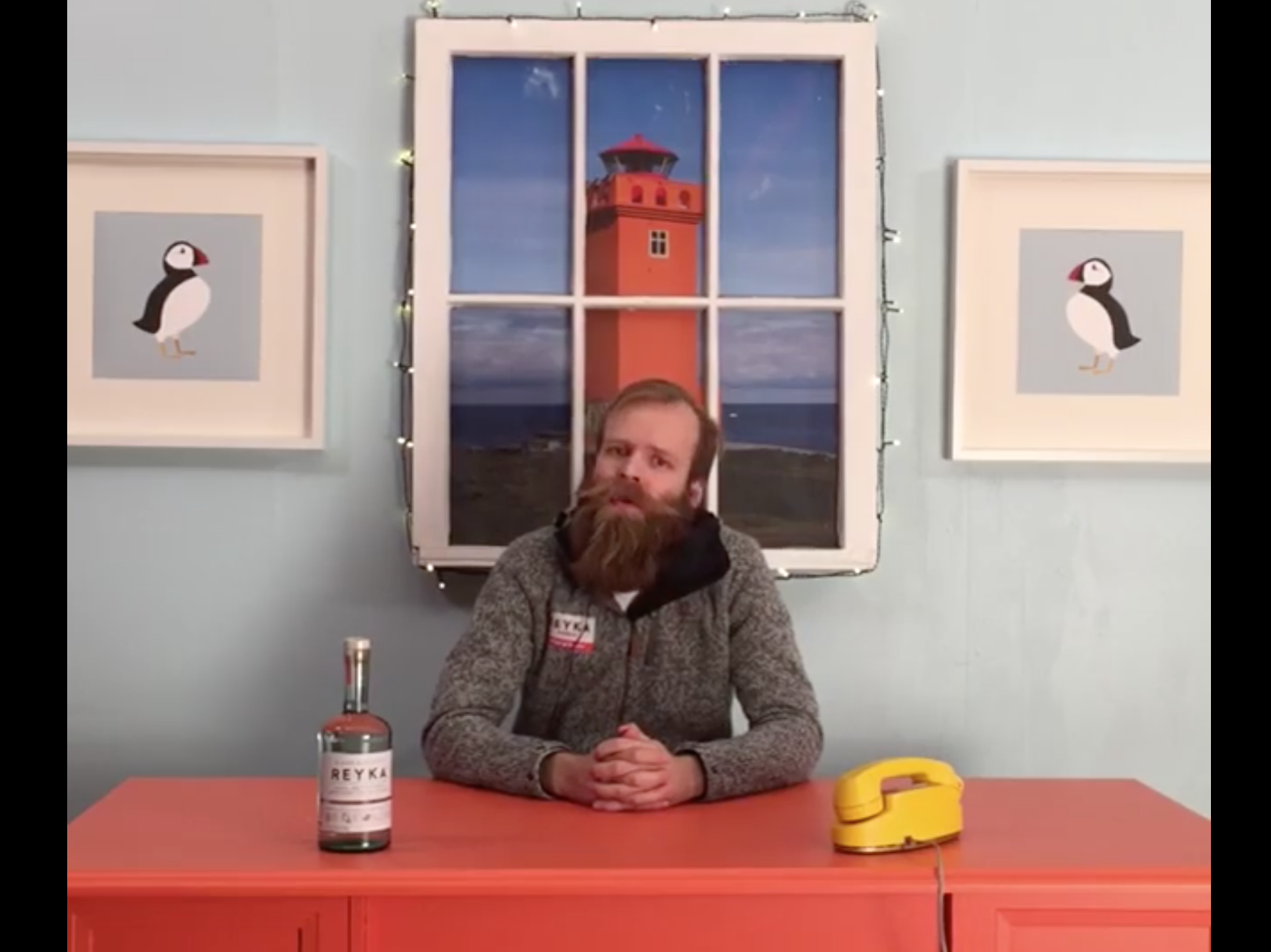 Iceland-based brand Reyka Vodka decided the best present would be to wish every Icelandic resident happy holidays in a Facebook Live video. With a bottle of Reyka Vodka, a man goes on to list every one of the 4,512 approved Icelandic names. It takes him two hours to get through them all.

While the idea here was a clever one (and certainly unique), it would have worked better in a two-minute format. Nobody, not even the people of Iceland, are going to watch the entire thing.

In a change of heart, Facebook says it will fact-check and label fake news