In the first of a two-part series, Brea Carter takes a look at five global opportunities that are worth pursuing.

'Live campaigns' are the norm in continental Europe

Colja M Dams, chief executive of German agency Vok Dams, explains that events constitute much more than a live experience - a development the company has coined 'live campaigns'. He notes the trend is not just regional, but worldwide.

"Nowadays, events are no longer one of many communication channels. Rather, they generate content for all other relevant channels, and thus become the epicentre of whole campaigns," Dams explains.

"Just take a look at international award-winning projects or campaigns and you will notice that around 80% of them are live campaigns. It is the event that sparks the communication around a product and it is the event that generates the content that is then talked about in social media and the media in general."

On a regional level, he believes the concept will take on greater significance this year, and predicts it will change the way in which brands communicate with consumers.

"Communication has to be even more authentic, emotional, shareable and relevant, and create clear added value," Dams says.

"Every social media interaction is a potential campaign, every brand wants to be a 'love brand', every story has to convince the audience in an appropriate and trustworthy way, and every aspect of brand communication has to be consistent with the overall concept."

Events to watch: The Rio Olympics and Paralympics

The Brazilian city is, zika virus permitting, hosting arguably the most lucrative sporting events of 2016 - the summer Olympics and Paralympics.

GMR Marketing's Latin American lead, Celso Schvartzer, offers insight into the opportunities available to brands - both sponsors and non-sponsors - around the event: "From a local perspective, the Games tend to open specific opportunities for sponsors. Most of them happen at the live sites or inside the Olympic Park common domain.

"There are also activations around the torch relay, which starts 45 days before the Games," he explains.

"Opportunities for non-sponsors are limited and need to follow the Olympic Rules. Nothing stops a company from developing activities around the Olympic Games, but it's not possible to use protected Olympic intellectual property such as logos, imagery or even text references. However, changes in IOC rules mean non-sponsors now have fewer restrictions on how they may use Olympic athletes."

Word is that the Rio Olympics will be the most connected ever. "The increase in the use of social media opens up opportunities for any brand to associate itself with the Games," says Schvartzer. "The low costs involved allow brands both big and small to capitalise on the event, but the IOC and the Rio 2016 Organising Committee must be vigilant to protect the exclusivity of their partners' rights and maintain the value of these sponsorship agreements."

Experiential on the rise in Middle East 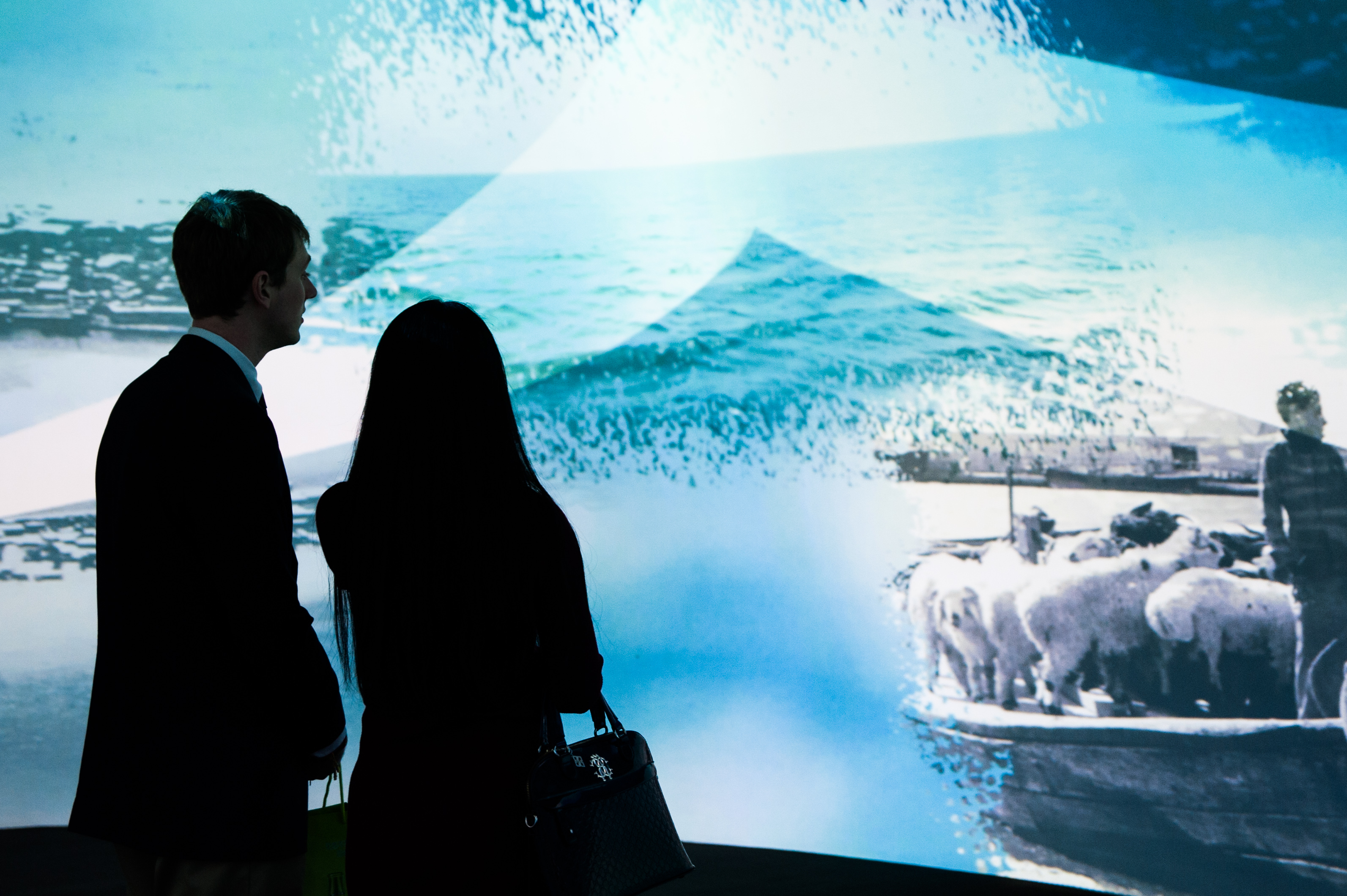 Laura Capell, managing director of agency Sledge, which has an office in Dubai, believes experiential marketing is becoming more sophisticated in the region. "It has traditionally lagged behind the UK and more mature markets in adopting industry trends. However, there is growing awareness that brand experiences aren't about one-off events or isolated campaigns, but about every single touchpoint a consumer has with a brand.

"Brands are looking to extend dialogue with consumers before and after an event, and leverage their social networks in order to encourage awareness," she says.

Capell predicts experiential in the region will increasingly embrace new tech this year. "Tools such as Oculus Rift, wearable device trackers and beacons will feature prominently in 2016," she explains. "They will be used to gather valuable data, which is central to revealing clues about consumers' habits and deepening our understanding of what they actually respond to." 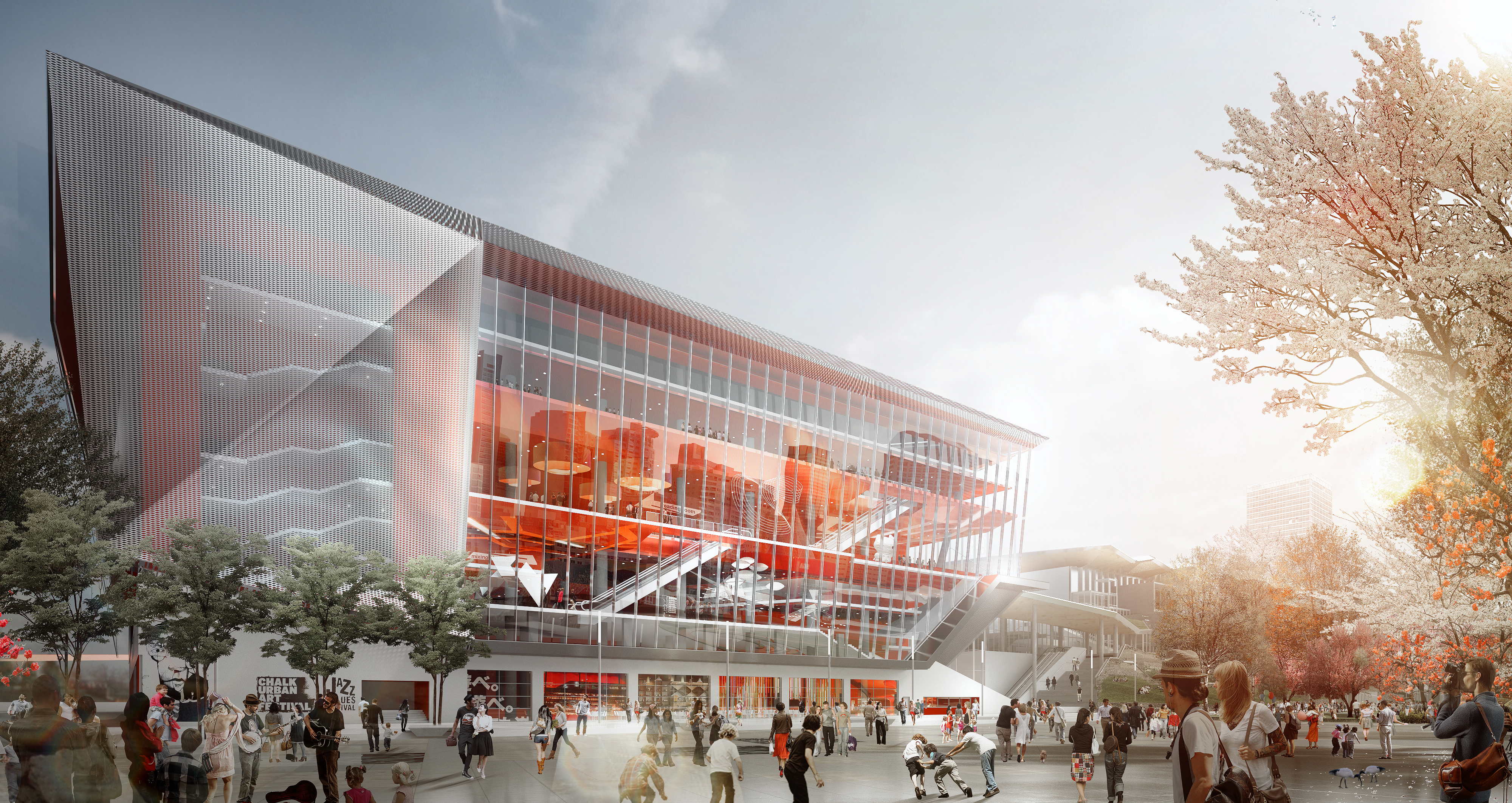 The International Convention Centre (ICC) Sydney, managed by AEG Ogden, is set to open in December following a construction period of almost three years. The multi-levelled building will include 2,500 and 1,000-capacity tiered plenary theatres, and a flat-floor plenary area for 800 people. It will also house a red-carpet theatre for up to 8,000 seated guests, as well as 70 meeting rooms.

Australia's largest ballroom will be on the top floor, offering views of the water and city. It will be able to host 2,000 people for banquet-style events, and more than 3,500 for standing events.

The 23rd annual SXSW Interactive Festival will return to Austin, Texas, from 11-15 March. More than 90 dedicated branding and marketing sessions led by agencies and brands will take place, covering topics including brand endorsements, game advertising and tools such as Periscope and Meerkat.

There will also be a meet-up for event professionals, hosted by Mark Steiner, chief executive at Gig Salad - an online marketplace for event entertainment and other services.

He will be accompanied by special guests who will discuss the leveraging of live entertainment, food and music, among other issues, to create unforgettable experiences. The discussion will be followed by a Q&A session and networking.