After inadvertently funding extremism, will brands revert to traditional media?

The crisis over brand safety on YouTube could give a short-term boost to broadcasters after dozens of advertisers suspended their ads on Google’s video site.

Jonathan Allan, sales director at Channel 4, talks bullishly about "a return to triple-A broadcast quality over the current junk-bond status of YouTube and social video". An apologetic Google is certainly on the back foot as the problems at its streaming site have gone global.

The crisis began in the UK in February, when The Times exposed how ads for household names such as Sandals Resort, Argos and Mercedes-Benz were appearing in front of hate videos, but it is now an international issue as brands including Johnson & Johnson have paused their global spend.

YouTube has promised to tighten brand safety rules to protect advertisers and said it will appoint "significant numbers of people" to monitor the site for extremist content such as anti-Semitic videos.

Ian Whittaker, an analyst at Liberum Capital, thinks fears about digital brand safety will encourage advertisers to move money back to trusted broadcasters. Others believe that the structural shift in TV viewing away from live broadcast towards catch-up and on-demand means linear TV ad revenues are unlikely to pick up significantly – even if there are doubts about digital advertising.

However, broadcasters’ own video on-demand (BVoD) platforms such as ITV Hub, All 4 and Sky Go could get a lift because they offer a brand-safe, walled garden for advertisers.

Broadcasters have been questioning YouTube’s merits as an advertising medium for years. Thinkbox, the TV industry trade body, has produced research for two years in a row that shows that about 94% of all video advertising in the UK is watched on broadcasters’ platforms, despite the rise of online sites.

Channel 4 stepped up the pressure at Advertising Week Europe, just as the YouTube crisis was exploding, when it published research that claimed advertising on BVoD is more engaging and cheaper than VoD on YouTube and Facebook.

The retort from the internet giants is that online video usage is increasing. Google said at its UK Brandcast event in December that the TV set is the fastest-growing platform for YouTube. Facebook has said that time spent with video on Facebook "has increased substantially in the UK" in the past year.

The challenge for the tech companies, particularly those that rely on user-generated content, is to reassure advertisers that they can be as brand-safe as TV. 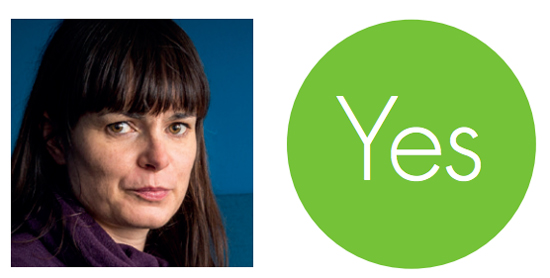 "If I were a broadcaster, I’d seize this opportunity to push BVoD. Broadcasters have good levels of trust and regulation and should use this to their advantage.

"It’s been suggested BVoD is more recalled and engaged with, so the Channel 4 research is timely."

"Broadcasters should benefit but I don’t think they will.

"I don’t think anything will change because people are charging down this path that TV is in demise. But traditional media has value and we all have a responsibility for where our clients’ ads sit."

"At the very least, it is likely to make advertisers wary of shifting money from TV to YouTube. There could also be a shift from YouTube to broadcasters.

"Anecdotally, feedback from media buyers is suggesting that trust issues have rattled the digital sector." 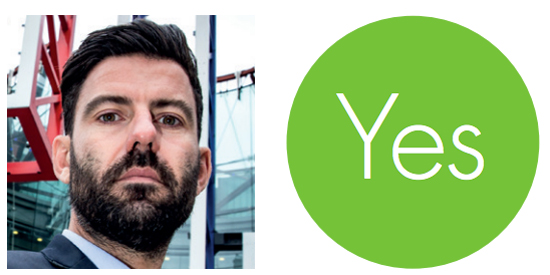 "We have taken more money from advertisers who have ‘paused’ on YouTube.

Would Channel 4 moving out of London benefit adland?

YouTube needs a total rethink about its brand purpose

Why Brainlabs won't be pulling any spend from Google

Google's too slow in waking up to its responsibilities