Daily Telegraph and Sunday Telegraph to use Pamco and PwC-audited circulation data.

Last week saw the Telegraph withdraw from the ABC, opting instead to publish its own independent print circulation data. It’s an emphatic sign that Telegraph Media Group is doubling down on its digital-first strategy. But the news raised eyebrows and questions around what it means for advertisers.

It’s an interesting move from a newspaper that’s considered in many respects the most traditionalist of the nationals. But the publisher has said that print sales no longer represent how it "measures success". With print sales for The Daily Telegraph declining 12% year on year to 317,817, it’s not hard to see why. Print subscriptions (at 209,443) are now outnumbered by digital subscriptions, which were up 44% to 213,868 in 2019 and the group has a target of reaching 10 million registered users and one million subscribers by 2023.

According to a senior publishing industry source, the Telegraph is not alone. Other publishers are also considering pulling out of the ABC in what could be a co-ordinated move, because they perceive the narrative around declining print sales as negative and would prefer advertisers to trade on audience metrics from the likes of Pamco.

Unsurprisingly, the Telegraph’s behaviour has drawn criticism – not least from the IPA. In a strongly worded statement, director-general Paul Bainsfair drove home the importance of "independent, agreed JIC standards or ABC" and argued that a "separate audit from elsewhere, which may not be in the public domain, does not give them the same confident needed to support advertising expenditure". He urged the brand to reconsider.

But a U-turn is highly unlikely. Instead, the Telegraph stands by its decision to use PwC to provide transparent measurement.

The ABC might be the industry’s first "joint industry currency", but some reckon it is becoming increasingly outmoded and are opting for alternatives, such as the Publishers Audience Measurement Company's Pamco audience currency, which launched in April 2018. The figures combine readerships across phone, tablet, desktop and print platforms, rather than still placing emphasis on print circulation.

On the one hand, print is still important to advertisers. On the other, digital – once an adjunct of print – is the undoubted future, especially so as younger readers supplant the more traditionally minded older readers.

Newspaper and magazine publishers are suffering the most from digital disruption. UK press adspend hit its pinnacle in 2004 at £7bn; a decade ago, it still beat online (at £4.2bn), but it was expected to have fallen to £1.5bn last year. That said, while the decline has been heavy, print is still clearly important to advertisers. Yet the Telegraph's retreat from the ABC arguably says otherwise.

Will the Telegraph's withdrawal from the ABC undermine advertiser trust in the brand? 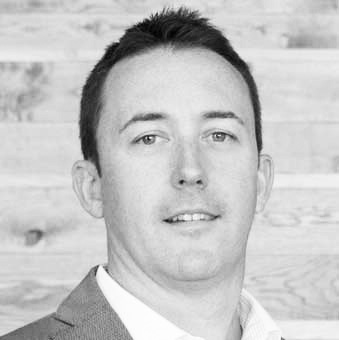 No. The fact that the Telegraph is taking measures to independently verify its omnichannel performance should be welcomed and the long-term value in the publisher model will be in the digital audience. However, this move raises a significant question about how the market should trade the paper product, which is intrinsically linked to the ABCs.

As the market has evolved to a digital model, circulations should not be the sole measurement of a title's success, when publications such as the Telegraph and The Guardian offer engaged online audiences and environments.

What we are really grappling with here is a bigger challenge of continuity and measurement consistency. The industry must find a solution and a cost-effective measurement model for the future health of the channel. 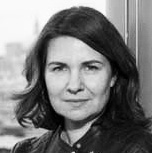 No. The Telegraph is a trusted brand and the fact that their numbers will now be certified by PwC is reassuring.

It is universally recognised that currently the ABC does not fully address the way in which UK journalism is purchased and consumed. Indeed, the focus on print numbers serves to fuel negative discourse around the medium and does not represent the multiplatform medium which reaches 47.9 million UK adults monthly (Pamco October 2018 to September 2019).

The industry agrees that a holistic review of publisher measurement metrics is required and should remain at a high standard of accountability. It is disappointing and unhelpful that the Telegraph have decided to go it alone on this one, not least because a collaborative conversation has already started in with the IPA, partners, agencies and the JICs.

What will erode trust in news brands is if others follow suit before a market-wide evolution for measurement is in place. 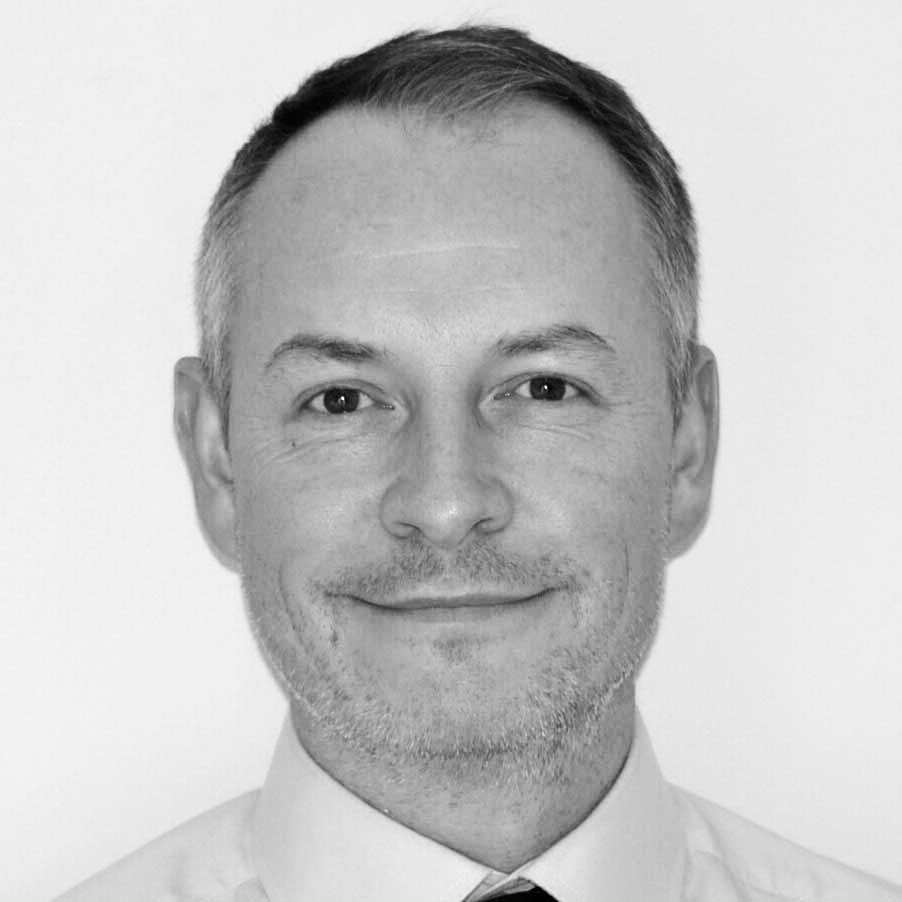 Head of print, PG One

The ABC is the bedrock of all print trading; to remove oneself from this trading model removes oneself from trading conversations. The Telegraph may continue to use Pamco, but claimed audience measurement is a very different metric to hard sales data. The ABC has always listened to agency and media owner requirements for reporting and has evolved its certification over time to address the digital marketplace. While we would welcome more detailed auditing of news brand propositions especially across digital copies, this should be in addition to current standard JIC data. Advertisers and agencies might infer from this move that the Telegraph anticipates losing a significant amount of copy sales going forward (both print and digital) – a turn of events more worrying for the Telegraph’s own future than the future of the ABC.

Vanessa Clifford steps down as CEO of Newsworks