Reports suggest Twitter is poised to roll out its new video feature in the next few weeks. Experts from Carat, BBDO, The Martin Agency, Analog Folk, and Unruly discuss the implications for marketers

Last year, Facebook reported impressive growth on the video front, boasting an average of one billion video views per day.  But could 2015 be Twitter’s year to shine, with its new native video feature reportedly a matter of weeks away?

Currently, the only way for users to create and share video on Twitter is through its six-second video app, Vine. According to Re/Code, the forthcoming video feature will  let users shoot, edit and post directly through the Twitter app (a la Vine), although it also includes capabilities that differ from Vine's.

While details of the video feature remain scarce, Twitter is undoubtedly betting on it as a way to coax its user base to engage with the app more regularly.

As video becomes an increasingly important channel for marketers, what will the social video landscape look like in 2015? And does Twitter have a real chance of becoming a formidable competitor to YouTube in the space? 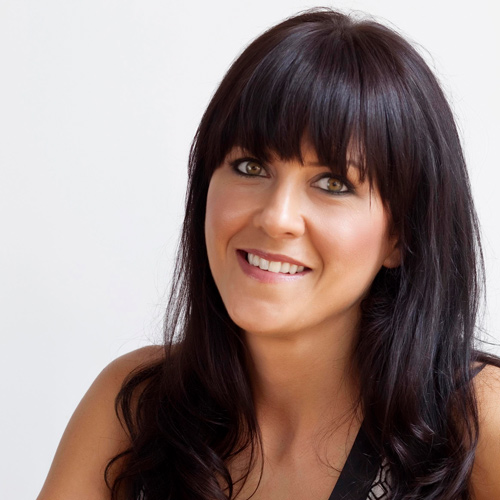 It’s not a matter of if, but when Twitter will become a serious contender in the video space. Twitter undeniably owns real-time news – it’s the channel for breaking news and cultural commentary. Video could feasibly double Twitter’s user base in a short period of time. The amplified reach via Twitter "surfers" (not logged in) and embedded video tweets could deliver compelling reach compared to the "closed" Facebook ecosystem, yet potentially lacks visibility on audience metrics of viewers.

The Twitter experience is about "right now," and the life of a tweet is typically no more than a minute. The 30 seconds of native video for users seems smart, but how will Twitter users respond to the 10-minute native video allowed for brands? In my view, anything longer than two minutes is too much rope for brands to hang themselves with. Twitter’s video offering should align to innate audience behaviors on the platform, and harness the creativity and impact that emerged through the constraints of a six-second Vine.

Video in all forms is primed to take over imagery’s status as the currency of the Internet. Rapid future growth is forecasted across all platforms – Cisco even predicts that video will account for a whopping 69% of all consumer Internet traffic by 2017. 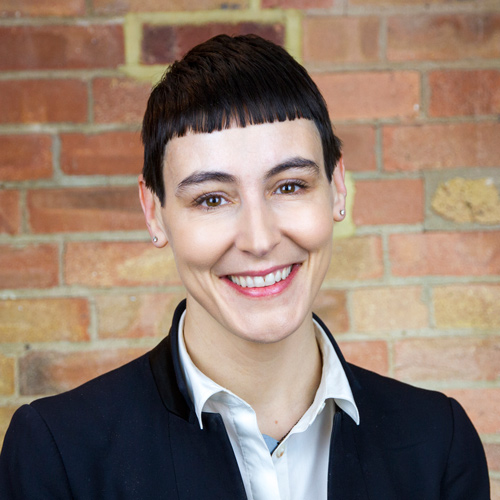 Although we’re still waiting for a formal announcement from Twitter, it’s clear that video sharing has become a key battleground for the leading social platforms, with more video content being watched, shared, and advertised against than ever before.

A native Twitter player would give users, video creators — and ultimately, brands — added flexibility when distributing video content on the platform. Vine is a unique short-form video app that has already proved popular with many content creators and advertisers, but the six-second looping format brings constraints.

It’ll be interesting to see the length limit that Twitter sets for the new player, as Twitter is primarily a mobile platform, where shorter content tends to see more success. We’ve entered a post-YouTube era, and with video ad spend set to double between 2014 and 2018 (eMarketer) and video consumption set to account for almost 80% of all internet traffic by 2017 (Cisco), we expect to see the continuing proliferation of video players and platforms into 2015. 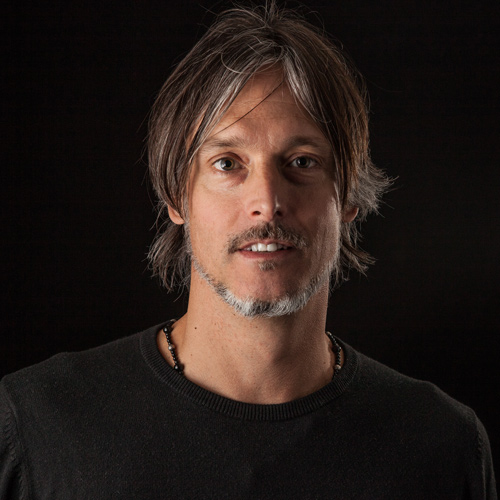 Where Twitter has always compelled me is in the real-time topic sphere, and it will be interesting to see how video can weave into that fold. It would certainly seem it could work well as an "immediate-time" video aggregator. It may also see evolved uses on the platform per tagging and metadata, because video is an inherently different experience on a platform like Twitter, having originally been so text-based. It could spark some very new behavior on the platform. Excited to see how video will change Twitter, and how Twitter may change video. 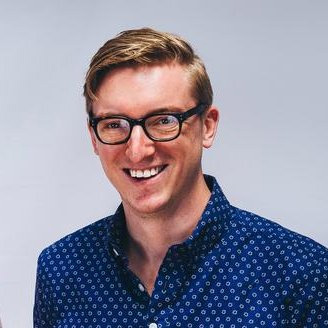 Until now, Twitter has been single-minded in its native support for only the most succinct content. When launching Vine, Twitter highlighted the parallels between 140 characters of text and six-seconds of video. Like the rest of Twitter, the core of Vine's brilliance is the way it translates an existing form of media into a uniquely constrained environment.

Meanwhile, they have steadily improved user experience around long-form content like YouTube and streamlined third-party music integration from Soundcloud and Spotify. But if Twitter Video launches as expected, it will be their first steps into platform-published long-form content, which is arguably a major shift in their native content strategy that could extend far beyond video.

But corporate-mission handwringing aside, users will love mobile video capture. Twitter is probably acting on the insight that a lot of Twitter users use YouTube as merely a hosting platform for videos meant for their Twitter following. Why not simplify the user experience and cut YouTube out in the process? Makes sense. 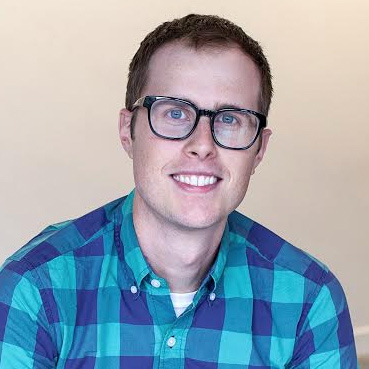 Twitter’s upcoming video player is part of a shift in focus driven by user behavior among all the major social networks. They want more video, and they want it shared natively to their individual platforms.

A few years ago Facebook announced that images would be critical for brand content to be seen in News Feeds. The marketers that responded with more visual content saw the benefit. Today, Facebook has increased its focus on video. Once again, the brands responding by sharing videos natively on Facebook are seeing higher engagement than those who are still sharing YouTube links. Now, it’s Twitter’s turn to zero in on video.

Video is, more than ever, a central pillar in a sustainable social content strategy, but successful execution will require a custom approach for videos on each platform. For example, Facebook videos auto-play, so the visuals need to entice users to stop and activate sound. Then there’s speculation that Twitter videos will feature six-second looping previews until users click to watch them, making those first six seconds critically important. Differences in how videos are displayed and delivered mean a video that works on one platform may not work on another.

Video’s role is getting elevated across social platforms, including Twitter. It will be up to marketers to respond by understanding and creating videos informed by the differences of each platform and its users.

YouTube vet: Google 'battled' over introducing video ads at all

Havas teams with Facebook's Atlas to target ads across devices

Five tech trends for the year ahead