Chief marketing officer Keith Weed used a speech this week to issue a warning to platforms that create division in society.

One year on from Marc Pritchard’s seminal speech – when the Procter & Gamble marketer called out the digital media industry over its "murky, at best, and fraudulent, at worst" practices – Unilever’s Keith Weed used his slot at this year’s IAB Annual Leadership Meeting to escalate the issue.

The situation, Weed argued, no longer represented a mere industry challenge; rather, it is on the verge of becoming a full-blown consumer crisis, in which the very fabric of the ad-funded web is under threat. And he saved his most stinging – if implicit – criticism for Google and Facebook.

Briefing the media ahead of his address, Weed said the world’s second-largest advertiser will prioritise investing in "responsible platforms" that are committed to creating a "positive impact in society" – and combating the malign forces of fake news, terrorist content and child exploitation.

Will Google and Facebook be worried? Long-running controversies have failed to de-rail the duopoly. YouTube may have lost a handful of advertisers for a short period last year, but ad revenues have continued to surge. And, for all the attacks on its impact on society, Facebook registered a 49% rise in ad revenue in 2017.

The two companies remain in a powerful position, commanding access to vast audiences and mountains of user data. Will they really be rattled by a show of rhetoric by a single advertiser? 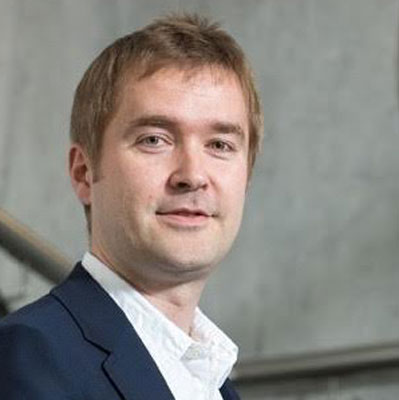 "Yes I think Google and Facebook will take it seriously. When 70% and 98% of your revenue is from advertising as it is for Google and Facebook respectively you undoubtedly have to. Perhaps controversially also the reality is that for brand advertisers in particular you have options on how to reach your target audiences. The issues raised aren’t fully solvable, of course, and I believe they are being taken seriously already by both Facebook and Google but it does increase the already significant pressure on finding solutions which was the intent." 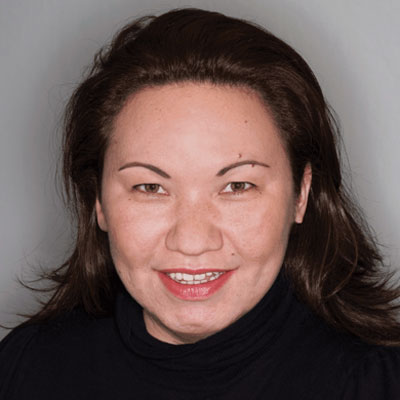 "Will Google and Facebook take the threat seriously? No, probably not. Google has already released a statement saying (paraphrasing), ‘Oh, that Keith, he’s always pushing us.’ We aren’t at a boiling or tipping point yet. But CMOs are rightfully frustrated. This threat should also be read as a warning to marketers. It is time to roll up our sleeves and re-center our attention back to the big question at hand: How are we crafting strategies and initiatives, leverage every channel to translate our brand into revenue by engaging and interacting with our customers." 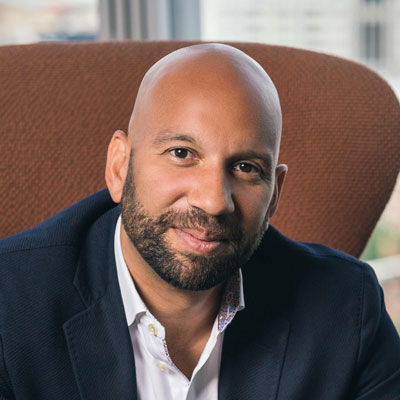 "This question would imply that the tech giants aren’t already taking the concerns highlighted by Unilever seriously. I believe they are. Moves such as Facebook’s recent overhaul of its news feed algorithm as well as YouTube’s increased deployment of both human reviewers and machine learning, demonstrate their commitment to addressing these issues. For me, this debate raises further pertinent questions. Is it currently possible for 100% of user generated content to be vetted 100% of the time? What are the tangible outcomes that will suggest that tech platforms are positively impacting society? This is a complex and evolving debate and one that we must face in unison." 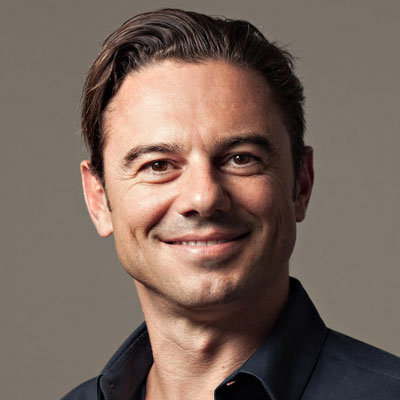 "The climate in which digital platforms  now operate is becoming much more challenging and rightly so. Brands are spending billions on digital ads and they are entitled to know that they are seen by real people for enough time for the message to be absorbed. Smart marketers are taking this approach to the next level and also demanding that their messages don’t appear in environments that reflect badly on their brands. Unilever is highlighting the new mantra of brand care, a position that I'm sure will be followed by many more advertisers." 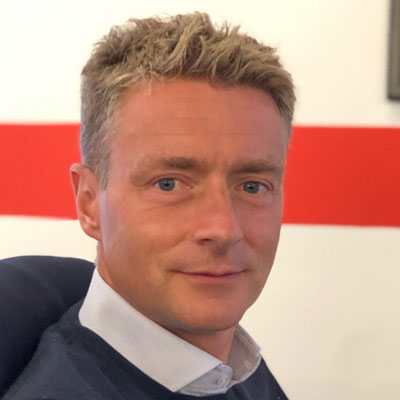 "Yes, of course they will, and already are. Google and Facebook have been the media darlings of our age and have given brands an opportunity to reach the elusive millennial as this audience apparently abandon TV in droves. Brand safety is top of the agenda for these platforms for the sake of their viewers, creators and advertisers. The challenge they face is maintaining an entirely democratised environment, whilst overseeing and withdrawing content which isn't appropriate for society in general and for brands to sit alongside. There will be more bumps in the road, but I have no doubt they will get it sorted."

P&G will slash agency and production costs by another $400m

Why marketers should learn lessons from Unilever's dedication to sustainability

Has Keith Weed steered us in the wrong direction on brand purpose?

‘People got up in arms’: The inside story on A&W’s tweet parodying M&M’s