The new TV channel's CEO tells Campaign why GB News will be different amid a pre-emptive advertiser boycott campaign. But how much will it actually appeal to brands in the first place?

It's quite something for a TV company to face an advertiser boycott before it has even broadcast a single second of airtime.

But that's exactly where GB News, the new broadcast TV news channel due to launch later this year, has found itself. The energetic activist group Stop Funding Hate turned its attention to GB News last weekend after GB News founder and chairman Andrew Neil set out the nascent company's position.

"I’m doing it because I believe the direction of news debate in Britain is increasingly woke and out of touch with the majority of its people," Neil wrote in the Sunday Express. "I believe our national conversation has become too metropolitan, too southern and too middle-class."

Right on cue, Stop Funding Hate sprang into online action with an explosion of tweets directed at major UK advertisers, urging them not to support the channel with their media spend. The group launched in 2016 and quickly gained notoriety after leading a campaign against newsbrands that, it said, use "fear and division to sell more papers".

There are few people more experienced in the news industry than Neil, so he will have known exactly the reaction he would get by writing such a piece in a newspaper known for its ferocious campaigning for Brexit, the most divisive political issue of our times. He responded to the #DontFundHate Twitter campaign by dismissing the "woke warriors" behind it as "hilarious".

The woke warriors trying to stir up an advertising boycott of GB News, a channel that hasn’t even started broadcasting, are hilarious.
Even funnier is their threat to cancel mobile phone contracts of operators who dare to advertise on GB News.

Leaving aside Neil's apparent promotional tactics and whether GB News will become, as many fear, a UK version of Fox News, we should remember that Britain has long had much stricter news impartiality rules in broadcast TV compared with the US. Neil himself launched Sky News with then Sky owner Rupert Murdoch in 1989 and it simply never came close to becoming the partisan (although very profitable) laughing stock into which Fox News has evolved.

There is also the broader question of market appeal. Neil says the channel will be different by not offering rolling news like Sky News, CNN and BBC News, and instead will build its coverage around "strong presenters" and more regional focus away from "metropolitan-elite" London.

Otherwise, it seems a fairly conventional media proposition. GB News will launch this year on Freeview, Sky and Virgin Media and is backed by Discovery, the investment company Legatum and the hedge fund multimillionaire Sir Paul Marshall.

The timing of its launch is also fascinating. Last year's pandemic boosted TV viewing across the board, but GB News' launch may come at the end of the bounce. Ofcom's comprehensive News Consumption in the UK report for 2019 showed 75% of UK adults consumed news through TV, but this was falling while social media news consumption was on the rise.

So, will GB News be a hit with advertisers? Angelos Frangopoulos, the company's chief executive, told Campaign that the UK is ready for a media brand that "embraces more regional voices in a positive and inclusive way".

Frangopoulos added: "Research shows many viewers feel a disconnect with news content from a largely metropolitan perspective. GB News will be a welcoming community offering news, views and debate from across England, Scotland, Wales and Northern Ireland.

"Anyone wanting shouty, divisive television will be disappointed. We will be mass reach, available via free platforms in 96% of homes and creating 6,500 hours a year of lively and original British content. We will also create innovative advertising offerings across broadcast, digital and audio."

That's the pitch, but what do the executives that actually plan, spend and create with advertisers' money think? 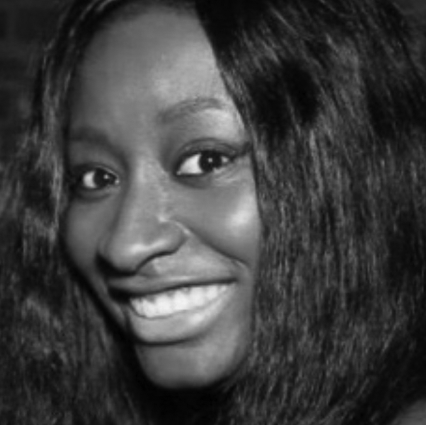 There is no doubt that the timing of this launch is favourable, especially in a market where we have seen increases in TV consumption and the desire for fresh, new content. New players are always welcomed into the market as long as they provide a viable avenue to reach new and engaged audiences.

However, despite the pending triumph they may have in terms of potential scale, fundamentally we are at a turning point in the advertising industry. Outside of the usual considerations all brands seek before investing in any channel, there is now an increased scrutiny around content, messaging and brand ethos. The success will hinge on whether the new channel aligns with advertisers' core brand values and initiatives. Should GB News fall short in this alignment, along with the absence of legacy relationships, success will be difficult. 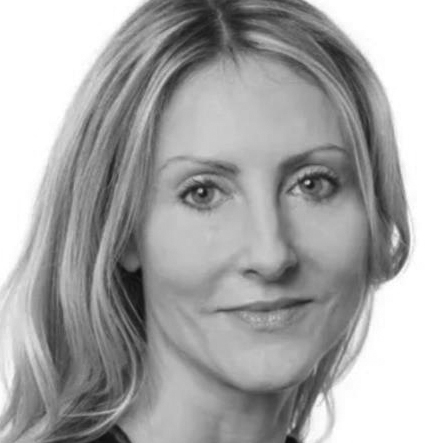 The launch of GB News comes at the same time as the imminent arrival of another channel: News UK TV, Murdoch’s latest venture. UK news channels have long had strict rules on impartiality and accuracy, governed by Ofcom but it’s clear there are concerns that these new stations will push against these boundaries and adopt a more opinionated brand of journalism; the obvious comparison being Fox News in the US.

While rolling-news channels have experienced huge growth in viewing, advertisers remain cautious around appearing in content that could damage their brands. Advertisers will stay vigilant around the tone of the new station, wary of negative brand association. 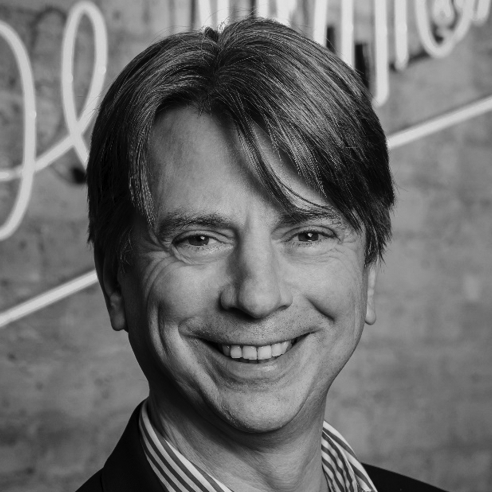 GB News, like other UK media, will be insulated from the type of boycotts we have seen against Facebook in the US, due to the fact they have a stronger separation between editorial and advertising and they do not pretend to be a "platform" rather than a news outlet.

There is a fascinating research model that looks at the UK population across two axes of "security" and "diversity", which helps understand the seismic changes in recent voting patterns. While it is likely that GB News will attract those who sit in the bottom right hand of the model, for the channel to succeed, it will also need to attract the top right, as The Sun attracts more ABC1 readers than any other newspaper. With Andrew Neil, the UK’s most celebrated political inquisitor at the helm, they might well do so. 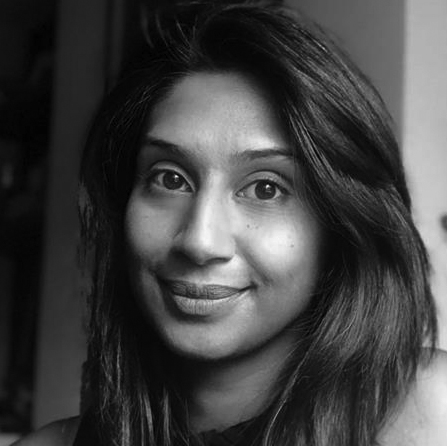 Yes. But only if it can deliver on its promises to be impartial and deliver fact-based news the majority of the country wants.

Because if it does, then it will be an incredibly effective channel for mass brands, the ones that aren't trying to be political but just serve up good honest products and services – to reach the people who buy them.

However, the “anti-woke” messaging being pushed out even before any content has been, and fuelled by both the left and right-wing press, is unnecessarily polarising, divisive and in contrast to the channel's promise to “build a community, with programmes led by journalists and commentators with warmth, character, knowledge, humour and yes, at times, some edge”.

And should GB News become Fox UK, and #Don’tFundHate gains traction, the most interesting part of the debate will be who brands want their audiences to be, rather than where they are.

Campaign podcast: Facebook's Nicola Mendelsohn on having cancer during Covid

Should brands get involved in political campaigns?