When wrapping up their Christmas advertising offerings this year, will marketers be opting for simple gifts – and lots of them – rather than a single, fancily-wrapped and expensive present to be awaited with bated breath?

After viewing the festive fare on air so far from Tesco and Asda, there is reason to believe that the "little-and-often" strategy might be seen as a more profitable tactic than an annual jaw-dropper.

For Tesco, the Christmas campaign marks the extension of what the company produced last year, featuring the family introduced originally by Bartle Bogle Hegarty. The ads marked a departure from Tesco’s single showpiece Christmas ad.

It’s a similar story at Asda. Last year, the supermarket went for the wow factor with a 60-second spot featuring the singer Fleur East. This time, the focus is on shorter clips featuring an extended family in the build-up to Christmas.

Lidl has also taken the authenticity route with a Christmas campaign created by TBWA\London.

"Extravagant escapism would be out of keeping with the times," Amelia Torode, the agency’s chief strategy officer, says.

"Splurging thousands of pounds on a Christmas showpiece would be out of sync."

The simple explanation for these ads would be that the strategy is dictated by the economic climate, and is a manifestation of the pressures on both Tesco and Asda from Lidl and the other discounters.

Yet this seems at odds with the fact that UK companies will spend about £5.6bn on marketing in the run-up to Christmas, according to the Advertising Association.

This is £300m more than in 2015 and the most ever spent during a festive season.

Craig Mawdsley, joint chief strategy officer at Abbott Mead Vickers BBDO, which has a record of big-budget Christmas work for Sainsbury’s, says the move away from seasonal blockbusters has little to do with the economy: "It’s hard to get a blockbuster right. Tesco’s ads haven’t played well with the industry but have gone gangbusters with the public, so why wouldn’t it do more of that at Christmas?"

But some suggest the trend is more perception than reality. James Murphy, chief executive of Adam & Eve/DDB, which handles Christmas work for Waitrose and John Lewis, says, "There will always be a mixture of blockbusters and shorter spots at Christmas. Grocery-oriented brands have a long run-up to Christmas, with lots of multiple offerings."

Neil Christie, managing director of Wieden & Kennedy London, which used to handle Tesco and is now the agency for Sainsbury’s, believes the balance between blockbusters and more workaday ads at Christmas has not changed in recent years.

"Does realism or escapism work best?" he asks. "You could argue either way. I recall how much negative reaction there was for Asda’s downbeat Christmas 2012 commercial featuring a harried mother, so you could make a case for running advertising suggesting life is shit so we might as well enjoy ourselves."

But nothing will work unless underpinned by an idea, he adds. And Torode agrees that pragmatism and creativity are not mutually exclusive.

"There’s no reason why you can’t do authenticity beautifully with humour and with craft," she says. 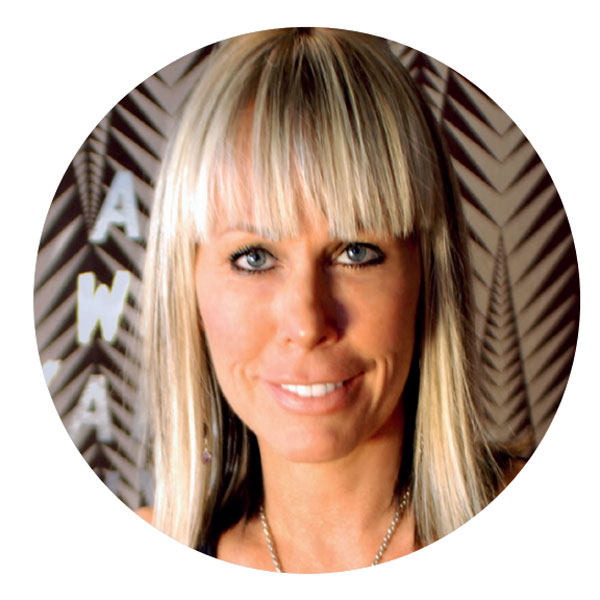 "It’s the economy that’s behind what seems like a switch away from Christmas blockbusters. You only have to look at what’s been going on at Marks & Spencer and Tesco to understand why.

"Perhaps those economic fears help explain what a mixed bag Christmas advertising has been so far. Aldi’s ‘Kevin the Carrot’ spot is fun and epic. On the other hand, the Tesco campaign looks dull and a bit embarrassing, while not even the food looks good in the Morrisons ad.

"But it’s not the end of the blockbuster and there will be more of them – perhaps from brands we wouldn’t expect." 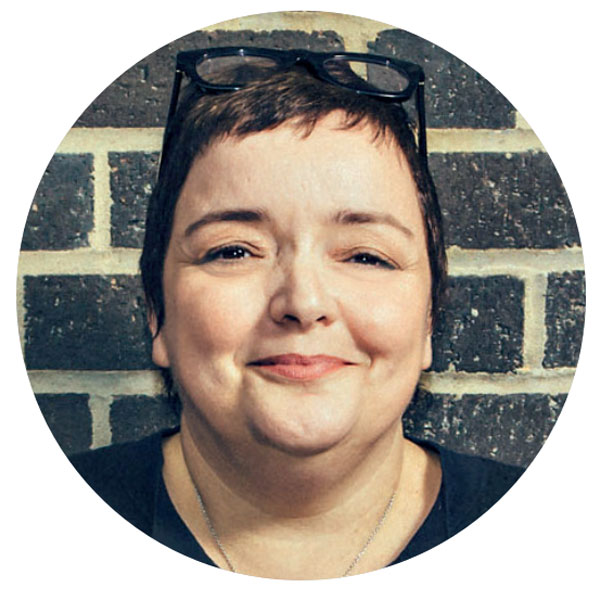 "I would love to do a blockbuster Christmas commercial but I also think it’s important to be doing the right thing at the right time. And, for some advertisers, that may mean opting for little and often rather than going for the big emotional tear-jerker, which a lot have tried to do and failed.

"For supermarkets, it’s really about being mum’s friend at Christmas. And a blockbuster commercial isn’t going to sell more sprouts.

"It’s not the end of the blockbuster Christmas spot. But we may be seeing the beginning of brands playing more in a bigger entertainment space." 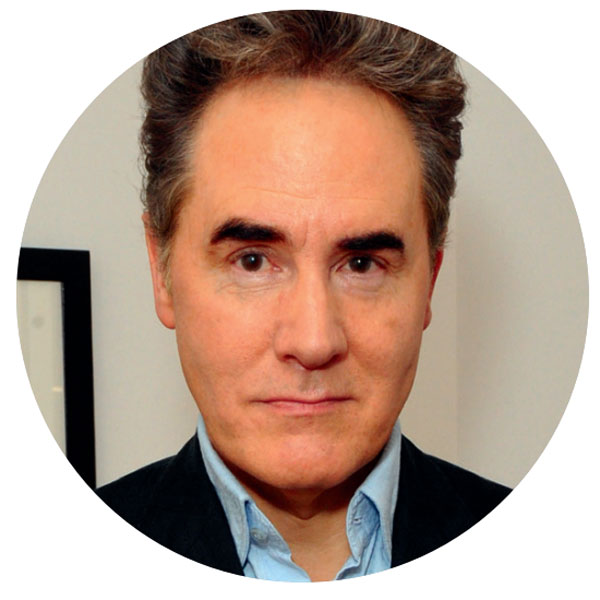 "Fewer Christmas blockbusters reflect a move away from the liberal metropolitan elite and towards real life. It’s also a reaction to the fact that people see fewer ads. I watch most of my TV on iPlayer and I’m far from alone.

"The threat from the discounters is obviously influencing what Tesco and Asda are doing. The trick is to keep your brand aloft while still making price comparisons.

"Also, a new generation of marketers is more concerned with social media success than TV spectaculars. It’s not the end of the Christmas blockbuster – but it is the end of the assumption that you have to do one." 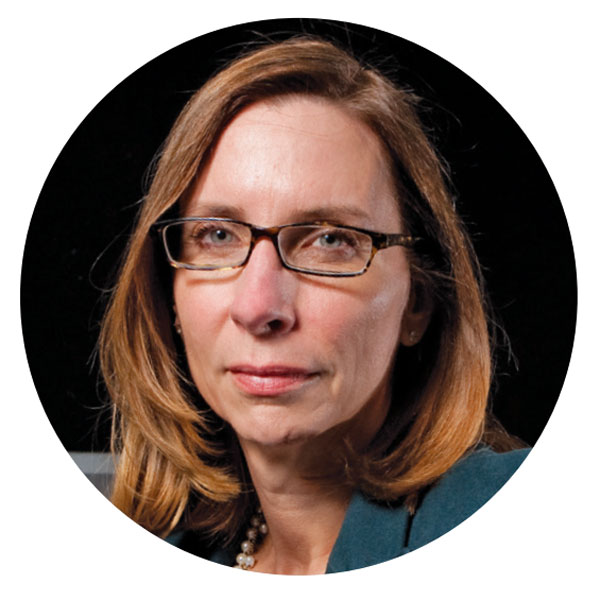 "As somebody who is passionate about creativity, I hope that the move away from the Christmas blockbuster is no more than a phase that’s perhaps a knock-on effect from the Brexit vote.

"My major concern is that this slice-of-life and price-led approach by the supermarkets at Christmas will lead to a lack of differentiation between them, that shoppers will be encouraged to shop around on price and that footfall won’t increase.

"It makes me sad that we seem to be moving away from the great creativity we always associate with Christmas towards functional advertising. Sainsbury’s has proved that it’s possible to do a great blockbuster while communicating value and quality."

Don't forget the basics of advertising

On diversity, this year's Christmas ads have done us all proud

When strategy got stuck up the chimney