Campaign recalls some of Wieden & Kennedy's most memorable work as the agency marks 20 years in London.

Twenty years ago Wieden & Kennedy, the Portland, Oregon stalwart known for its groundbreaking work on Nike, opened its doors in London. It was a turbulent start: Campaign’s 2000 School Reports wrote, "The jury is still out on whether W&K will ever make its presence felt in London."

But since then it certainly has, making its mark as one of the hottest creative shops in the capital.

As the agency marks its 20th anniversary this year, Campaign looks back at some of its most memorable work over the past two decades and why it mattered.

Made everyone love hate

Created an icon for a country to get behind 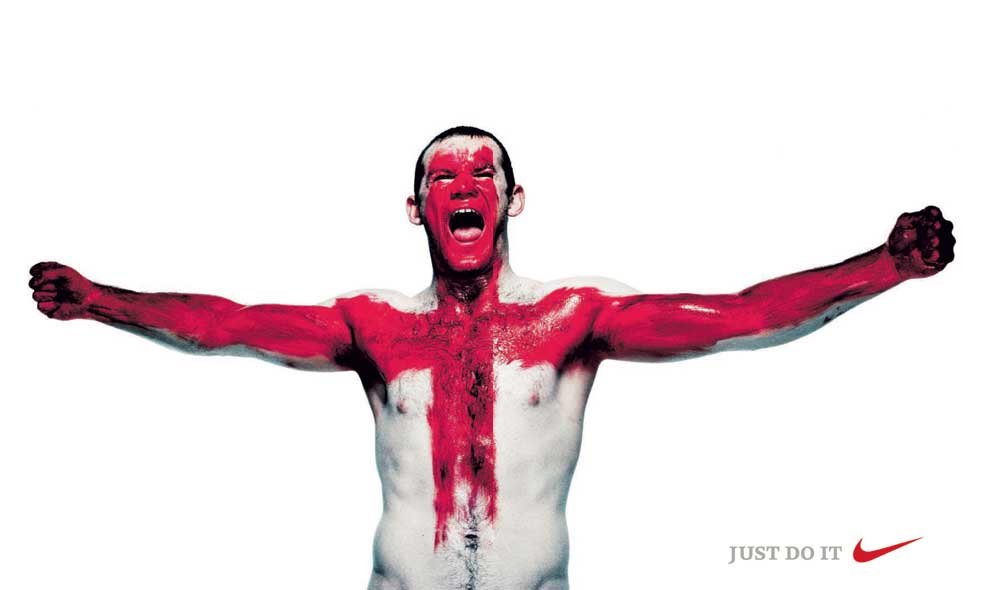 Built a logo made out of live feeds

Broke the Guinness World Record for the smallest stop-motion animation, by using a phone

Convinced the UK its milk was under threat from polydactyl cats

Let fans make and sell their own versions of the album

Introduced a new phrase into the English language

Turned emojis into a micropayment system to help fund WWF

Rebranded one of the world’s biggest sports brands

Answered a big question with a talking horse, among other unconventional voices

View all the Grands Prix winners from Cannes Lions 2018