Will Studd created "inside his head", an animation for BBC Radio 4 to accompany Stephen Hawking's Reith Lecture.

Tell us about the project. The BBC asked me to come up with two films, the first as a teaser and the second as an accompanying piece for the Reith Lectures. Other than creating a musical journey through Hawking’s mind, the brief was totally open.

What was your idea? This is basically my homage to the (slightly bad) autotuned Brian Cox YouTube videos – except without autotune. And it’s 1983. I wanted to create a montage of information graphics, stylised versions of the graphics and textures from shows like Horizon as a way of visualising some of Hawking’s ideas. 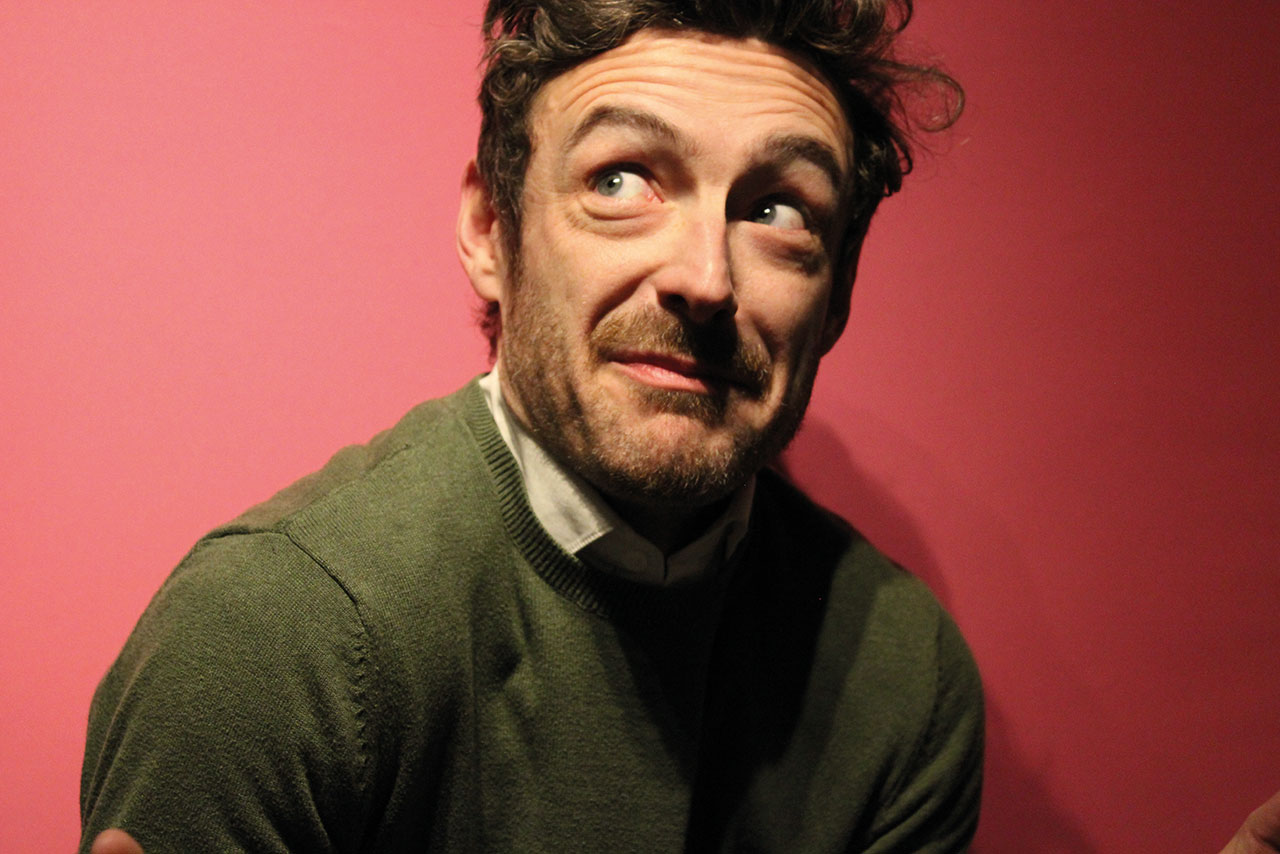 Will Studd: 'This is my homage to autotuned Brian Cox videos'

How did you create the music to go with the animation? My composer friend hoards analogue synths. So we locked ourselves in a room for two days trawling through hours of old Hawking recordings. We built a voice track using Serato Scratch Live and used Arps for the spacey backing music.

Did you meet Hawking? I like to think that the smartest man on the planet is too busy to be hanging out with animators from Bristol but, in all honesty, the poor guy was ill for a lot of the production. He did, very graciously, rerecord my script as the original audio quality on the files wasn’t great. I have no idea what he made of my cheeky repurposing. The project was an honour to work on, though – I think the whole team really loved it.

What work are you most proud of? I will always love "dot", shot in 2010 for Nokia. It was the first thing that ever got noticed – picking up a bunch of awards and a Guinness world record for smallest animation (which I think I’ve lost to IBM for its stop-motion film A Boy And His Atom!). But the film I am most proud of is a Toyota spot. It was shot in five days, all made from folded paper – no CGI. And it was a killer – I can’t really believe it was possible. But we did it, causing the worst Pritt Stick drought London has seen since Tracy Island.

What inspires you? Boredom, sugar, open briefs. Lots of random things, really. I’m influenced by video games way more than I should admit to. But I suppose my biggest inspiration, and what led to me getting into film, was Coldcut’s audiovisual set at Brighton Festival in 1999 – one of those weird light-bulb moments. I was 19. I’m still working on my audiovisual act 17 years later… it sounds a bit like Ross from Friends. With projectors.