Baker wrote and performed a poem on the power of difference for Bartle Bogle Hegarty's online recruitment film.

Tell us about the project. I first worked with BBH on a piece for London Fashion Week, so it was great to be asked back. "The power of difference" was an internal video emphasising that standing out from the crowd can be a powerful thing. As this was something I’d been exploring in my own work anyway, there wasn’t much hesitation to get involved.

Talk us through your creative process. It varies from project to project. There is often an initial spark. I love playing with language, so what will follow will be a splurge of ideas and rhymes and wordplay; and then, towards the end, it’s a more methodical process of slotting things into place to make sure the overall narrative flows.

That and repeating things over to myself in the shower. And making sure I have something by my bed for when I wake up in the night or first thing in the morning with ideas.

Do you have any special conditions that you need in order to write? Not especially – I take a pen and notebook with me to most places in case inspiration hits. I travel a lot in my work and find train journeys are where I get a lot of writing done because you have the space to sit and think, with enough going on outside that you don’t get stagnant. 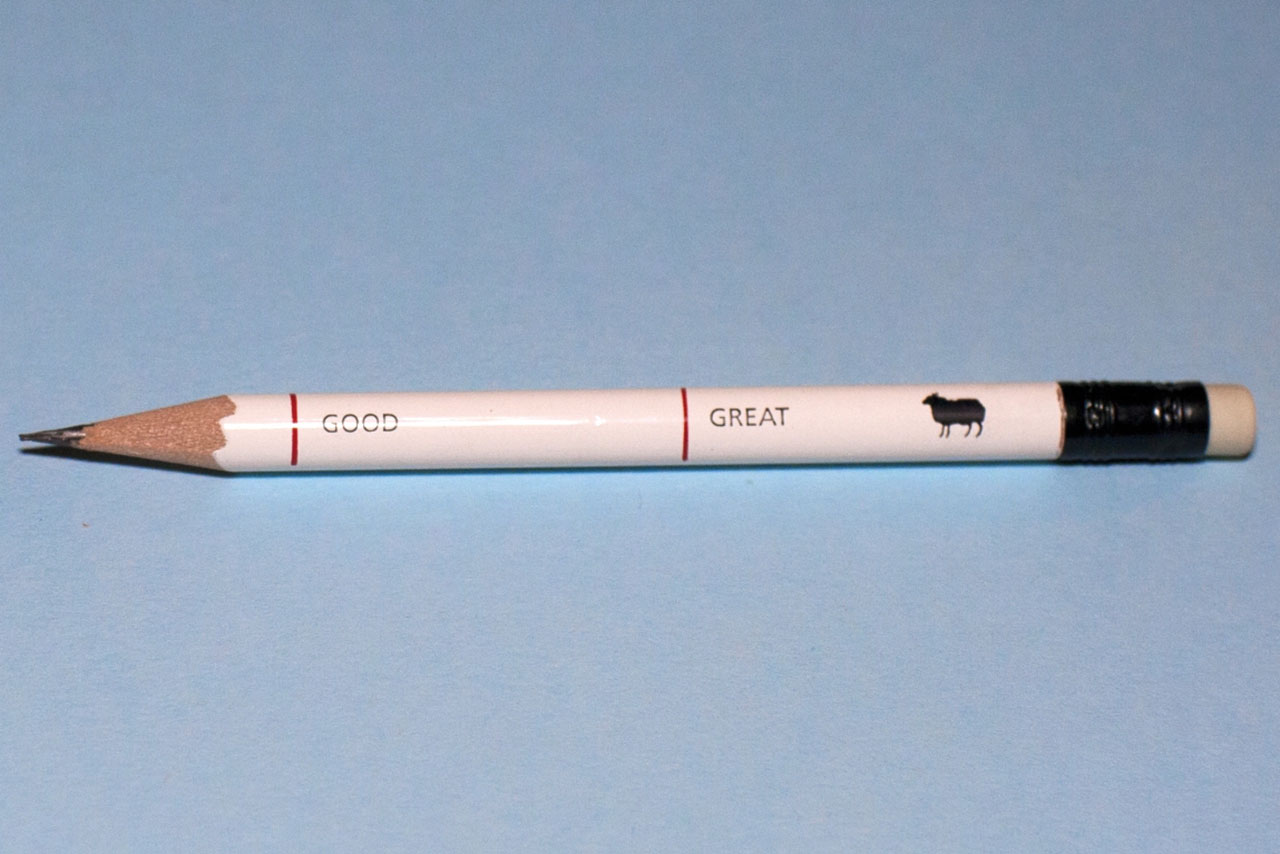 How did you become a poet? I used to read a lot of silly rhyming verse as a kid and always liked playing with words. In school, that resulted in me wanting to be a rapper. But it was doing the lyrics from one of my songs at a poetry open-mic night that I realised it was possible for people to listen to what you were saying and give it space. So I began writing poems as well as raps and haven’t looked back since.

What advice do you have for poets? Stretch yourself. Sometimes it’s really refreshing to be given a commission because it forces you to write about stuff that you might not normally consider. A couple of years ago, I got involved in the UK rap battle scene – I never expected it to last but it has been great to vary my writing and it keeps you on your toes. I think there can be a tendency to stick to what you know in anything you do, so I’ve enjoyed being given opportunities to push my writing further.

What’s next? I am working with a musician friend on an EP as "Harry and Chris", which we are turning into a full-length show to take to the Edinburgh Festival Fringe this year. Other than that, I am currently touring my poems around New Zealand and Australia.

How an Aardman director created a journey through Stephen Hawking's mind