Brand and performance marketing have to work together, especially in tough times. Here's how Virgin Atlantic CMO Claire Cronin, with Attest CRO Mark Walker, convinced the board...

In a world obsessed with new-fangled digital and performance marketing and less enamoured with traditional media campaigns, brands are discovering that a collaborative relationship between the two camps can pay massive dividends. Virgin Atlantic learned this the hard way…

Competition not collaboration
Walker explained how he was recently having drinks with a CMO when the division between brand and performance marketing came to the fore. It transpired that the CMO’s company structure was such that the brand team set "their own objectives, their own sets of KPIs", with the "performance team set their own objectives, their own set of KPIs". The two were not collaborating but, in fact, competing.

"And so we often end up getting in this debate of brand vs performance – which is most valuable?" Walker said. "Particularly for brand teams, how do they prove the value of what they do to the board, the CMOs, and so on?

"You end up with two warring factions where one is trying to prove the value, the growth more effectively than the other."

The power of brand… in SEO
During a session at Media360 in Brighton, Walker cited statistics by Larry Kim of WordStream, that there is two-to-three times incremental click-through rate on pay-per-click ads that included brand names compared with those that contained non-branded or generic terms.

He also noted a study for Facebook looking into whether digital or TV advertising was more effective (the supposition was that digital would win). What the research actually found was that Facebook performance marketing run in conjunction with TV advertising drove 29% incremental lift in brand recall.

Don’t stop moving
It is these findings that reinforced the story from Virgin Atlantic marketing chief Cronin. "This sounds obvious but … you need to keep investing in your brand to drive preference and ultimately purchase," she said.

Cronin talked about how the airline "reached a point where by 2012, we believed we'd done enough to build the brand, that actually maybe we're not being fiscally responsible continuing to invest at this level."

So the company started to trade on its heritage, "took its foot off the gas" in terms of big-brand ads and "decided to experiment".

Cronin joined Virgin Atlantic in 2017 and was "stunned" when she looked through the budgets to see that it was investing just 6% in TV "when our own econometric modelling was telling us that we should be spending at least 40% of our budget".

Without big brand work, the effectiveness of both plummets: "So typically companies will see a 21% reduction in their paid search and further 18% in display [effectiveness]."

For Virgin Atlantic, the impact was greater than that. Digital performance nose-dived more than 40% in the critical seasonal windows. The brand also saw an impact on its brand equity metrics. "The thing that surprised the board most of all was the 20% drop in familiarity."

In 2018, Virgin Atlantic decided to reinvest in TV with a major campaign featuring its airline crew. The work launched in 2019, against a backdrop of a depressed marketplace and Brexit. And yet top line revenues grew by £150m and the business is projecting it will be £50m more profitable than it is today.

Marketing is sacrosanct
Virgin Atlantic's board has since embraced marketing to such a strong degree that its CEO (and tellingly its former CFO) recently gave two caveats when discussing business-wide spending cuts. That customer experience and marketing budgets were sacrosanct.

"In 2020, as we look to grow into new locations at Tel Aviv and Sao Paulo, now is the time to be investing, doubling down on both brand and performance marketing," Cronin said.

It’s a point with which Walker (pictured below left) emphatically agreed.

"We've exhausted the potential to continue to grow through performance marketing alone," he said. "There's a limit to how much digital advertising one can consume. There are lots of incredibly effective channels out there that get less attention because they're less shiny." 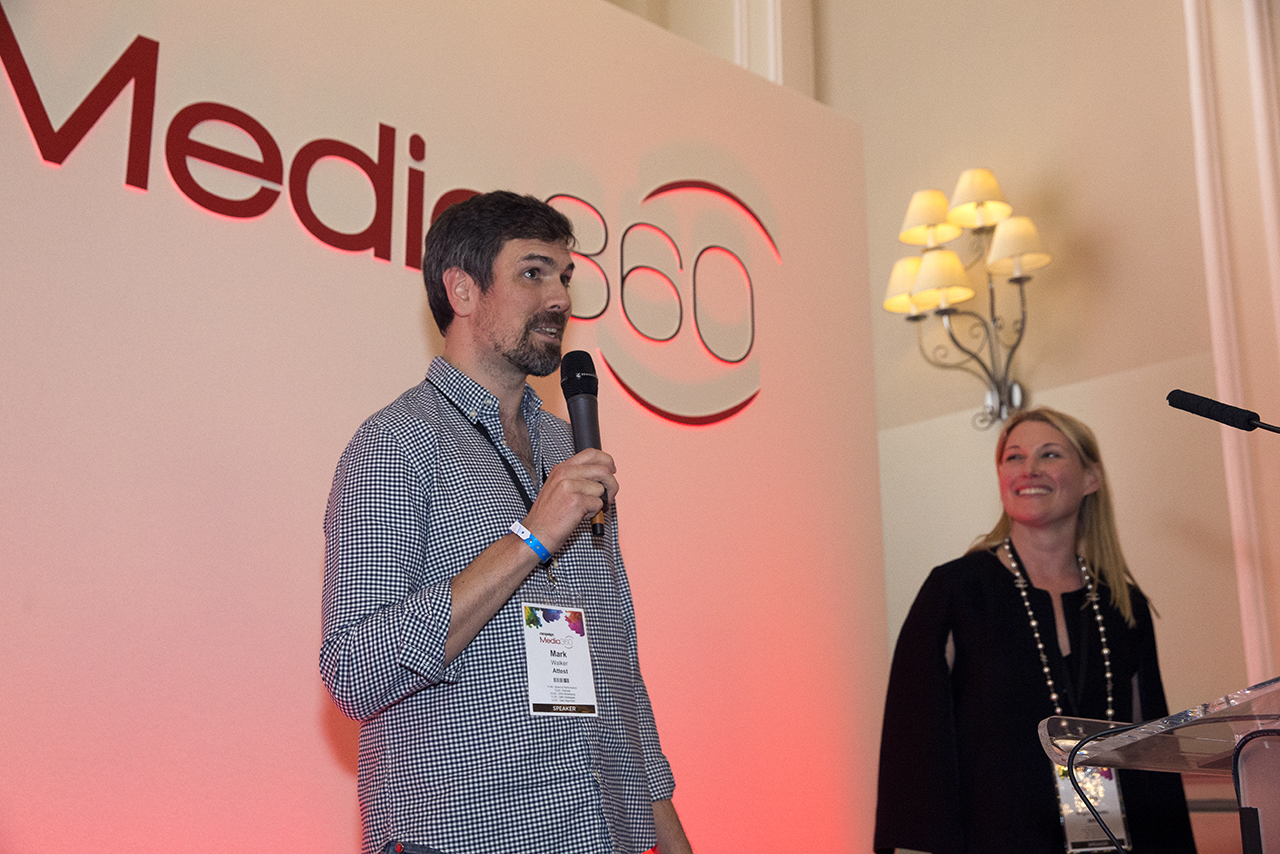 CMO strategies: winning long-term marketing investment from the board and delivering tangible ROI with Mark Walker, chief revenue officer at Attest, and Claire Cronin, chief marketing officer at Virgin Atlantic, took place at Media360 in Brighton in May. For more information on Attest please click here.

Virgin Atlantic and Holidays launch review after split with AMV