Goodwood Festival of Speed celebrated its silver jubilee over the weekend, with brands including Honda, MasterCard, Siemens and Mini investing in large-scale activations. Gurjit Degun paid a visit to find out more.

When the Duke of Richmond followed his passion for cars and invited 2,000 people to a car show at his 12,000-acre estate in 1993, little did many realise that it would continue to grow to welcome 250,000 visitors.

Fast forward 25 years and the loud noise of the engines racing around the field and the smell of burning rubber continues. It’s in this space that some of the most well-known car marques make a major investment in creating experiences that visitors can engage with the latest models and learn more about the brand.

Honda for example recognises that it’s a smaller brand but will still turn up to create a big noise. This year its stand focuses on its racing credentials, delivered by Jack Morton Worldwide. For Mini, TRO has helped to turn the focus of the stand to the UK premiere of its electric car, all in line with the brand’s above-the-line campaign "Volts & vibes".

But it’s not just the car brands that are at it, tech companies have also tuned in over the past few years. The festival’s main sponsor MasterCard has created a pod to welcome families. Having run a competition before the event for children to win a chance for the brand to bring their dream car to life, MasterCard is displaying the prototype, and encouraging other kids to pick up some crayons.

"It shifts the event into a different direction, so it’s not just a car show," Olaf Gueldner, chief marketing officer at Goodwood, explains. "We’ve tried to attract different brands with different propositions and that is most definitely working."

Kate Whorton, director of partnerships and operations for marketing in UK and Ireland at MasterCard, explains that the brand’s positioning as a tech brand "fits well" with the festival but is using the activation to appeal to the children of the motor enthusiasts.

This next generation appeal is something that Gueldner says that the event is unique in attracting. "In general the average age of the consumer goes down because it’s become a family day out, and as kids go free it’s very affordable," he says.

Justin Kelly, director of corporate communications and business development at Siemens, adds that the festival gives the brand a chance to explain the careers in tech that children could go into.

To future-proof the festival, Goodwood launched a Future Lab last year featuring the latest tech from brands including Samsung. "Over the past few years we’ve been looking into the future and how we can really bring that to the audience and this is the second year for Future Labs, which is our cathedral to technology," explains the Duke of Richmond. "We try to show people the connection in mobility and connectivity. By it’s very nature the festival becomes more about the future in technology."

This perhaps could explain major players in the automotive space pulling out of the festival such as Volvo, which has turned its focus to music festivals. "We always get some people changing their minds," Gueldner (pictured below) says. "We love the fact that brands are building these great stands and to some extent you can argue that the cost of competition is quite high so you’re almost trying to compete with each other, it’s just that the creativity gets carried away. 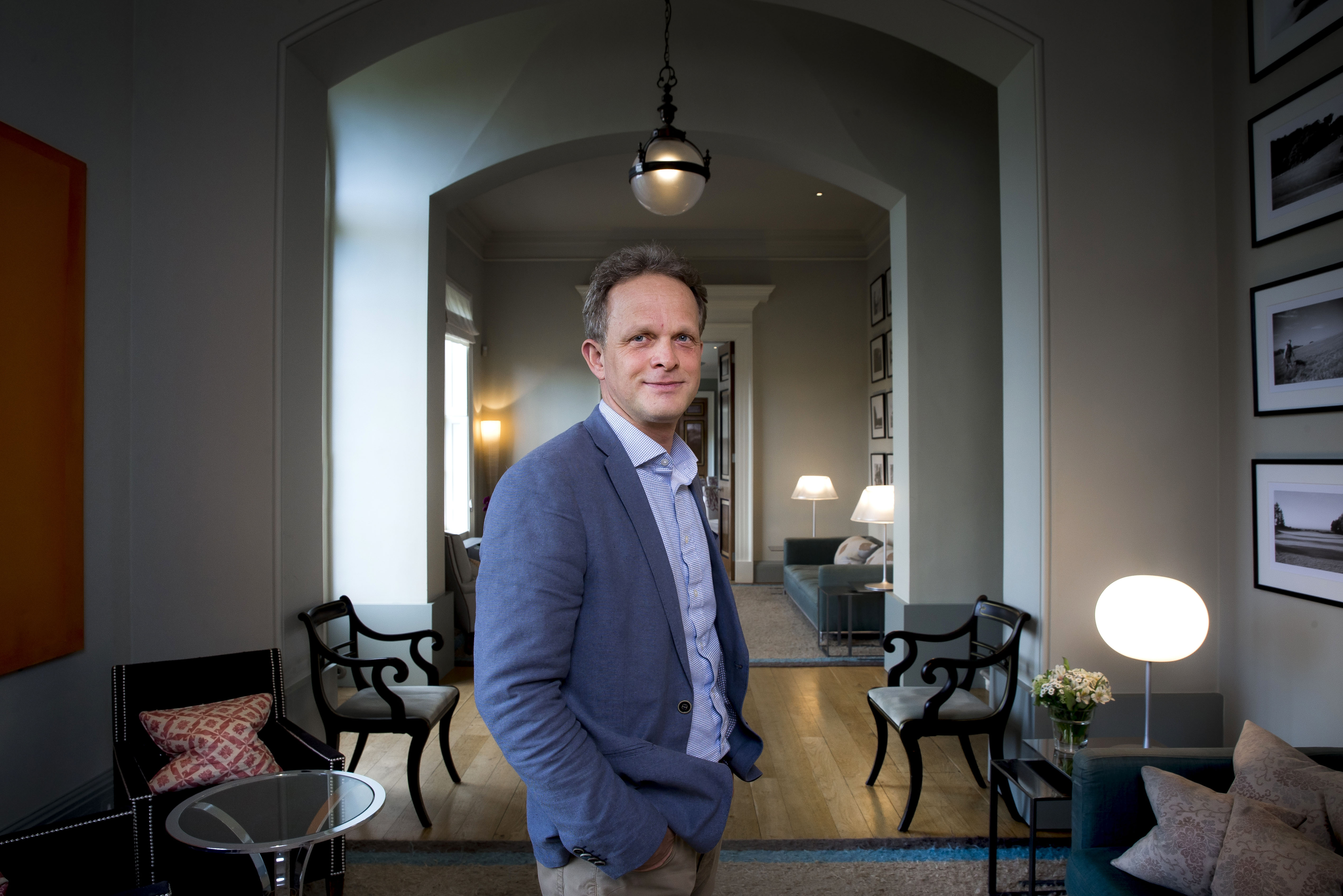 "I would argue that if you’re going to a music festival you’re as likely to find people who care about cars as anywhere else in the world … but then you could also argue – without trying to do their job – that they’re not the most exciting cars in the world so maybe the association with something slightly different might be exactly what they wanted."

The car in front is a Volvo

Hyundai creates driving experiences at Millbrook to showcase i30 N

In pictures: Goodwood Festival of Speed 2017

Peugeot allows consumers to enjoy the surf at Goodwood

Experiential Agency of the Year: TRO