The web platform, named Speedo On, syncs with Garmin and Misfit wearables, with plans to enable more devices (including the Apple Watch) on the way.

"Speedo has been learning in this area for a few years now. We’ve done a few trials with Misfit and the Speedo Fit app on iOS," Claire Clough, head of digital experience at Pentland Brands (Speedo’s parent company) explained. "It’s only in the last couple of years, however, that we really invested and developed a clear strategy."

Based on these earlier experiences, Speedo realised that updating the iOS app alone would limit their global ambitions. "China is very Android, and well, phones and water don’t mix that well," Clough said.

So the team started testing the idea of using a web app that would work across any device and handset.

"We also found from our research that while swimmers might track their performance on their devices or handsets, they’d spend the most time on desktop analysing the results afterwards," Clough said. 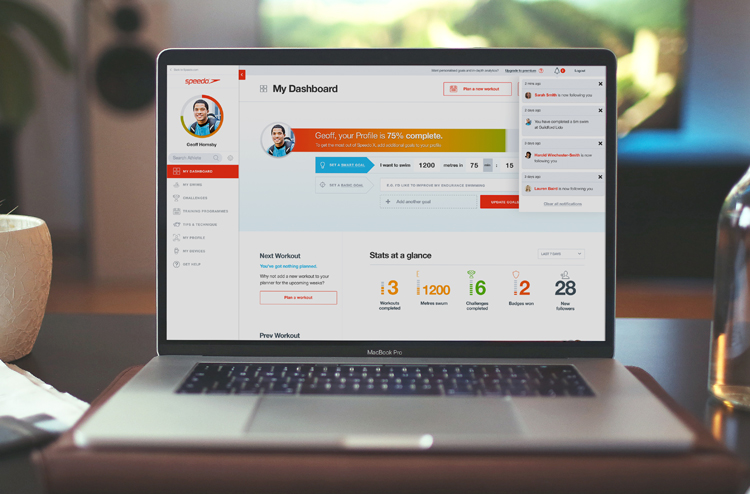 Not another sporting app

It was important to Clough and her team that they didn’t build "another sporting app".

"There’s lots out there already. We wanted to make something different that would really fill a gap for swimmers," she said. "And we found that what was needed was hyperpersonalised training plans."

Swimming is far more technical than going for a run or a bike ride, she continued. It’s also more of a commitment as most people do not have a pool in their back yard.

"We found swimmers need quite a lot of help to get better and to be motivated. There’s a real need from all users to improve their swim at the level they’re at," Clough said.

So working with digital agency Mediablaze, Speedo integrated the ability for training plans adapt to the swimmer, whether their goal is to swim a kilometre in half an hour or do a 10km swim down a river. 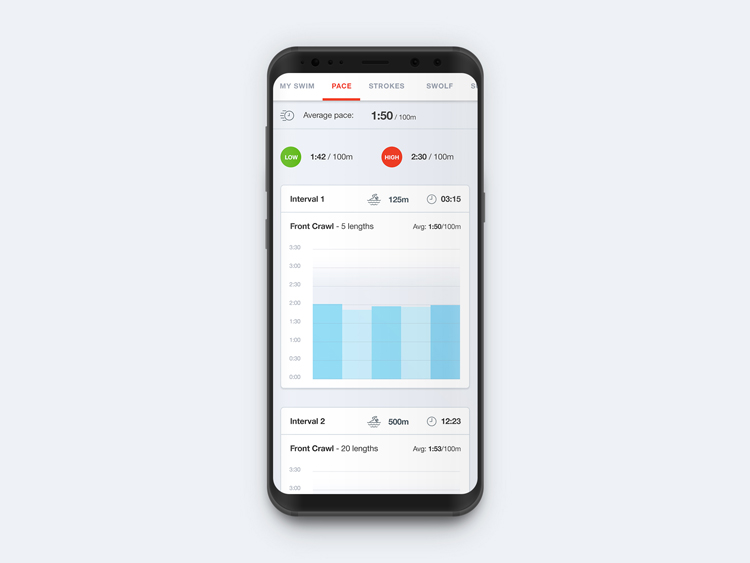 "We wanted to make sure the plans aren’t just blanket training plans. For example, the plans will recognise if you’re not on target for speeds so you have to work on your pull or your catch and recommend training workout sessions that would help," Clough said.

A month after the soft launch, the site is doing well, Clough said: "We’ve been pleased with our retention rate of 85% and 97% of the sentiment from our customers has been positive."

But that does not mean the work is done. "What’s been an interesting experience is to launch the site as a minimum viable product so we can gather data and adapt accordingly," Clough said. "It’s been interesting getting the idea of a ‘good enough’ through a company that’s far more used to the ‘ta-daa’ unveiling of a perfectly finished product."

Clough said she hss been impressed with the team’s ability to adapt and respond well to consumer requests. "For example, our users wanted a way to count extra workout sessions towards an existing training plan and have it adapt to account for it. We’ve been able to add that functionality and really quickly," she said.

The Speedo brand is very strongly associated with professional, competitive swimming but less so with the everyday swimmer, Clough admitted.

"We want to be a swim brand for everyone, and to inspire people to swim. While our work with those at the top of their game is brilliant, a lot of people don’t consider themselves swimmers even though they swim so may not relate personally," she said.

To create this personalised touchpoint and to have the Speedo brand be the motivator and coach of every swimmer, the web app was designed to be accessible for all levels. 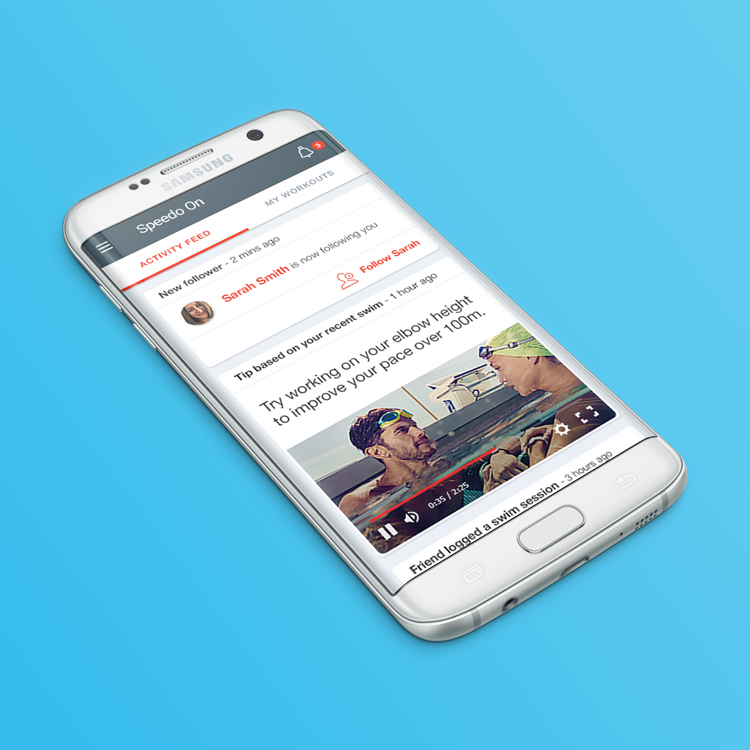 "Of course, the product is credible and rigorous as our core brand is that of elite swimming, but we didn’t want all the training plans to only be for those who are really well established in swimming," Clough said.

It’s fair to say that sport is undergoing a tech revolution and gaining the reach that the platform will bring Speedo is important to the brand, she added. "It’s hard to get into the psyche of the consumer mind from above-the-line advertising alone."

And beyond reaching more swimmers, increasing the frequency of interaction swimmers have with the Speedo brand is a goal in its own right. "It goes to the relationship and engagement we can build with users," Clough said.

Pick of the week: BT Sport "Being Dele" by Abbott Mead Vickers BBDO

R/GA's Barry Wacksman on philosophy, strategy and building an agency

Can Ryan Lochte recover as a brand rep after Rio scandal?