The creative team want to help cancer patients feel like themselves again.

In 2018, 17 million people were living with cancer worldwide. Unfortunately, this figure is expected to double by 2030. Of the 360,000 people diagnosed with cancer every year in the UK, 55% will receive chemotherapy or radiotherapy treatment. These treatments cause the skin to become incredibly sensitive, dry, irritable and prone to infection. This means that the vast majority of cosmetics are unsafe for patients’ skin due to their ingredients.

Undergoing these harsh treatments often makes patients look ill, causing them to lose confidence in their appearance. When you start looking ill, you feel ill too. We wanted to be able to restore confidence in people, both men and women. Gen.u.ine is believed to be the world’s first gender-neutral make-up brand specifically designed for chemotherapy patients and has just been shortlisted for D&AD's 2019 Future Impact awards. Gen.u.ine is not about glamour or vanity. It is about giving people the chance to feel like themselves again, not a cancer patient.

Gen.u.ine was born though struggle – Margaret Palmer’s struggle. Margaret was Amy’s nan and in her eyes there was no illness that couldn’t be treated by tonic water. Larger than life, glamorous and always laughing, in 2015 she was diagnosed with bowel cancer, but she was strong and told us all to "heckle ourselves up" and began chemotherapy right away. She lost her hair; she got a wig. She became tired; she slept more. She lost weight; she bought new clothes.

She couldn’t use her make-up – she fell apart. Make-up had always expressed her huge personality and love of fashion and colour. When deprived of this, she couldn’t bring herself to throw it away. Amy and her mother had to do it for her. Margaret’s confidence went with it. She wouldn’t let the nurses see her "without her face on". She began to look more like a cancer patient and less like Amy’s nan. Testing expensive products became tiring and put her skin at risk. 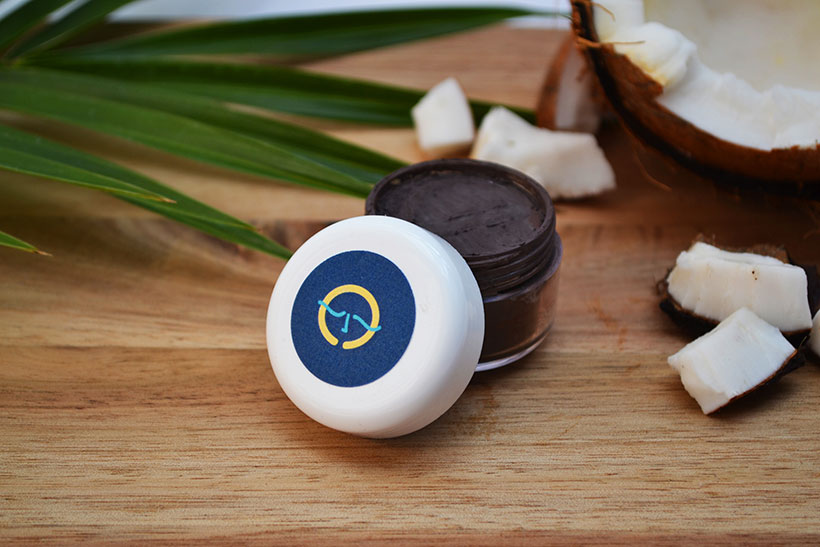 Everyone deserves to feel like themselves and not a wounded victim. No one deserves cancer. Everyone deserves their confidence and self-identity, no matter how traumatic the experience. This is how the idea of Gen.u.ine was born. Through Margaret’s battle came the beauty of Gen.u.ine. Millions of people are losing their identities. Children, siblings and friends watching their loved ones disintegrate, too broken to be in the birthday photo, too afraid to be at the wedding. Chemotherapy saves lives, but people forget the negative emotional effects. During and after treatment, we will help people feel like themselves. Life does not stop during cancer. 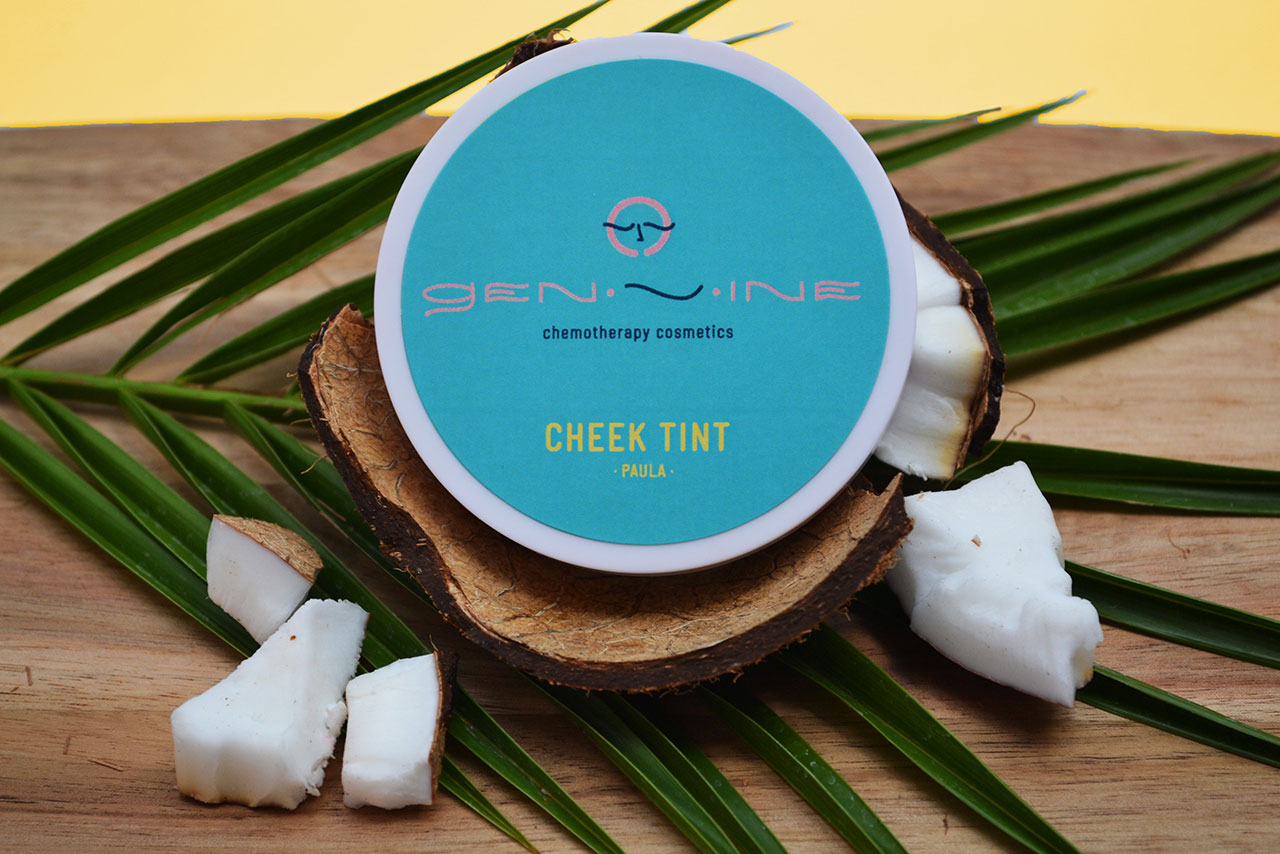 It was important to develop the eyebrow pomade first because it is the most needed product for both men and women. Sixty-five per cent of patients having treatment will experience hair loss of eyebrows and eyelashes, but this also extends to facial and chest hair for men. Therefore our pomade includes a plant-based hair growth stimulant. Gen.u.ine is thought to be the only cosmetic range to use this ingredient.

Gen.u.ine had to avoid water, alcohol and fragrance because of their drying effects on skin; when the skin becomes dry, it cracks, making it prone to infection. Currently, patients have to buy and test expensive make-up that include harmful substances that can cause their skin to react disastrously.  Gen.u.ine provides patients with the reassurance that they will not be putting themselves at risk, saving them the money, time and stress of trying to find a suitable, affordable product.

Our only wish is that Margaret was still with us to celebrate Gen.u.ine’s achievements.

Amy Bland and Sacha Burke graduated from the University of Lincoln’s creative advertising course this year. They are looking for creative placements in London while running Gen.u.ine. Their Kickstarter campaign to make the first batch of Gen.u.ine products ready for sale is here.

'We've just opened the tap': McCann's Doubal and Thomson on boosting creativity across the UK

Emerging female creatives give their tips for building a thriving workplace

'We never left creativity, we just left advertising for a little while'