Increasingly brands are in the business of selling ideas bigger than their brands and Kenco is taking this concept to the next level with its Coffee vs. Gangs project, writes Nicola Kemp.

Honduras is the murder capital of the world; 2012 United Nations’ report found 90 homicides per 100,000 people. Gang violence, grinding poverty and an abject lack of economic opportunity are the norm. For teenage boys the choice is bleak; join the gang or be killed.

Honduras also produces some of the world’s best coffee and it is where Kenco, one of the world’s largest coffee brands, has chosen to launch a ground-breaking initiative designed to offer 20 vulnerable young people the skills and support to become coffee growers.

The content-led strategy will follow the progress of the 20 vulnerable young people as they embark on a tailored education and training programme, supported and created by Kenco. The campaign kicks off with a TV ad, created by JWT London, featuring a young man on the brink of being involved in a gang before becoming a coffee grower.

This uncomfortable juxtaposition between wealth and want is perhaps one of the reasons that the marriage of the coffee industry with corporate social responsibility is so well developed.

Kenco’s parent company Mondelez International has already invested heavily in establishing its wider CSR credentials. The Coffee vs. Gangs project is part of the ‘Coffee Made Happy’ programme, which will see a $200m investment in 1 million coffee farming entrepreneurs by 2020.

The programme aims to develop the next-generation of farmers through training, tools and business schools. Martin Andreasen, marketing manager, coffee, UK at Mondelez, says that Kenco is grounded in championing fairness and was the first coffee brand to gain accreditation from the Rainforest Alliance and this project is taking its commitment one step forward.

"Consumers expect more, we have to be open and we have to be transparent. This is taking a big step into the unknown and the ad is just the kickstart to the campaign."

He continues: "We are trying not to do things that are just a badging exercise its about trying to do what is right. Consumers are looking for brands that are there for a reason, linked to a real purpose." 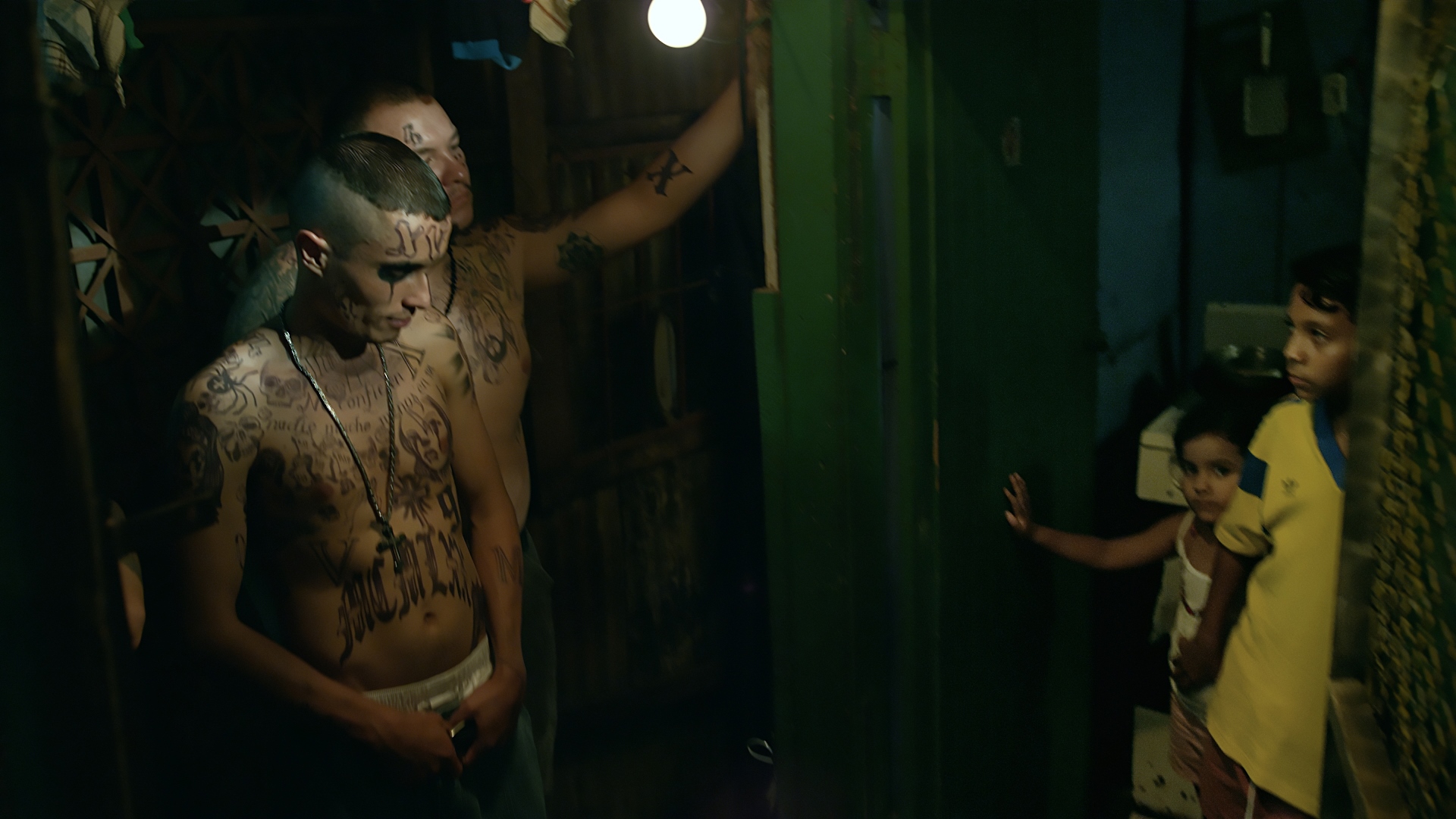 The project will follow the stories of the 20 young people as they embark on their training. But as the narrative is at the mercy of the myriad of challenges of real-life as opposed to the stroke of a copywriters pen a happy arc is not assured.

"Does it make us uncomfortable? Yes," says Andreasen. "We are engaging in a project where certain elements are not in a control and that is different to a traditional campaign which is easy to track and control."

But with this discomfort comes greater freedom. "We are telling a story that goes beyond the 30 second or 60 second. It is liberating when you are trying to do things for the business on this scale," adds Andreasen.

There is no doubt that the Coffee vs. Gangs project is a world away from the traditional campaign experiences of your average FMCG marketer. "There are some days when we look at each other and say this is not what we should expect to be doing as marketers," explains Emad Nadim, brand manager at Kenco.

While the ultimate narrative of the Coffee vs. Gangs project is yet to unfold, the project has succeeded not only in galvanising the marketing team and it’s agencies, but in raising the profile of marketing across the business.

Nadim explains: "The project has elevated the role of marketing within our business and pulled our people and agencies together and shifted the conversation away from ‘what is your marketing budget this year’ to being a genuinely galvanising force."

Certainly the commitment and logistical challenge of a project of this scale supersedes that of a traditional campaign.

"We have endorsement for the project at the very highest level of the business," explains Andreasen, "with a project this complex the support necessary goes beyond the traditional campaign from legal to the supply chain we have had immense support from across the business. Every door has been open." 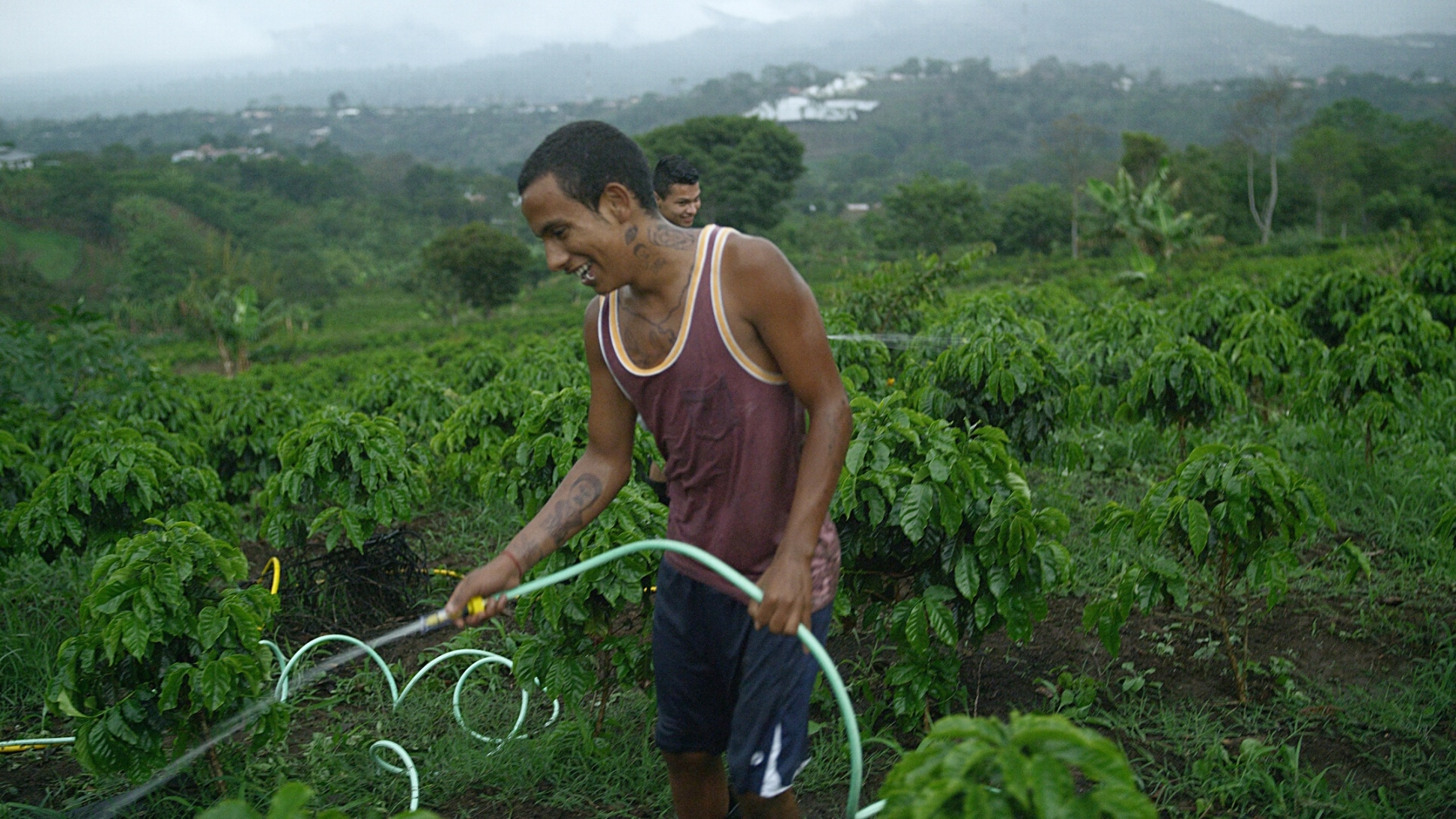 Embracing real-time marketing may not be as challenging as accepting the inherently uncontrollable nature of real-life marketing, but the content-first nature of Coffee vs. Gangs remains a step-change in marketing for the coffee giant in its own right.

Andreasen recalls a recent meeting with an executive from Google who declared that the pace of change now is the slowest it will ever be. He explains: "Both in the way we consume media and how the story is told has changed so much in just 5 years. So if we don’t take the risk and change what we do today we will be left behind tomorrow. This means there will always be an element of uncertainty."

Where once a 60 or 30 second spot marked the end of a furious flurry of campaign planning now, for Kenco, it is only the beginning. A story which falls far beyond the realms of control of the copywriters’ pen. With this new beginning comes’ not only a wealth of uncertainties but the freedom to genuinely make a difference.

In the tradition of the very best marketing the idea supersedes the brand. The outcome may be far from assured but the endeavour can only be commended.

God only knows: how the BBC pushed the boundaries of content marketing

Mondelez's Latam marketing boss Maria Mujica: 'Follow the discomfort - it's a sign you are moving in the right direction'

Starbucks set to roll out 'order ahead' mobile service