Bardales: I chose this ad because... 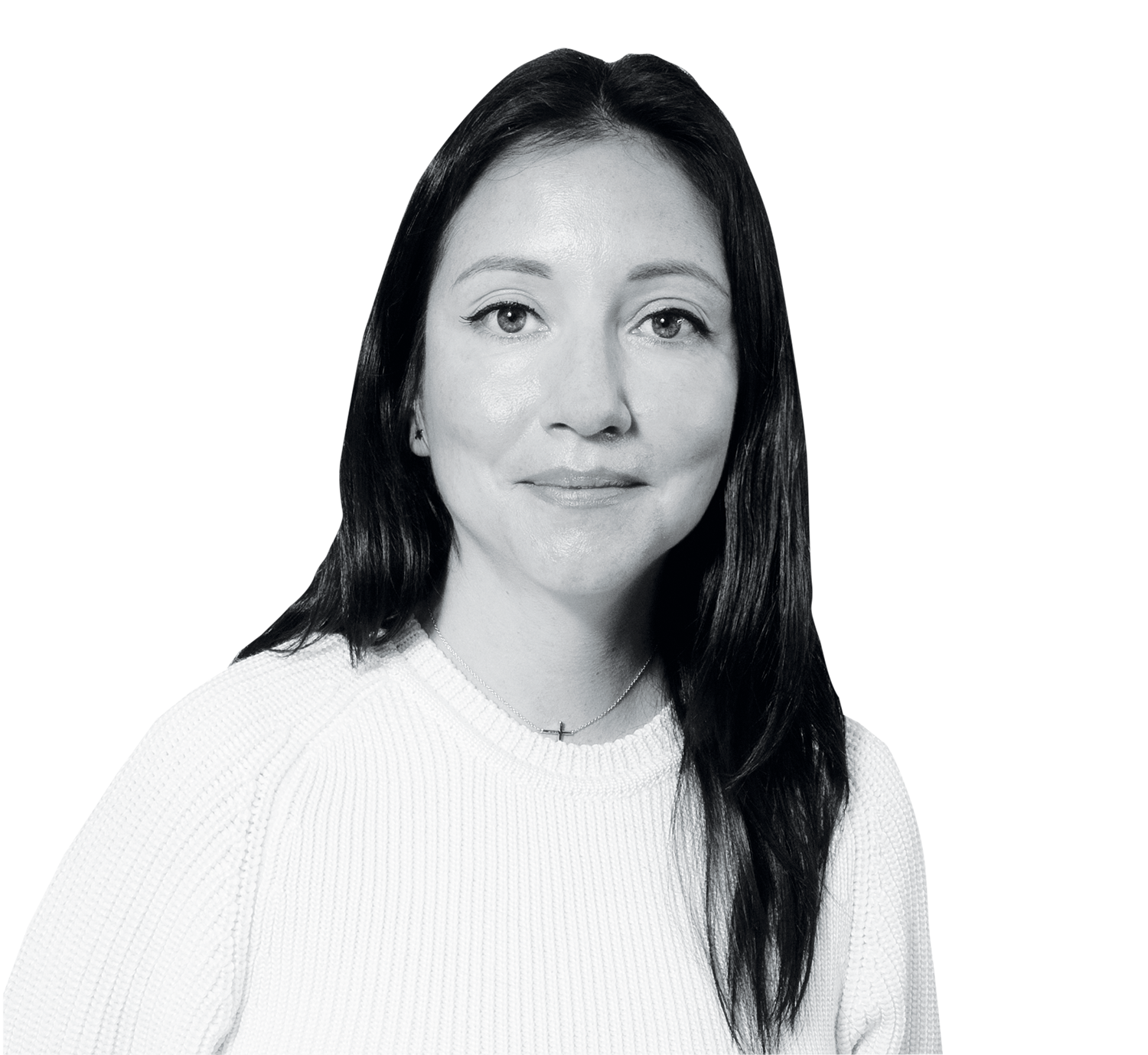 ...Writing good radio is quite difficult because it not only has to be entertaining, it also has to do the job of finding a truth that connects to the listener.

That’s why I’ve selected Bonhams as the winner. It’s truthful, light-hearted, has nice storytelling that takes the listener on an entertaining 30-second journey and a great VO artist, paired with a cheeky vignette that many women – and men – would relate to.

A lot of times, people think shouty radio ads are the way to go. But unless they’re truly entertaining and unexpected, come at you with a truth at their core and truly connect, well, they’re just that: shouty.

I think this ad proves that less is more and the power of a good VO artist to engage a target audience with a bit of wit and charm.

How would you encourage creatives to 'see radio differently'?

Take advantage of the noise
It’s very difficult today to captivate audiences. No one’s paying any attention and there’s loads of competition coming in many sizes and formats. So, while others are fighting for attention elsewhere, take advantage of radio’s captive audience.

Recognise it as a brilliant opportunity
I’ve always felt radio is becoming a lost art form. In an era of faster, cheaper, better radio briefs, don’t see radio briefs as a chore.

Rebecca White gold is silver. Well, silver in colour and that’s why Helen Scott never wears that diamond and white gold bangle that Tim, her husband, bought her. She prefers gold gold. But the bangle is gorgeous, sculptural with sparkly diamonds. Tim’s never even noticed that she doesn’t wear it. So he almost certainly wouldn’t notice – if she sold it.

Robert: If you have any fine jewellery that you’ll never wear, take it to Bonhams during "June Jewels" for a free, confidential valuation. Full details at bonhams.com/junejewels.