This week, Grey London becomes Valenstein & Fatt. A small change but a big statement in support of diversity.

True story. It’s 1917 in New York City. Lawrence Valenstein, a young Jewish entrepreneur, sets up a business in his local neighbourhood. The city is booming. Business is good. Soon he is joined by Arthur Fatt (pictured above), another young Jewish kid with big dreams. They have ideas, they have energy, they have chutzpah. They get to work.

Looking to capitalise on the opportunities the city has to offer, they move out of their neighbourhood and take an office on a burgeoning Madison Avenue.

But this is 1917. The world is rife with division and anti-Semitism. Madison Avenue is a closed, white, protestant boys’ club. Fearing their names and their culture will cost them business, they name the company Grey after the colour of the walls in their freshly painted office.

Today, we are 10,000 employees with offices in more than 96 countries. Every sex, age, race, language and religion. All working for a company named after the colour of two Jewish guys’ office walls. Fuck you, Madison Avenue – look at us now.

Difference isn’t a fucking business problem. It’s the solution that will drag this industry into the 21st century.

True story. It’s 2017. I’m celebrating 100 Years of British Advertising with the IPA. I’m speaking about gender and diversity. Again. It’s an all-female panel – something I said I’d never do – but Fay Weldon is also speaking and I love that woman (she didn’t disappoint, by the way).

Caroline Pay and I have just been made joint chief creative officers of Grey London. It’s a good day in Diversityland. We may have just tipped the 12% mark...

A well-respected industry leader comes over and shakes my hand. "Congratulations," he says. "It’s a brave move." I must have looked bemused as he goes on to explain himself: "You know, two women at the helm... limits new business? So, good for you."

Please tell me he’s a one-off. Please tell me that no-one is questioning hiring women, or any group for that matter, on the assumption it may, just may, be bad for business. Difference isn’t a fucking business problem. It’s the solution that will drag this industry into the 21st century.

But we all know this because we do surveys and charts. We award ourselves points depending on the number of women we hire or how culturally diverse we are.

We talk a lot.

We count a lot.

But hand-wringing and writing, panels and platitudes aren’t enough.

In a world still full of division and discrimination, the least we can do is make sure our industry gets its collective shit together.

It starts with us. 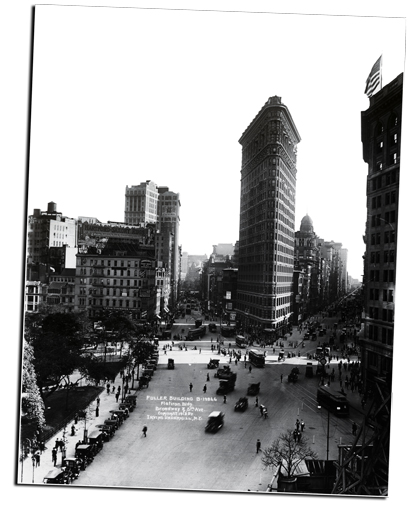 That’s why we’re doing something that Lawrence and Arthur felt they couldn’t. We’re putting their names above our door for 100 days.

This week, Grey London becomes Valenstein & Fatt. Re-established 2017. It’s a small name change but a big deal. A statement of where we’re from, how far we’ve come and how much there’s still left to be done.

It’s a bursary for students who can’t afford London rents. It’s tie-ins with more than 100 schools around the country to get a broader range of people interested in the industry. It’s a hiring policy that doesn’t ask about colleges or degrees.

It’s access to mentors who had diverse beginnings. It’s a commitment to making sure our output is as diverse as our outlook.

It’s an honest evaluation and transparent publication of who we are today so we can be held to account and be better tomorrow.

It’s us putting time, effort, energy and money into ensuring that diversity, not division, thrives. It’s ensuring that in the future, nobody will think their gender, race, sexuality or religion will stop them doing anything. Whether it’s putting their name on a job application or above the door of their own company.