Ford, Oath and Mindshare have been running a branded content campaign based on a study of the brain's performance under high-pressure conditions.

Ford Performance is faced with the challenge of making its racing activities relevant to the ordinary person on the street, Will May, Ford European marketing manager for Ford Performance in Europe, explained.

"Because, if you think of the population as a whole, it’s possible to classify them as race fans, race followers, race flirts, and race not-interested. And only a small percentage are fans or followers," he said.

Most people don’t pursue events or really keep track of races. Racing is just not relevant to them and they make up a good 50% of the audience, May continued. "At most, it’s a passing interest they flirt with."

So the campaign was born out of a drive to understand consumer interests and where motorsports can fit in to their lives.

"What we’re trying to do is drive an emotional connection between the consumers and us, and how we do that is by delivering excitement through involvement," May said.

Tapping into general interest around hacking and improving mental performance, Ford decided to test if the mental techniques employed by its racing drivers really improved their performance on the track.

"They use mind-training methods such as meditation and visualisation techniques that can be applied to everyday performance, but we’ve never been able to track and prove that they work until now because it’s impossible to put an EEG helmet on a moving target, let alone someone in a racing car," May said.

For this experiment, titled "The psychology of performance", Ford teamed up with King’s College London and production studio Unit9 to conduct the research.

To track how the body reacts to mental training, the scientists developed an EEG (electroencephalogram) headset to measure the electrical brain activity of participants, including both Ford drivers and members of the public. The test subjects then went through virtual reality driving challenges and a driving simulator, where their reaction and concentration times were measured.

"We witnessed just how differently racing driver’s brains function, compared to members of the public. Travelling at high speed, in a state of high focus, their brains perform up to 40% better than you or I," Dr Elias Mouchlianitis of the Institute of Psychiatry, Psychology and Neuroscience at King’s College London, said.

The good news though is that mental training techniques really do work. When members of the public carried out some mental exercise they also performed better. "We saw up to a 50% improvement in performance compared to the control group," Mouchlianitis said. 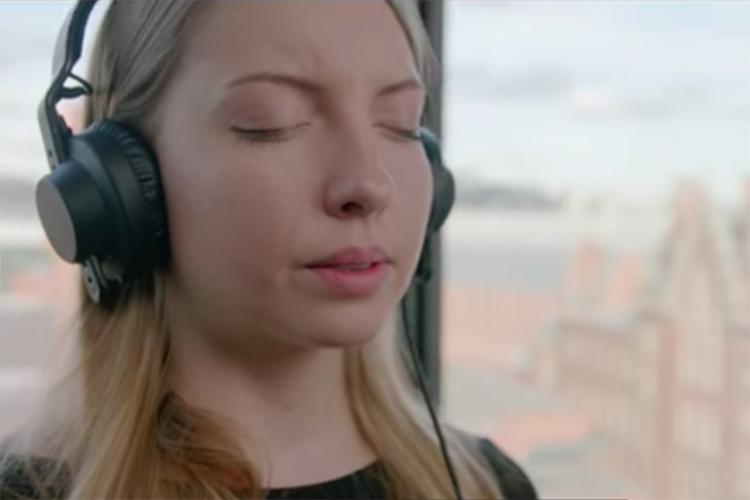 This application of the findings raises some interesting possibilities including sending a live feed of data from a driver’s brain back to the pit for race teams during a race to look for performance enhancements or improving the performance of members of the public through mental preparation in everyday life.

To reach members of the public who are less interested in racing, Ford and Mindshare brought Oath on board.

"Oath’s channels lets us reach the ‘flirt’ motorsport audience with a story that is relevant and interesting to them and make them think differently about Ford," May explained.

Using Oath’s data insights from its house media brands, the teams identified topics and audience across the publisher’s autos, technology and lifestyle verticals on properties like MSN, Engadget, HuffPost and Yahoo.

These insights helped created video content and articles from the study that are being distributed across Oath’s distribution platforms and other social channels, to connect relevant consumers with Ford’s story. The campaign is running in the UK and a number of European markets. 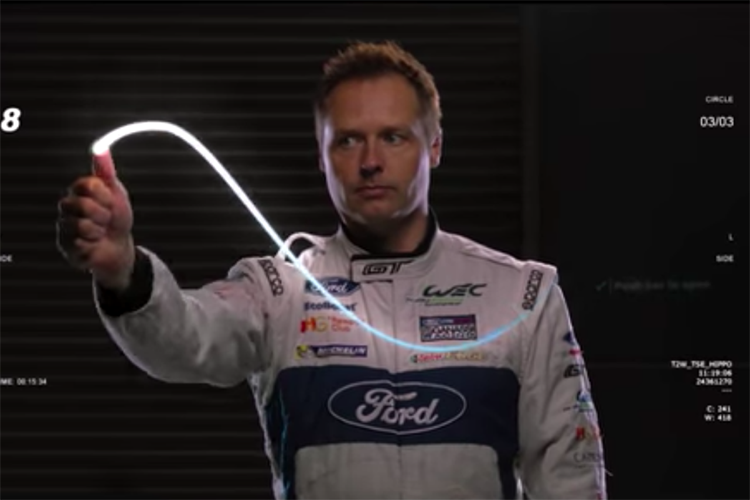 Top of May’s mind though is not the execution of the campaign but its effectiveness.

"Once we’ve grabbed their interest, what’s the next step? Where do they go when they’ve seen this content? How do we follow them through the purchase funnel to buying a car? That’s the data we need. It’s a long way before it’s all joined up," May said.

Ford is conducting a study to track the effectiveness of the campaign. "We’re looking at the BEAT measures (brand equity and awareness tracking)," May said. "This is a really big campaign for Ford performance this year and I want to know what we can learn from this, what works and what doesn’t, what engages and how it engages."

Creative Event of the Year

Oath one year on: 'We are a very different proposition'

We have to give AI a moral code

The march of creative machines

The Art of Storytelling: the golden age of storytelling