Audio can fill in the gaps that visual marketing is missing, says Pandora.

"Audio is definitely having a massive renaissance," according to Sarah Stringer, head of innovation at Carat U.S., in Pandora’s Definitive Guide to Audio Report.

"It's amazing, because we're used to speaking to each other and listening to music every single day, but now we're having this new layer of interactivity with audio through media in a brand-new way," she added.

According to Pandora’s report, people living in cities, particularly, are oversaturated by visual advertisements, leaving audio as a key way to reach people whether they are driving, commuting or working out.

Patrice Croci, VP of brand marketing at Express said: "Brands that have been willing to use audio, even those within categories that have not used much audio, have been rewarded. When we have a targeted ad that has great audio with great content and a strong CTA, we’re seeing two-times higher engagement and a three-time return on ad spend."

The science behind audio perception also means that people will inherently be more receptive to an audio ad where they might tune out a visual one, said Pranav Yadav, CEO of Neuro-Insight U.S.

"Sound is interesting because it’s an evolutionary thing. We have trained ourselves to listen for distinct sounds ever since we were hunter-gatherers. You can pick out ‘signal’ from ‘noise’ in ways that your visual cortex doesn't really allow," he said. 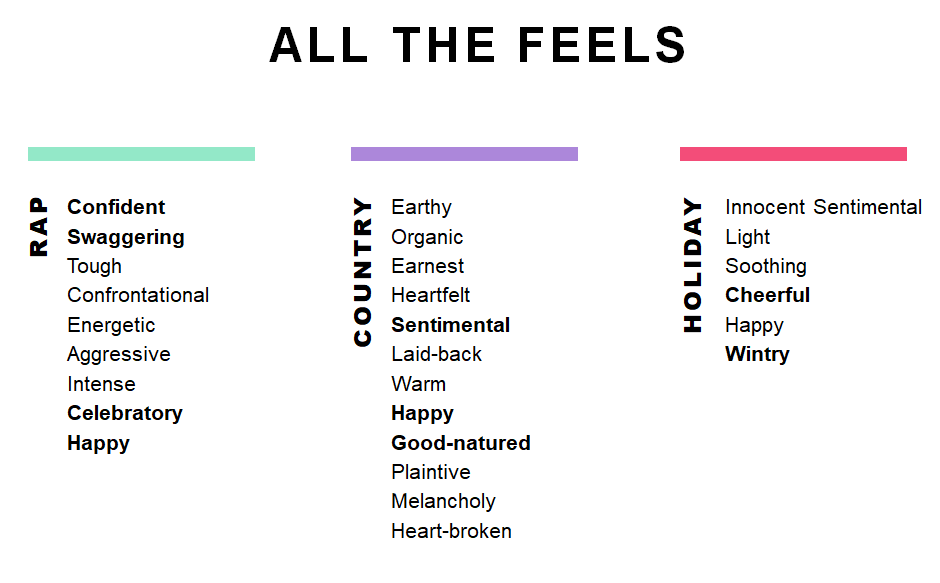 The rise of smart speakers has also opened doors for brands, with Pandora joining the voice-command train earlier this year to keep up with competitors.