Life is too short to work with difficult clients.

With initiatives like Pledge Parental Leave gaining exposure in the ad world, agencies are under scrutiny about how they accommodate employees’ entire lives, from the happy onboarding of an infant to supporting an employee with an aging parent.

The founders of Craft & Commerce, a digital agency that specializes in purpose-driven campaigns, learned through tough experiences how traditional workloads are not compatible with rocky patches in life. 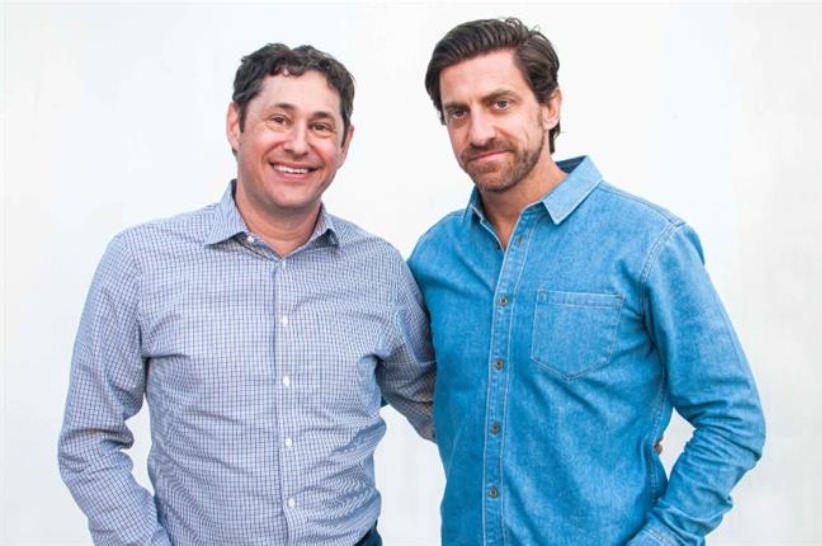 Mark Barker and Jordan Ruden met while working for GOOD Worldwide (now Good/Upworthy, a content and activation company) in Los Angeles in 2009. Two years later, Ruden, a New Yorker who had totally embraced the sporty, West Coast life, was completely sidelined by illness.

"My California identity was completely built around health and fitness and outdoor activities," Ruden said. "The short story is, within three months, I went from riding bikes up mountains to being housebound and barely able to function."

Ruden, who had chronic fatigue syndrome, ended up moving back to New York City with his wife. They lived with his parents, while he pursued a lengthy protocol that ended up restoring his health.

Meanwhile, his colleague, Barker, saw his career path derail after his mother was diagnosed with Alzheimer's. As she lived in Orlando, Barker was stretched between family and work on opposing coasts.

"I was back and forth quite a lot and it ended up that I quit my job at GOOD to move to Florida," said Barker. "I started a little consulting business to keep things going." His odyssey continued through the death of his father and two dogs, caring for an uncle, a divorce and then, a torn ACL.

The pair had stayed in touch through these hard turns and professionally reconnected with Craft & Commerce, based in New York City. These co-founders pledged to only work for clients who were uplifting and with people who acted the same way.

In the four years since Craft & Commerce was founded, the agency has created advocacy work for a range of nonprofits and advocacy groups. Autism Speaks is a new client. Craft & Commerce is working on its 15th-anniversary campaign. 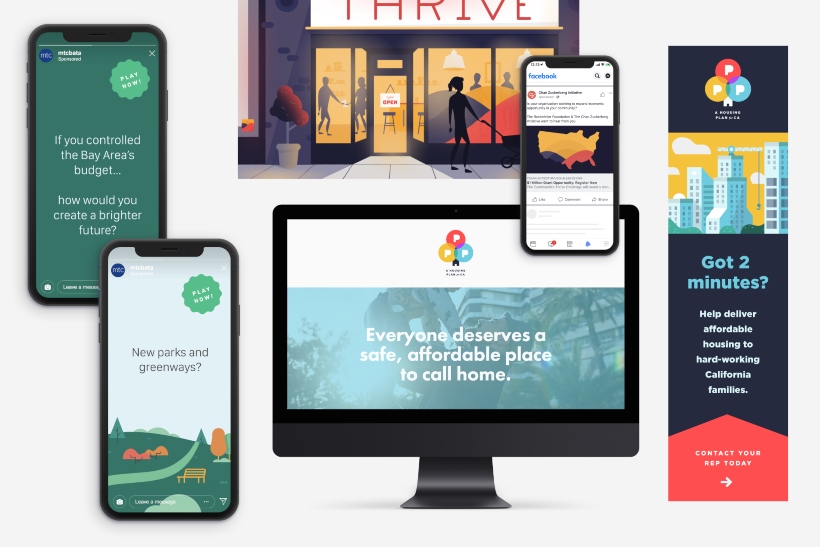 Maintaining ties to California, recent work includes creating a digital campaign to support the passage of a group of bills for affordable housing in the Golden State. The agency has also supported the Chan Zuckerberg Initiative, started by the Facebook founder and his wife.

For the MacArthur Foundation’s 100&Change program, which awards $100 million every three years to fund an ambitious social program, Craft & Commerce is helping to drive registration to the program.

Given everything life threw at them, Ruden and Barker defined their hard-passes, including firing difficult clients.

"Early on, working at McCann Erickson, I worked on things where I was like, what are you putting out in the world?" recalled Barker.

Employees are screened as carefully for culture fit as job experience. Once onboard, remote-work options, time-off for family and sabbaticals are all on the table.

His mother’s early illness and death made Barker vow to "work every day on things that mattered personally to me—to put purpose-driven work at the center of everything we do."

As for Ruden, who was told by doctors he may never work again: "Building a company, a business is a lot of work," he said. "Work is a lot of work, so it has got to be something that matters."

'We must keep McCann up and running,' says CEO in coronavirus policy for staff

NBA 2K drafts its first player who's not an athlete

'Not a Gun' campaign revisits the specter of police shootings

Sympathy for the CMO