Experiential marketing, where brands use experiences to connect with consumers, is becoming more popular, as traditional advertising is failing to hit the mark, according to leading agencies.

He argues that changes in media consumption mean a ‘coming of age’ for experiential marketing.

"We genuinely believe now is the most exciting time in experiential marketing that there has been in the last 10 years," he said.

"The reason is that experiential marketing has become mainstream and it is incredibly aligned to how brands now are looking to connect to consumers."

Adams said many agencies are increasingly adding experiential initiatives into overall marketing plans, as it is becoming the most ‘relevant’ and ‘meaningful’ way to connect to consumers.

This has been driven by the way people are consuming media and the fact that traditional advertising is simply not providing the same benefits for brands that it used to.

"Consumers are spending hours a day looking at stuff on Youtube and Facebook. Their consumption of the media is increasing but just in a different form. The important thing is that it is reality media," Adams said.

Advertising is not working

His view is supported by Hew Leith, a former M&C Saatchi director and CEO at agency 10x.

"Advertising just isn’t working anymore," said Leith. "You are seeing people skip TV ads if they can and [a growing number] of people have ad blockers."

He says FMCG brands have traditionally been at the forefront of using experiential media but this is rapidly spreading to other markets as they realise the benefits of sharing these experiences digitally.

In the old world agencies would have created an ad, pushed it in front of you, annoyed you and bashed you over the head with messages until you bought something

10x created the a slow-motion video Asahi booth, which lets beer drinkers experience what it is like to be inside a pint, including firing 100 ping-pong balls at them in imitation of foam.

"In the old world agencies would have created an ad, pushed it in front of you, annoyed you and bashed you over the head with messages until you bought something, " said Leith.

"In the new world you create an amazing experience. Not only do you want to get involved in it, you give up your time, get in a queue, wait to do it and then share it online because you are happy to."

Sharing the experience on social media means that the marketing can extend beyond those at the event. Whereas 100 people could attend an event while sharing it could mean thousands are engaged with it.

"It is almost that we are supercharging the experience," said Leith.

Influencers are also a good way to extend the message further, adds Leith. Josh Patterson from Made In Chelsea, who has 270,000 instagram followers, was invited to the Asahi booth launch.

"The result was that he shared the experience and within eight hours the booth with branding had been seen or liked 60,000 times on Josh's Instagram channel alone." said Leith.

That perception is changing as brands now recognise the benefits.

"In the last five years we have been seeing brand experience is no longer a channel but an attitude to total brand building," he confirmed.

"The change has been so dramatic that clients are event asking to build brands from scratch using the experiential agenda."

Innocent has been at the forefront of experiential marketing and even before the onslaught of social media.

Jamie Sterry, brand activation manager, said experiential marketing allowed Innocent to build a solid fan base and build a story when it had little funding for major advertising.

"I think by doing events and having a real world presence it enabled us to build quite a solid fan base and we had a lot of brand advocates," he said.

"When social media came about it was a natural way to continue that conversation."

"The change has been so dramatic that clients are event asking to build brands from scratch using the experiential agenda."

The brand has recently launched Innocent Unplugged, a festival targeting younger people who want to switch off from all  technology. "When people step foot in there they will get the brand," he said.

He admits that traditional media and marketing is still doing an awareness job but said: "This (experiential marketing) is delivering that talkability. This is the part of your brand people are going to talk about and remember you for."

Heineken, meanwhile, has targeted the 18 to 24 year olds with its Bulmers Colourena festivals.

"Over 13,000 people interacted directly with the Colourena at festivals including Isle of Wight, and activity reached over two million people on our social networks, " said Emma Sherwood-Smith, cider director at Heineken.

"We have to provide content that will appeal to these consumers and deliver it in a way that fits with their lives.  Creating unique content, which is undoubtedly how Bulmers brings millennials closer to the brand."

Bulmers also held a world first with its ">totally black and white bar. 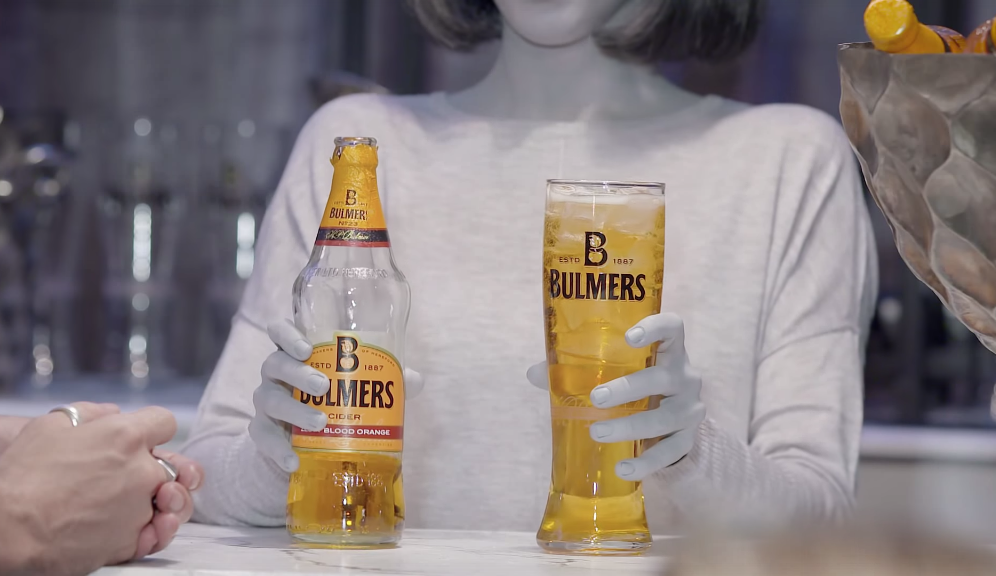 "The images were so striking, it meant international PR coverage and thousands of social media interactions," she said.

FMCG brands are not the only ones to get in on the experiential marketing bandwagon.

Recently Samsung opened a new flagship retail store in New York, a so-called ‘living lab and digital playground’. It allows consumers to see and try out the latest kit but without the emphasis on buying the product itself. 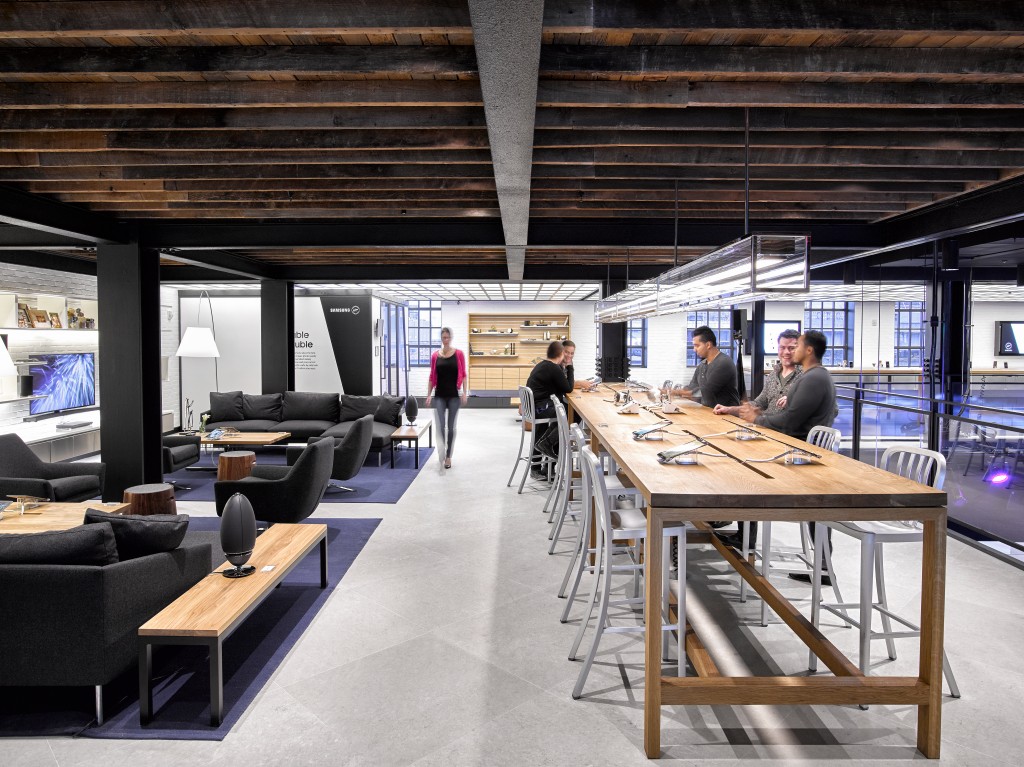 Ben Reed, head of brand engagement at The Silvertown Partnership,  said: "For many, the concept of a shop that doesn’t sell is an oxymoron. But for those involved with the burgeoning brand experience world, this is just another example of a fast-growing trend set to transform the way brands communicate with their customers. "

He argued that the reason this has has created a buzz is because brand experiences are "exciting, memorable and something you want to tell – and sometimes brag to - other people about."

What next for experiential?

Leith said that brands are getting bolder but believes they can do much more.

"I would like to get to a stage where marketing is so good that people will pay for it," he said.

"We have already started to see that with Red Bull, which charges people to go to events such as Culture Clash and the Red Bull Air Race."

Adams said he expects technology to continue to change the face of experimental marketing.

He highlights the virtual reality campaign of The Economist, which allows people to witness the appalling destruction of art works in museums by ISIS.

"I am sure that a lot more of those technologies, as they start to be developed, will be leveraged in experiential activity," he said.

Creativity is a serious business: from shape-shifting cars to creating compelling content

Heineken forces England and Ireland fans together in rugby spot

Can Vice make a virtue of its new TV deal?

Never forget that virtual reality is an age-old art form