It's gone from genre defining to culturally irrelevant. Nicola Kemp asks if the Big Brother generation has past its sell-by date and what this means for brands.

In 2000, the Tate Modern opened, Friends Reunited was booming, Hot or Not was the next big thing, The Blair Witch Project was setting cinemas aflame and Big Brother was first introduced to our living rooms.

Fast-forward 13 years and the media landscape has changed irrevocably, but Big Brother has remained remarkably similar, posing the question: in the social media age, has Big Brother finally run out of steam?

Adam Penny, managing director and creative director of Connected Pictures, believes that consumers have become tired of the formulaic nature of shows that broadcasters constantly churn out.

"Whilst Channel 4 and now Channel 5 tried to convince the consumer that each series would be dramatically different and improvement on the last, the reality is the same rigid structure remained, and the audience got bored," he says.

It would be tempting to declare that consumers have simply tired of the vaunted narcissism of reality TV, but the success of structured reality shows such as Made in Chelsea and The Only Way Is Essex suggest otherwise. Meanwhile, the phenomenal global success of One Direction shows that established formats like The X Factor are still delivering.

It would be tempting to declare that consumers have simply tired of the vaunted narcissism of reality TV.

Indeed the opening episode of Big Brother still reached almost 2m viewers. Ratings this year are in line with the previous years’ series, but a third of the 5m-plus who tuned into the show at the height of its success during the third series, which ran on Channel 4.

Tom Ritchie, broadcast account director at Maxus, believes that Big Brother remains channel-defining for Channel 5, in that it is still one of their top programmes across all audiences. "There is still a demand for it and Channel 5 are trying to keep it fresh," he says.

Channel 5 is bullish about the show’s performance, too, pointing to the fact that 21% (3.1m) of the hard-to-reach 16 to 34 year-old demographic have tuned into the latest series. Since Big Brother launched on the 13 June, Channel 5 has been the top performing commercial channel from 9 to 11pm amongst 16 to 34 year olds, with a 10% share.

Nick Bampton, commercial sales director at Channel 5, says: "I don't think there is any empirical measure by which you can make the case that Big Brother - or any of the game changing television brands like it - are culturally irrelevant. Quite the contrary. Big television brands generate conversations that are the oxygen social media platforms need to thrive." He goes on to point out that over 21m people, mostly young, tuned in to Celebrity Big Brother in January.

When always on is not enough

However, Jed Hallam, head of social strategy at Mindshare, says that while Big Brother was a groundbreaking format when it came out, the landscape has changed so much making it harder to compete. 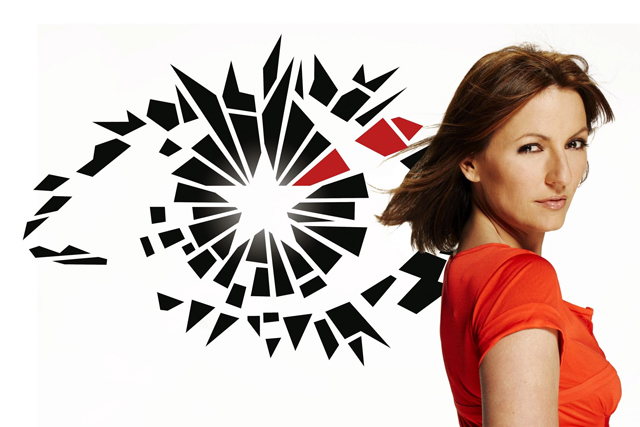 "Big Brother fits into quite a broadcast model and all they do is try to artificially produce controversy," he says, adding that he believes the show will need to go deeper than a hashtag to embrace the two-screen phenomenon.

Certainly in the Facebook era, the allure of showing people stripped bare has lost its saliency. Louise Potter, strategist at creative agency Inferno, says that Big Brother, like Facebook, is founded on the essential human truth that fundamentally we are all really, really nosy.

The challenge for Big Brother is that, with Facebook giving users the virtual equivalent of peaking over their neighbour’s fence, there is far more competition for attention. "What was special about Big Brother was this notion of always on content, but now we can access all kinds of content all the time its lost its steam," she adds.

However, Channel 5's Bampton believes that marketers should keep in mind the relative scale of television and social media. "Last week the most tweeted-about show was The Voice, which had 390,000 tweets. By contrast it had an average television audience of 8.7m. Social media platforms are not only a different scale of engagement but a completely  different type which although interesting to advertisers is limited."

In the social media age, where the tools to create and share any given talent are vast, sitting around in your pants on television is not necessarily viewed as the most aspirational route to fame.

In the social media age, sitting around in your pants on television is not necessarily viewed as the most aspirational route to fame.

Parimal Makwana, senior analyst at the Future Foundation, says that Big Brother has become a tired format. "Big Brother was once a more powerful platform for participants to get recognition and fame, but YouTube has allowed people to go directly to their audience," she says.

Big Brother was the show that personified the pursuit and achievement of fame for no discernable talent. However the Bieber generation simply is not as dependent upon TV as a channel, nor would a format like Big Brother be aspirational enough.

"There are plenty of options if you want to see idiots on TV," says Andy Sandoz, creative partner at Work Club, "Just look at The Apprentice. The thing with Big Brother is there is no real enduring talent that has come out of it, which is odd when it is supposed to be a showcase for personality."

This is not to say that reality TV as a genre is dead, traditional TV combined with the viral effect of YouTube can still combine to create a global brand phenomenon. But it is not the only route to fame. ‘When Big Brother launched it was one of the only doorways to fame and recognition but now there are a million ways to express your identity," adds Work Club’s Sandoz.

The cult of the individual

Indeed, in an era where consumers are creating and maintaining carefully edited digital profiles, the whole concept of Big Brother appears increasingly out of step. "People have their own personal brand now and increasingly they class themselves as a celebrity in their own networks, where they gain 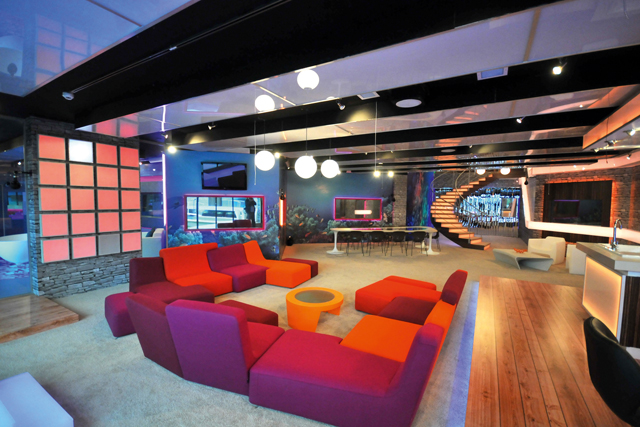 For media-savvy Generation Y Big Brother is not necessarily an attractive route to fame. "Big Brother used to be an internship to the 3am pages but now people realise they can do it themselves," adds MindShare’s Hallam.

In some ways the YouTube celebrities are simply taking the tools of Big Brother and developing them on their own terms. "Big Brother as a format may be dead, but its resonance reverberates through our culture and socially and psychologically we are still exploring these issues," says Sandoz.

In many ways, the raw truth of Big Brother jars heavily in a world where consumers have adopted the tools of airbrushed celebrities.

At a time when consumers are effectively editing their own lives, the allure of a warts-and-all show like Big Brother is fading.

Generation Y has deployed a myriad of editing skills in their social media profiles and there is a chasm between this idealised version of themselves and the notion of letting it all hang loose on national television. "Young people are very conscious of where and how their images appear, for the younger generation it is quite shocking not to be able to edit," says Makwana.

This shift towards the heavily edited "networked self" is manifesting itself in a myriad of different ways. There has been a sharp rise in the proportion of teens that would consider cosmetic surgery. Young people are more self-conscious about their appearance and 63% of 16- to 24-year-olds would have surgery to feel better about how they look.

At a time when consumers are effectively editing their own lives to make them appear more exciting, the allure of a warts-and-all show such as Big Brother is fading.

Ultimately, when the internet exposes so much, entertainment needs that element of fantasy. "People’s reality TV focus has moved towards structured shows such as Made in , which reflects an aspirational celebrity culture you can access everywhere," adds Makwana.

In an increasingly fragmented and competitive multichannel world, some industry experts believe that consumers simply lack the time and inclination to invest in a summer of Big Brother-watching.

Jenny Forbes Kebell, head of production at Line Digital, says that consumers do not have the necessary attention span to commit to watching Big Brother anymore. "The way that we consume media has changed. When you look at the volume of views generated by Fenton the Dog or Charlie Bit My Finger, you can see the appetite for small nuggets of content," she explains.

Herein lies the fundamental challenge for Big Brother: when consumers’ own reality is more interesting, does it need to do more to compete for their attention?

What marketers should know about Snapchat

How the social newsroom is driving real-time marketing