Brewdog turned the tables on the big guns of beer and established new norms in product, comms, partnerships and community. Now the same fate awaits the established banks.

Banks have always played a transformative role in our lives.

From their origins in ancient Mesopotamia, the first banks acted as a safehouse for wealth, in the 18th Century opened up access to credit (RBS invented the first overdraft in 1728) and, in recent years, opened up current accounts for all.

With new challengers emerging, banking is ripe for radical change. There are plenty of parallels in other industries: Blockbuster to Netflix, Hyatt to Airbnb, and every retailer to Amazon. But while the need for change is tied to the digital experience of banking, it’s also about purpose and brand behaviour.

To understand what’s happening, look at transformation in another category as old as banking: beer. 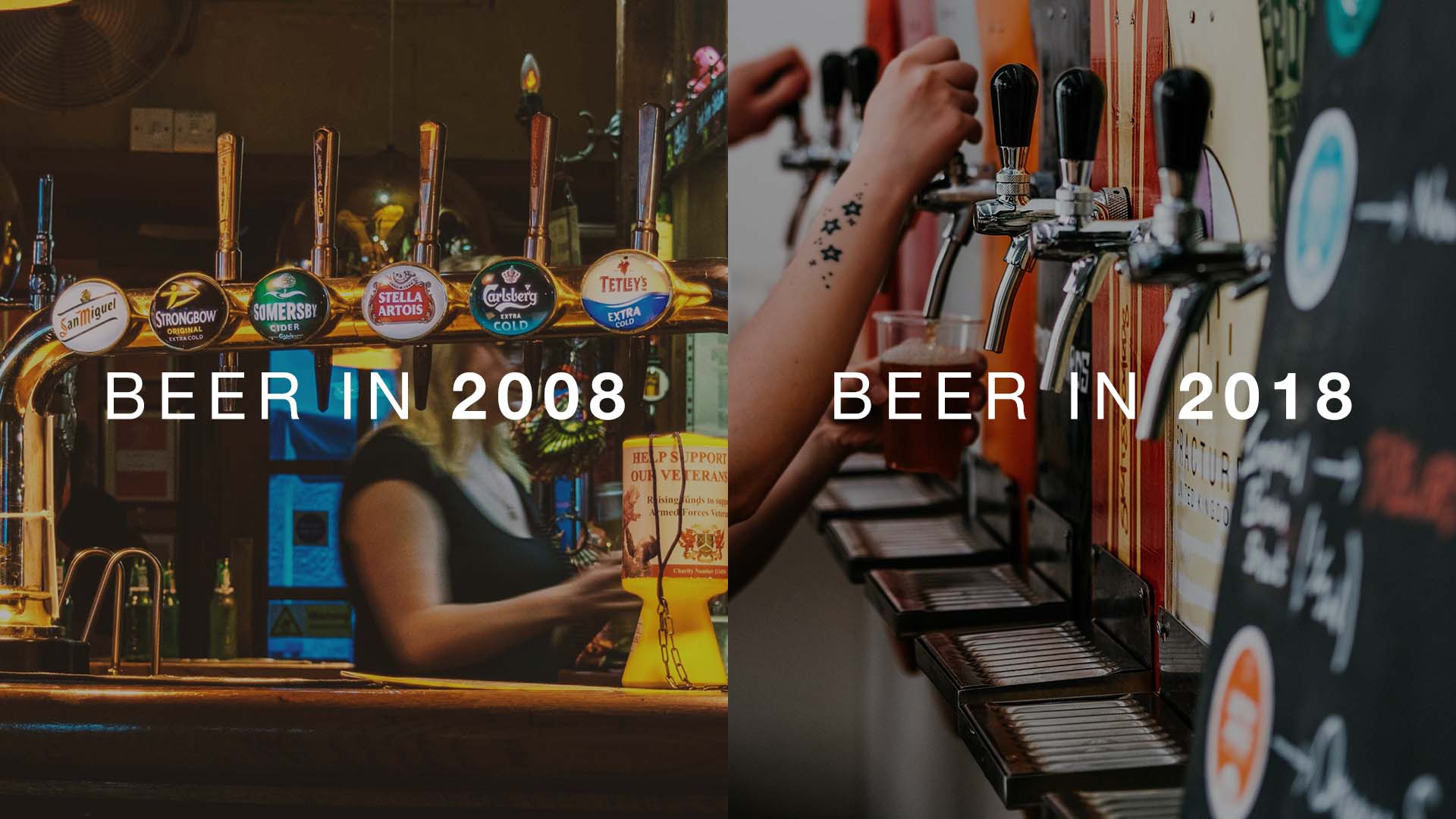 But today, the impact of the craft movement can be seen in almost any bar. The number of breweries in the UK has more than doubled from around 800 in 2010 to more than 2,000 last year, and craft beer now makes up 6.5% of UK beer sales.

Brewdog, the flag bearer of the UK craft scene, played a pivotal role in shaping the movement, creating a new category with new rules.

It took its transformative purpose - "make other people as passionate about great craft beer as we are" - and added four category-transforming ingredients.

Here are the four key ways in which banking brands can learn from Brewdog – and in the case of some disruptors, are already doing so.

Today, traditional banks all offer the same experience, and leave customer needs unfulfilled. There is no standout banking experience.

The new players are not simply better banks; they simplify money and put you in control. Mobile-centric banks like Atom, Tandem and Starling are allowing for real control of your financial life.

While they currently lack scale in customer deposits, they boast incredible Net Promoter scores and average daily use statistics, making them more like Spotify, Facebook and Amazon in their usage than traditional banking apps.

There are also money coaches like Cleo (above), an AI-powered banking assistant that helps manage your finances through Facebook Messenger, and Clarity Money which negotiates better deals for you and cancels unused services.

These players are on your side, friendly, more human and purposeful, and social analysis shows it pays back in positive sentiment: Brandwatch data tells us that these brands’ social sentiment exceeds traditional banks.

2. Communicate with character and stand for something

Love or hate its marketing, Brewdog has character. Its clearly defined values connect with people, and its purpose shines through its communications, events and stunts.

Today, banking communications are either out of touch with their audience or focused on cheap incentives to entice switching. 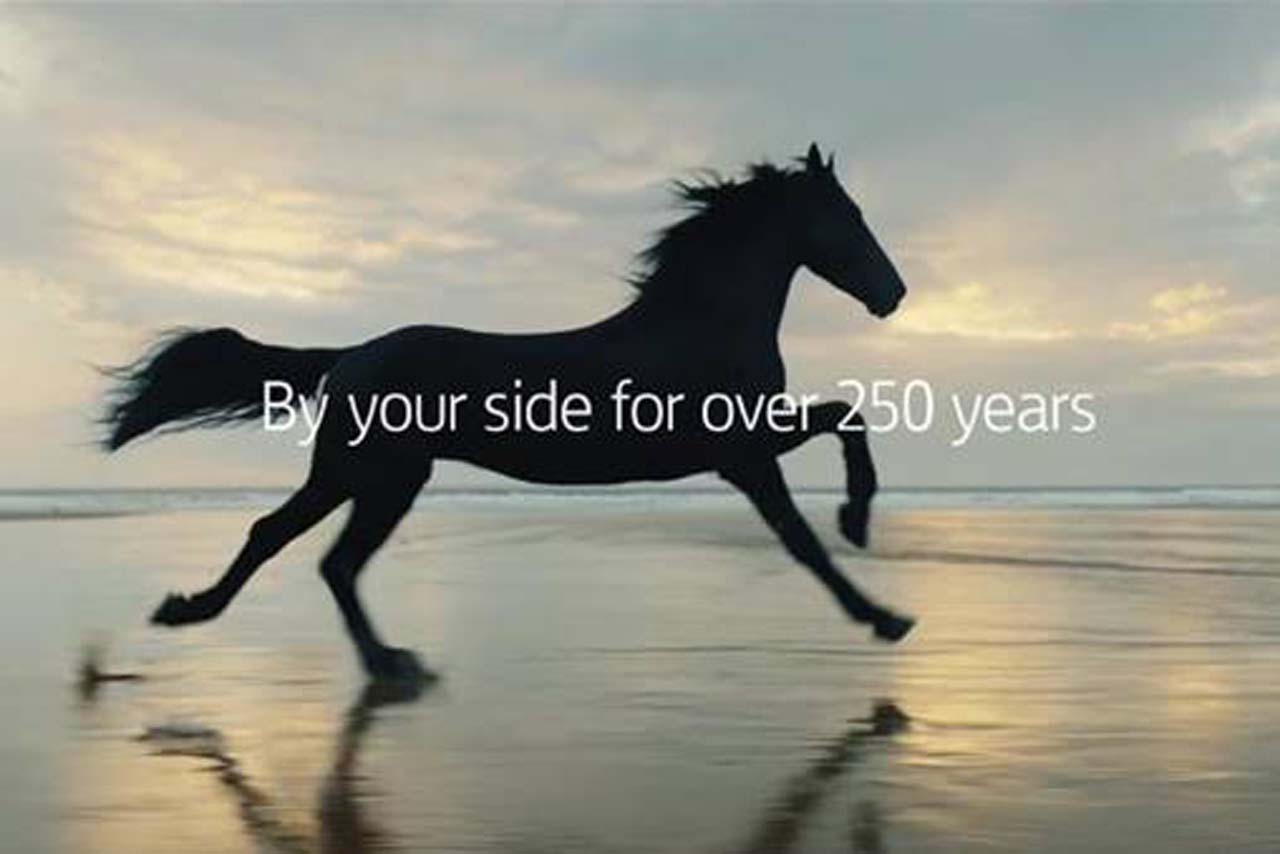 In contrast, Monzo customers were happy to put down a £100 deposit to queue for an account. A human tone and clear purposeful communications cut out the fluff in banking and demonstrate that they deliver what people care about - as seen on Tandem's site.

Brewdog’s "for the people" belief is part of its DNA, and it pioneered equity crowdfunding and community-sourced ideas. The big four banks have no clear sense of community – but new players are inspiring passionate feedback from users.

Starling and Monzo are all about having a constant dialogue with thousands of people, through their community forums and events. 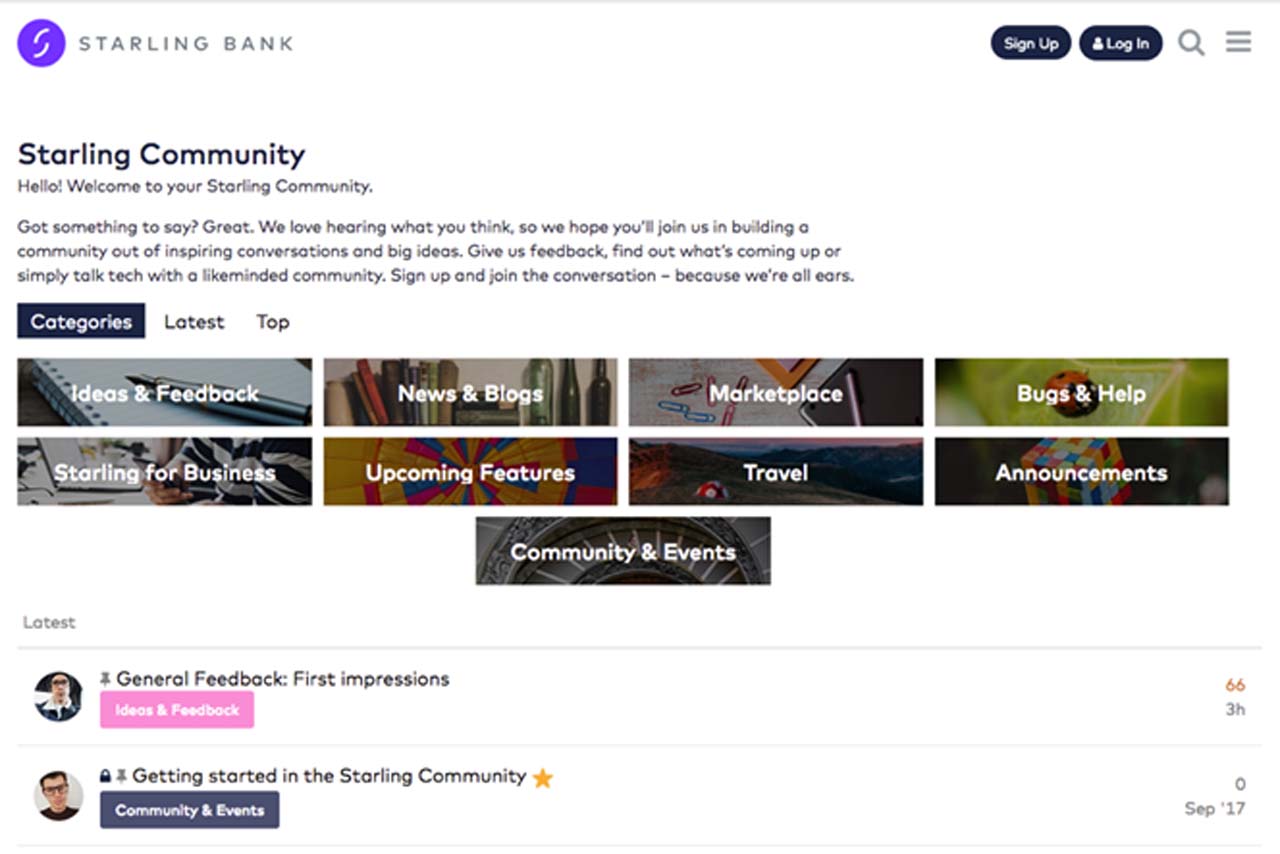 Brewdog actively curates the craft beer category for the benefit of its audience. Its web store acts as a partnership platform where it showcases its own wares alongside other brands that share its passion.

Traditional banks are starting to dabble with different communities, as seen with Barclays’ Accelerator Programme. But they are still largely closed off to collaborations with services that tap into people’s broader life goals. 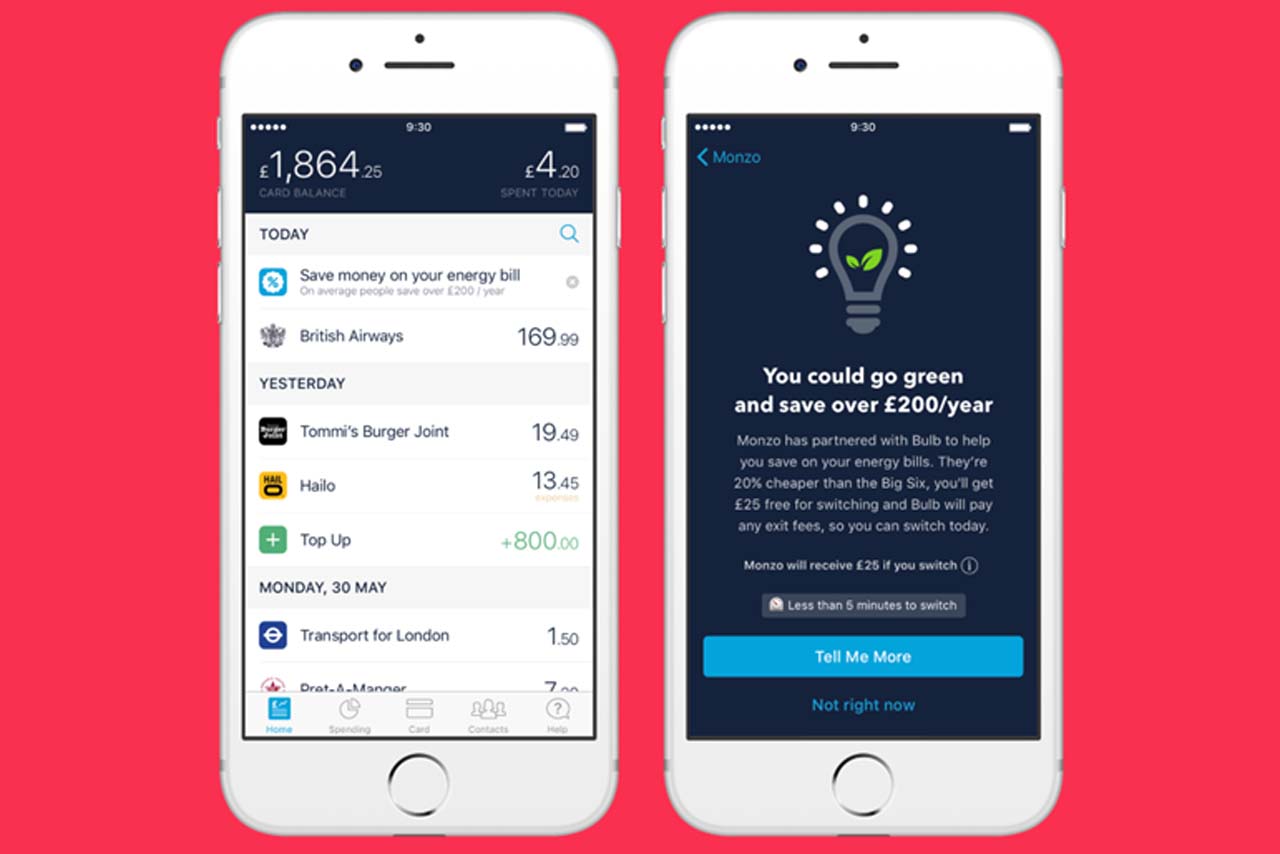 Disruptors are thinking beyond money and experimenting with marketplaces for services like insurance. For example, Monzo’s marketplace feature shows how their users can insure a ring they’ve just bought through simple prompts.

If the threat to traditional banks from start-ups isn’t enough to spur action, they could soon be threatened by the biggest disrupter of them all: in March, Amazon announced it was in talks with JP Morgan to offer bank accounts.

It's time for brands to get dirty

Agencies are warned: don't insist that clients use only a 'big four' auditor

How Noddle is helping millennials to get on the property ladder

LoneWolf to install gin and tonic vending machines in Manchester

How BrewDog's 'Beer for girls' got it wrong

How BrewDog's 'Beer for girls' got it wrong