The future is machine learning, but the robots need their hands held every step of the way, say two leaders in programmatic marketing...

"It is mind-boggling the amount of data our media consumption generates across all our devices. Making sense of it all becomes very difficult with a human-sized brain – you get lost in the details"

Nicolas Bidon is Xaxis’ global president and he’s talking about the future of programmatic at Mobile World Congress in Barcelona. MWC is an apt setting for discussions on The Future. Inspiration, creation and tech stuff the vast halls – new handsets, personalised drones, wifi innovation, hifi innovation and, naturally, marketing innovation. Away from these gigabytes of invention, the calm of Xaxis’ networking garden is cool relief.

So, how has programmatic evolved and what’s next for the industry? Bidon believes that machine learning – artificial intelligence – is creating the greatest shift in programmatic’s capabilities. "Computers are great at processing large amounts of data using various algorithms to identify what is significant and what is noise. The next wave is how you apply artificial intelligence and machine learning technologies to improve your campaign."

With Bidon sat Bob Walczak – the newly appointed EVP of Global Products for Xaxis. Walczak agrees: "Machine learning starts increasing performance beyond what a human can handle on an individual basis. A human operator can handle six to ten campaigns, for example, but AI is going to eventually allow them to do some of their manual tasks at scale and set up 5,000 or 10,000 campaigns. Self-learning systems are going to take it to a much larger scale."

Walczak believes programmatic has already shifted to the next phase. First, it was all about the infrastructure, "the piping" as he calls it, but now the industry is starting to realise the full potential. "We’re in the second evolution of programmatic," he says. "The next evolution is advanced capabilities and campaigns – where you are catering for each individual user at scale, to deliver messages that sync up with their interests."

The terminators
Does this cut humans out of the chain? Are clever robots learning, then taking over? "If I think about the type of skills I’d want to hire to launch the next generation of programmatic company," Bidon explains, "it’d have three components. I’d have a great coder – that’s what it’s all about. I’d then have someone who understands machine learning and can make great sense of data. 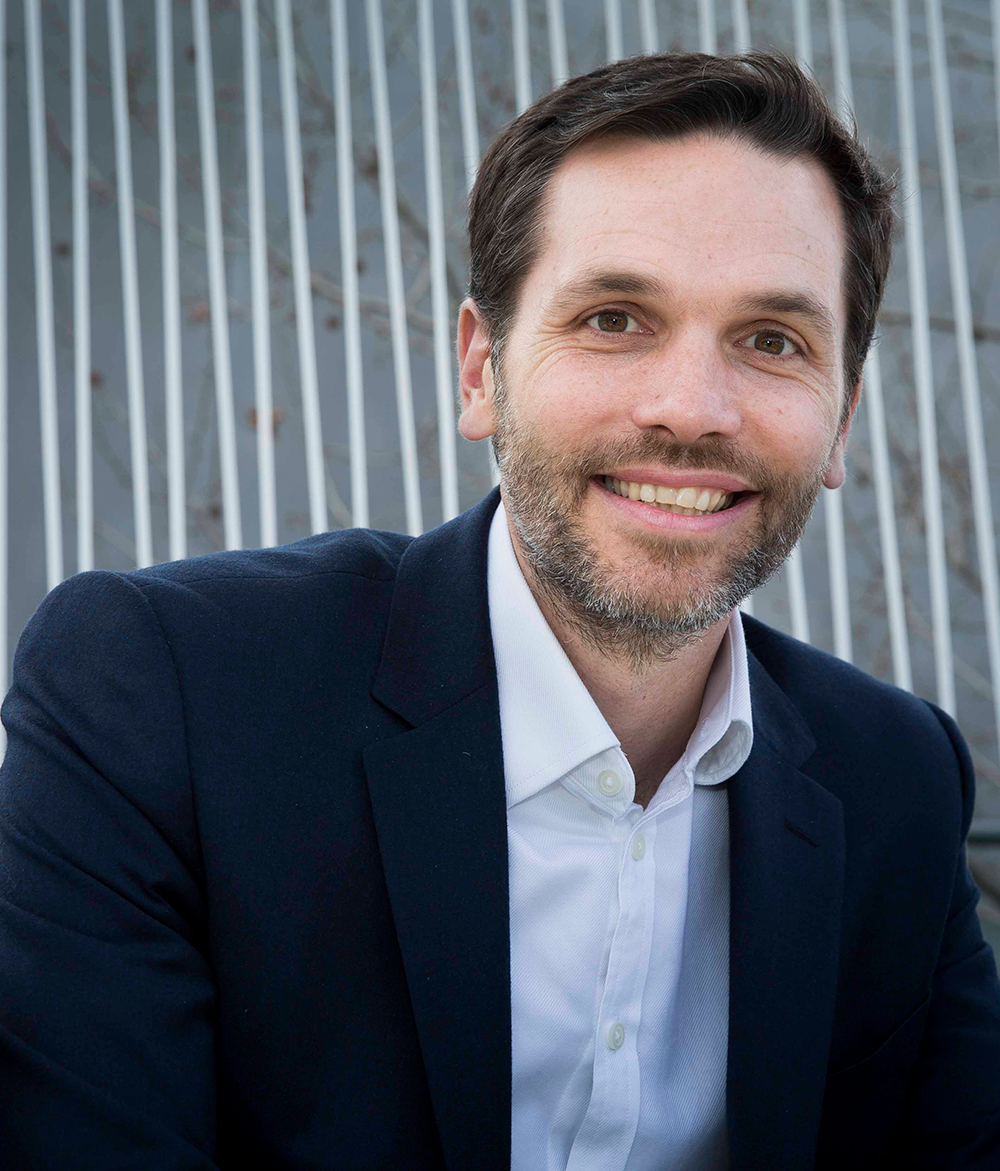 "The last person I’d hire is one who understands human psychology and behavioural science. Fundamentally, when you’re marketing, you’re trying to create a connection. Computers haven’t figured out the best way to make connections. [Humans have to] find the right content to make that connection, then plan the right creative execution and big idea. Once you’ve done that, [programmatic] figures out the best way to reach those people.

"Programmatic is about execution, it’s not about strategic planning and understanding human behaviours." 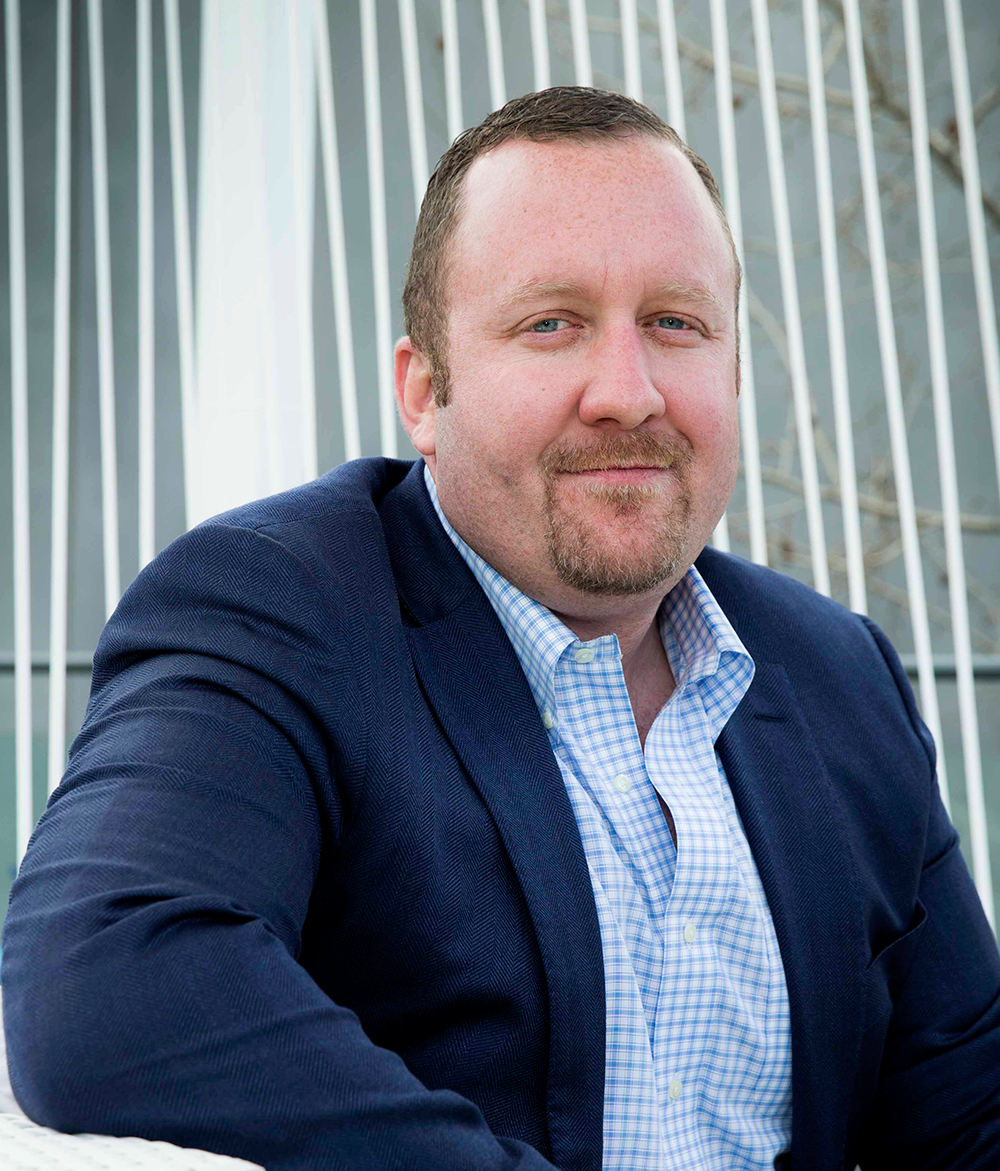 Walczak says intelligent, machine-learning programmatic is only part of the process to successful marketing: "Programmatic is a tool set. It helps you do your job better and more efficiently. But campaigns don’t get set up without humans. You can have dynamic creative – programmatic creative – that’s not possible without it. In fact, I believe ’programmatic’ will fade to the background; it’s just the tools you operate on."

Bidon predicts that with such sophistication and flexibility in marketing, the whole landscape of media buying and selling has to change; the concept of ‘channel’ will disappear. "It is very much still siloed: brands do the TV part of their planning, then the digital part. In the future, it will be much more fluid – everything is increasingly connected via the cloud – in the near future, your TV will speak to your mobile, which will speak to your Alexa. In that context, planning and buying media will be done much more holistically."

He does admit this isn’t without its dangers when it comes to privacy and upsetting the customer: "You have to have a unified view of the consumer. Even if we are able to link those pieces of data together, as an indsutry we have to find the right balance between bringing a utility and service to individuals, and not becoming so personalised that it feels creepy."

Hello Alexa
Speaking of creepy, Bidon believes AI and machine learning are already here and it’s creating a whole new interface marketers are going to have to contend with. He points to Amazon Echo although it "does freak me out a little".

Walczak believes this product is the Internet of Things coming to life, actually becoming part of the fabric of consumer existence – and that this type of tool is only going to get more widespread. "But like anything that’s first generation technology, all things haven’t been worked out yet – like privacy. At the same time it’s the first implementation of voice recognition that people actually use. It’s a good OS for your house. We’re seeing the connected home and connectivity evolving." Privacy issues though make marketing using this data "a blurry line" but he’s convinced it will become "another touch point in the cross-device world".

If it does, then it fits the pattern of all advertising throughout the ages where "advertising follows media" explains Bidon. When radio dominated, audio advertising followed. When TV dominated, video advertising followed. He says that if products such as Amazon Echo establish a new ubiquitous voice-operated interface, they will become the last mile between the brand and the consumer. "Then the question is: how do you market through a robot? And what’s the right way to deliver that message? There’s a lot of interesting things that our industry’s going to have to deal with – and that’s what makes it exciting."

Programmatic is central to this future. In such a fast-changing, sharp-edged industry, programmatic has come a long way. Bidon says it no longer exists as a cheap place for publishers to fill ‘remnant’ inventory ("I hate that term!") but is taking an increasing amount of brand-building budget alongside traditional performance budget.

"Now programmatic is the enabler of that dream of one-to-one marketing – where you can reach billions of people with an understanding of what their indivudal needs might be, so you can customise the message. If we do it well, it will make more effective ads for brands and a more rewarding and interesting experience for consumers."