Not everyone gets cause marketing right. Here are some of the recent attempts by big names that have fallen flat, ranked from iffy (bottom) to MasterCard (top).

It’s difficult to overstate the bad taste MasterCard’s ‘meals-for-goals’ campaign left in the mouth. Pre-World Cup, the financial services brand pledged to donate 10,000 meals to the World Food Programme for children in Latin America and the Caribbean each time Lionel Messi or Neymar Jr scored until 2020. It relented following a backlash, saying it would donate the meals anyway.

Campaigns for Good: cause and effect 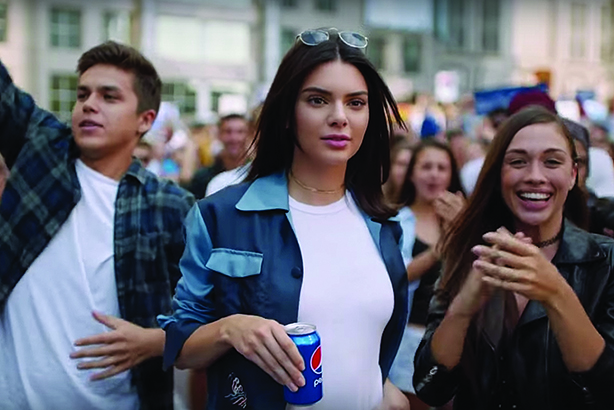 Often cited as the low benchmark for cause marketing, this ad featured model Kendall Jenner joining a non-specific protest march, ending with her handing a can of Pepsi to a police officer. A hijab-wearing photographer and placards reading "join the conversation" were shown along the way. The mishmash of zeitgeist themes and imagery seemed cynical, inauthentic and trivialised serious protests.

Lush may have had good reason to highlight malpractice among undercover police, but its widely criticised ‘SpyCops’ campaign was poorly executed. The cosmetics retailer had to clarify that it wasn’t anti-police after installing window displays with posters split between an image of a man in police uniform and another of him undercover in civilian clothing, and the words "Paid to lie". 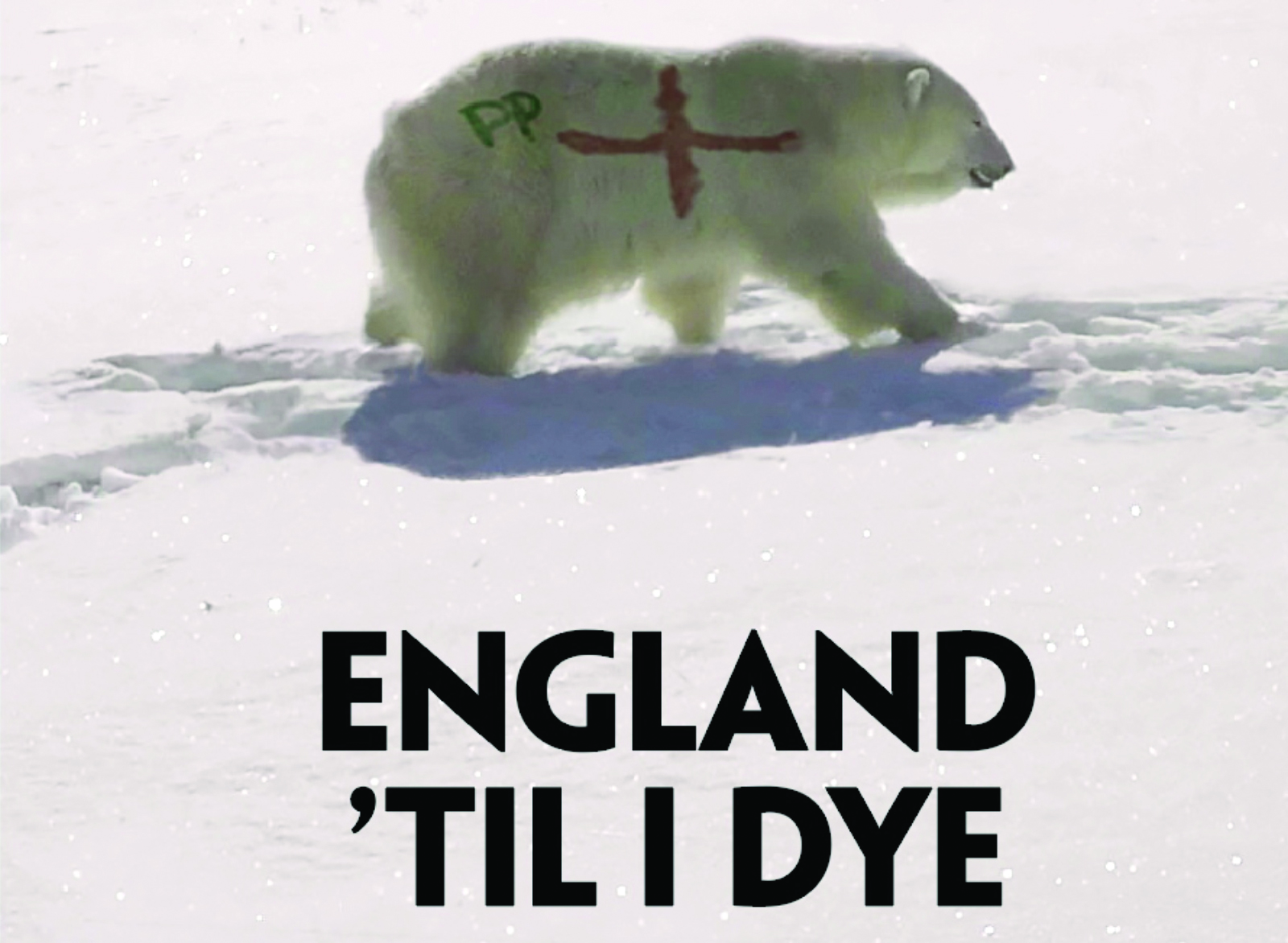 The bookmaker’s print ad showing a polar bear emblazoned with a St George’s Cross was later revealed as a World Cup PR stunt by Pitch to highlight environmental damage in Russia. Critics said it crossed the line, but Paddy Power dismissed detractors as "snowflakes". The bookmaker is helping to fund research into protecting the bears – but its seemingly uncaring attitude implied a lack of sincerity. 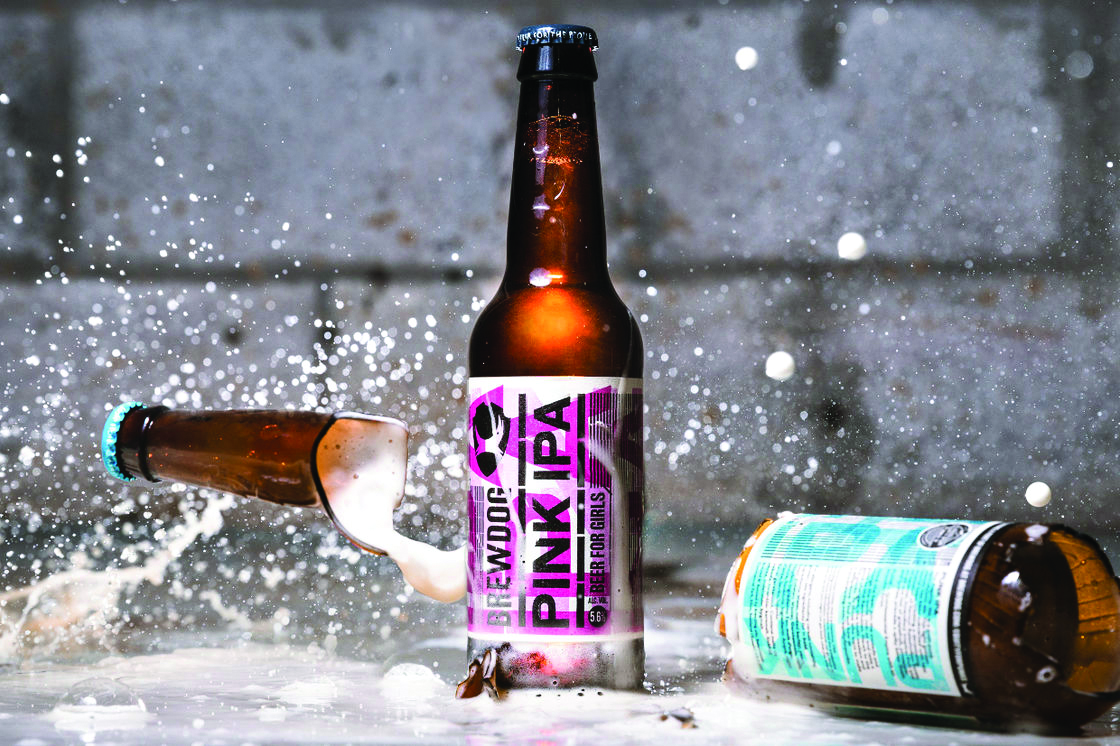 The self-styled ‘punk’ brewer rebranded its Punk IPA as Pink IPA, a "beer for girls", for International Women’s Day. Intended as a statement on gender stereotyping, the irony was lost on many. It was later condemned by the Portman Group (the self-regulatory drinks industry body, of which the brewer is not a member), which said its use of "for girls" would have particular appeal to under-18s. 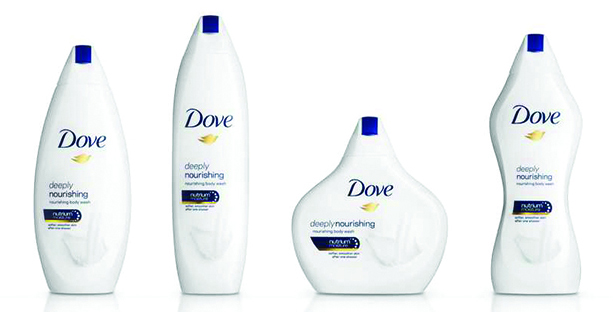 The Unilever brand jumped the shark with this idea for its bodywash, as part of its ‘Campaign for Real Beauty’. Dove came up with the concept of six different ‘body-shaped’ bottles to celebrate body diversity. Examples were sent to influencers and fans, but critics labelled them offensive and patronising, and the packaging never reached store shelves.

A version of this article was first published by PRWeek

Why marketers need to prioritise building their personal brand

Does your brand have a purpose?

We're all advertising superheroes: use your power wisely

Why fans are your best weapon

Should social still be part of your strategy?

Pulling back the curtain: in the era of transparency, profit hinges on purpose