Sifting through 'real' from 'fake' data is important but a more challenging issue confronting brands and marketers might be the ethics of data.

Data has been an essential part of marketing for years, but running alongside that has been a tension when it comes to the involvement of data in the creative process.

If data is the new currency, where does creativity fit in? Are agency creatives the next dinosaurs or can the interplay between data and creativity be used to create strong, sustainable value for brands? 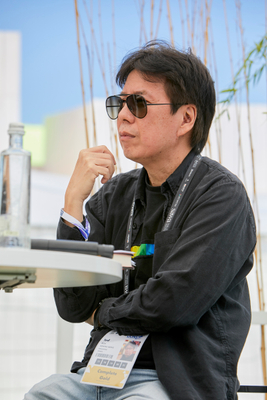 Contagious co-founder and chief brand officer Paul Kemp-Robertson asked this and more during the ‘When Data Meets Creativity’ panel he moderated at Dentsu Aegis Network's Beach House in Cannes.

Panellist Ted Lim, CCO of Dentsu APAC & jury president of Direct Lions 2017, agrees data is essential for effective reach to engage the right people at the right place and time. "Data is a must-have, a hygiene factor in business today. Creativity is the differentiating factor that moves the people data has helped reach."

"Data informs the creative and media strategy without which we will be shooting in the dark," he said. "But we don’t have more data or better data than Google or Facebook, and if we’re operating in China, Baidu or WeChat won’t even sell us their data. So what really is our competitive advantage?"

"Data tells us where the customer is. Media gets us there. What we do when we are face-to-face with the customer, that’s creative. That’s the moment of truth. When we’re there, standing on the doorstep, what do we do to get the customer to invite us in, spend time with us, like us, buy us? Creativity is the competitive advantage that moves people and business."

Data unlocked
So who is doing this well?

Yasu Sasaki, head of digital creative at Dentsu Inc. and jury president of Creative Data Lions 2019, a category now in its fifth year, said the best entries this year had the potential to shape the future. Grand Prix winner ‘Go Back to Africa’ by FCB/Six Toronto Black & Abroad was chosen in part for its success not only as a marketing campaign, but its cultural impact. 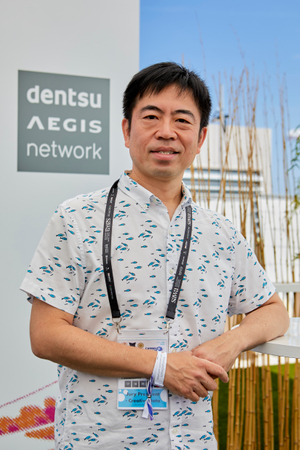 The campaign reclaimed the "Go back to Africa" slur that African-Americans encounter online all too often, by encouraging them to travel to one or more of Africa’s 54 countries with customised content based on personal preferences for wildlife or design or specific locations. Additionally, an algorithm was developed to pull hundreds of images from Google, Twitter, Facebook and Instagram, showing aspirational black travel, an important divergence from the predominantly white travellers featured in traditional tourism campaigns.

"This campaign didn’t hide the information, it changed a hate message into a positive one and in doing so made black people think about travelling all over the world."

"A few years ago, data was only used for marketing, now data is unlocked – it’s everywhere," he said. "Data is connected to people and culture, so if brands and creative can utilise data in the right way, we can create not only activations, but a new service, new experience, or a new culture."

"Around 70% of entries featured AI, but at the same time people were starting to think about the ethics of data," said Sasaki. "Not just getting data from users, but using it in the right way. This was a very interesting trend this year.

"We discussed a lot about the future of data in the jury. People don’t trust brands because brands get data from users, but with a great idea, people start to trust brands again and provide their data for a better experience." 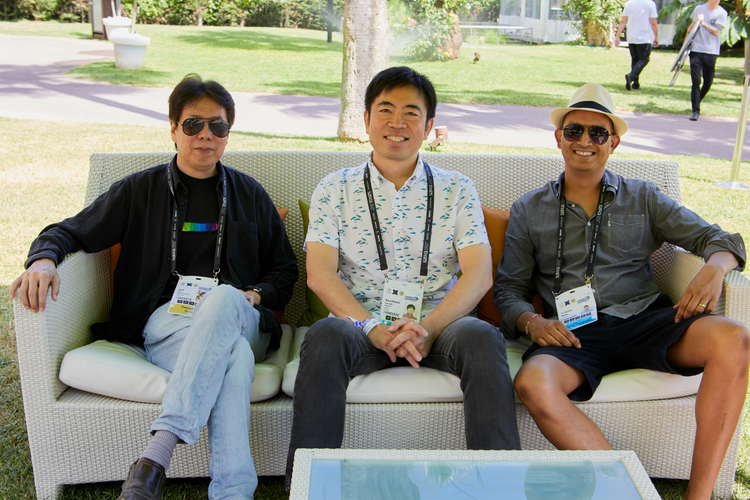 One such project was shared by Asheen Naidu, ECD of BWM Dentsu & Juror of Industry Craft Lions 2019. Naidu gave an insight into Project Revoice, which uses voice technology to give people suffering diseases like ALS their voice back so they don’t have to rely on computer-assisted speech.

"About 2.5 years ago there was a lot of work being done in the voice tech space by the likes of Google Home and Amazon Alexa, but it was all for commercial purposes and nothing really for social good," he said. "We thought about using voice tech to give people their voices back and immediately thought of the Ice Bucket Challenge (IBC), which had done a great job of raising awareness of ALS. We realised Pat Quinn, co- founder of the IBC, had sadly lost his voice so we approached the ALS Association." 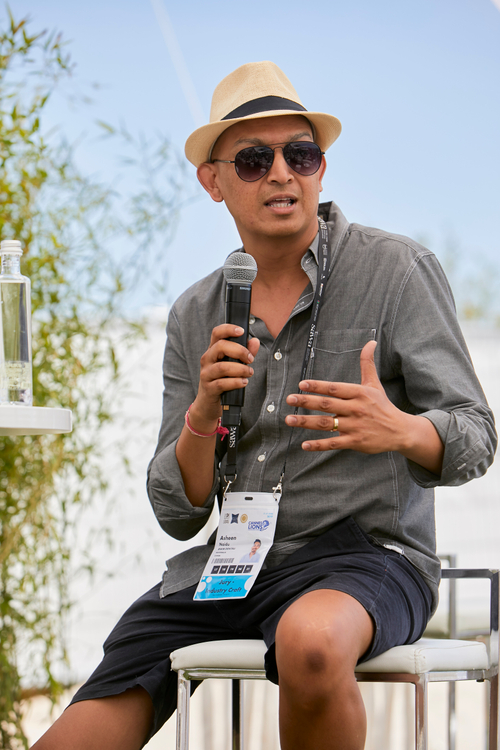 The agency found out that Quinn had not backed up his voice before losing it, but because of his work as an advocate for the ALS Association, he had done numerous publicly available interviews. They sorted through all the data files to find and clean up the audio samples and then developed an algorithm into which the clean samples were fed to digitally clone Quinn’s voice, ultimately give him his voice back – as well as all those who went on to follow his example.

All three panellists agreed that using creativity to unlock ethically sourced data is the way forward for the industry.

"Data is not owned by a company, people should own their data and people can select which data they will give to a brand or not," said Sasaki.

Added Naidu: "People are wary about what technology companies are doing with their stored data. In order to use that data, you’ve got to do it in a very transparent way. In a way that customers feel that you’re not stalking them or selling their information. It’s how you use it ethically that’s going to become interesting."