Tokyo 2020 has already pulled in more than 40 local sponsors, in addition to its global partners. With so many brands on board, the Games will struggle to achieve the cut-through needed to deliver value for them all.

The Olympics and, specifically, athletics are still reeling from the retirement of stars such as Usain Bolt and Mo Farah while being dogged by ongoing concerns about athlete integrity. So the news that Tokyo 2020 has raised record-breaking levels of sponsorship investment should give the Games a much-needed boost. However, Tokyo’s crowded roster of sponsors also raises eyebrows.

With almost three years to go until the opening ceremony, at least 43 local sponsors have already committed a combined £2.1bn to the 2020 Games– almost three times the previous record of £830m set by London in 2012. Can the Tokyo Games feasibly deliver value for them all?

For too long sponsorship has been viewed with a certain degree of suspicion in organisations – even within some marketing departments. The ‘chairman’s whim’ tag persists, despite an ever growing assembly of modern, strategic partnerships that refute the reputation of sponsorship as the luxury item of brand marketing.

The challenge Tokyo will face is finding the space for more than 40 sponsors, plus the global Olympic partners, to achieve a tangible return on their investment beyond vanity metrics.

Rightsholders have not always done enough to justify the expense, or showcase the effectiveness, of sponsorship to brands. In fact, there are still too many properties for whom sponsorship remains little more than a badging exercise – which usually fails in that justification– but this is changing.

Shrewd rightsholders and brands are embracing that evolution and are looking increasingly to develop unique partnerships, which are laser-focused against defined brand and business objectives to provide increased value and demonstrate effectiveness of delivery. However, there is a limit to how many times this can be done around a single event, even one as significant as the Olympics.

In the old world of sponsorship, brands were happy to focus primarily on driving awareness, with its tried-and-tested metrics of reach and impressions to showcase return. This allowed a property to sell packages to as many partners as the signage inventory could support.

As brands have grown smarter at leveraging sponsorships, they are seeking flexible partners that are willing to break the mould to help them deliver against a broader set of goals. Brands now seek deeper engagement with a targeted audience centred on a passion point.

Sponsorship is uniquely qualified to provide access to that engagement platform and to tap into communities where passions run deep on a recurring basis. In doing so, sponsorship is able to promote a far broader range of marketing goals, such as brand equity, customer satisfaction, prospect envy or even redefining a brand’s positioning altogether. Surely Tokyo will struggle mightily to provide that kind of engagement platform to so many partners at once.

Brands still often expect to achieve mass reach through their partnerships; however, this is rarely the main driver these days. Eminent global Olympic partners such as Coca-Cola, Procter & Gamble, Panasonic and Visa certainly don’t drop huge sums of money into the Olympic hat for a few free tickets and a logo slap.

Sponsorship must be more strategic than that – and for these brands it is without question. Indeed, an Olympic stadium is a clean in-venue environment, meaning it is difficult to sell the traditional sponsorship package that focused on driving mass brand visibility and little else.

As a result, the activation of an Olympic sponsorship needs to be far more targeted to be successful. Which is why the Tokyo 2020 news is particularly noteworthy. It will be very interesting to see whether Tokyo is able to carve out enough space for all 43 local sponsors (so far), plus the global partners, to achieve the cut-through and differentiation of positioning needed to deliver value for them all.

Savvy rightsholders also realise that brands will bring more than cash to the equation if they move away from off-the-shelf sponsorship packages. Increasingly, brands are a key contributor to the delivery of a fan’s experience. It is a symbiotic relationship – the property provides the brand with a platform to communicate with a targeted audience; the brand helps the property to enhance the fan experience – whereby the brand, property and fan all win as a result.

At Rio 2016, Coca-Cola used the Games to engage with teenage fans, rebuilding brand value and relevance among a weakening demographic. Visitors could take and share selfies with real Olympic medals and create 360-degree films with the Olympic torch, all in a Coke-branded world. 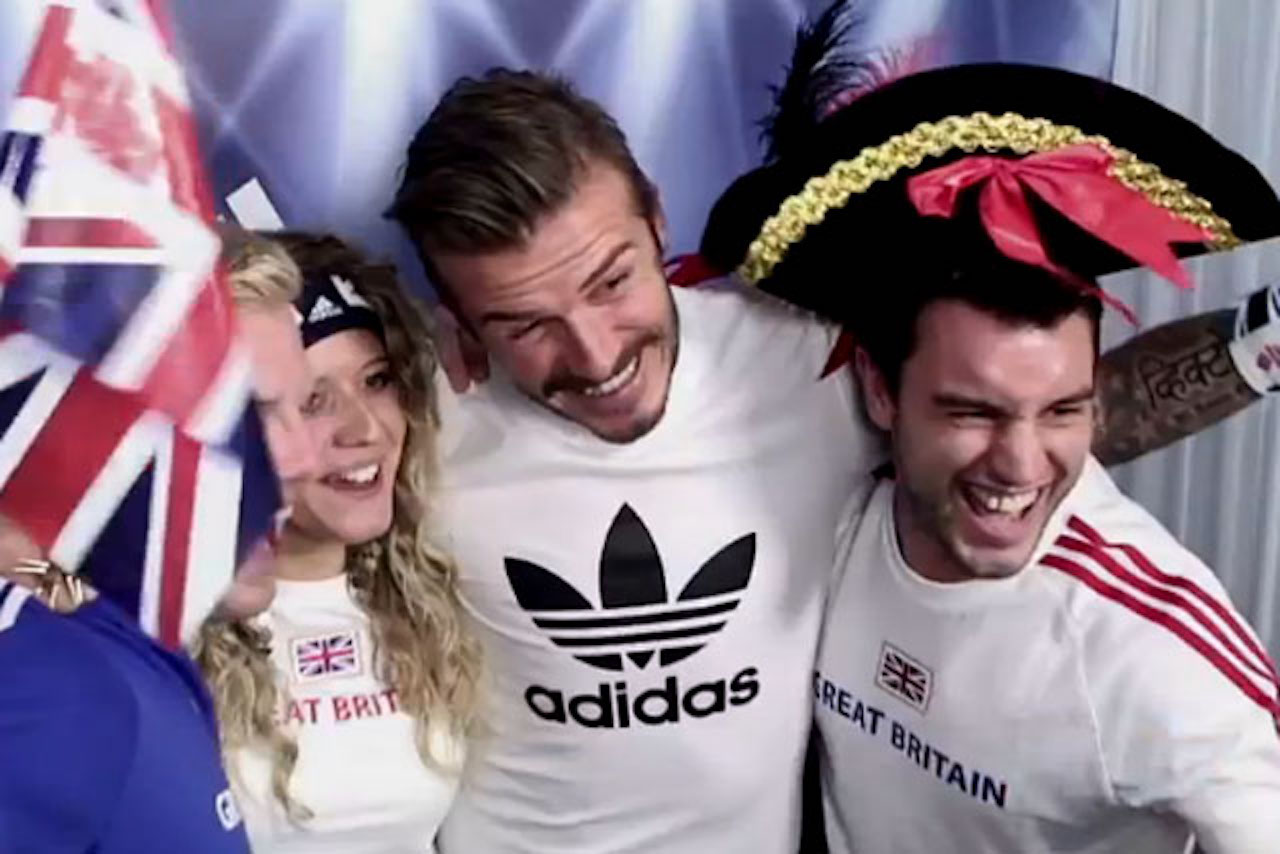 In a similar vein, Adidas (above) sought to strengthen its position with younger fans in 2012 by bringing surprise guest David Beckham to a pop-up experience at the Olympic Park.

These are examples of brands developing a differentiated position around a sporting event, through which they deliver high-impact, emotive engagements with a specific audience. These succeed because they are unique and deliver enduring memories for fans. The impact, however, becomes fleeting at best in an oversaturated space, where multiple brands will surely be vying for the same positioning.

By contrast, if a brand is able to develop a unique ownership position built around a sponsorship, enormous long-term value can be realised. A good example is P&G’s "Thank you mom" campaign, which centres on its Olympic partnership and has run regularly since the 2010 Winter Games. It demonstrates brilliantly the ability of sponsorship to tap into emotions and leverage a one-on-one connection to drive long-term brand equity among a target audience.

Properties and brands are starting to move away from the old school of Gold, Silver and Bronze sponsorship packages towards the development of these unique ownership positions, although some are doing this faster than others. Making the right connection between an event and a brand has the potential to unlock huge long-term rewards.

However, with three years to Tokyo 2020 and an unprecedented amount of money now committed, the challenge for the Games and for its multitude of partners will be how to craft the differentiation needed to cut through the clutter with clarity to realise those rewards. In the end, the record-breaking sponsor roster for Tokyo 2020 may simply prove that, in sponsorship, less is often more.

Aaron Burke is director of brands and properties at Wasserman

As customers stop taking out cards to pay, Visa turns to sensory branding

As sport winds down this summer, how do brands reach fever pitch?

Samsung's Rio campaign is an unexpected flag-bearer for sports sponsorship

Coca-Cola, McDonald's and Samsung won the Brand Olympics on social

What you need to know about sports marketing