There’s not much in America valued at 99 cents and worth talking about. But there is AriZona.

The iconic iced tea brand has been lining bodega shelves with its punchy hues since Don Vultaggio founded the company nearly 30 years ago.

"My dad never believed in paying for commercials or big billboards -- it’s just never been our thing," said Don’s son Welsey, who runs AriZona as creative director alongside brother Spencer.

"It costs CPG companies a lot to pay for these big Super Bowl ads and we wanted to invest in our products. We don’t believe we should be wasting money on TV spots. Instead, let’s invest in the quality and ingredients and offer that to the consumers at amazing value." 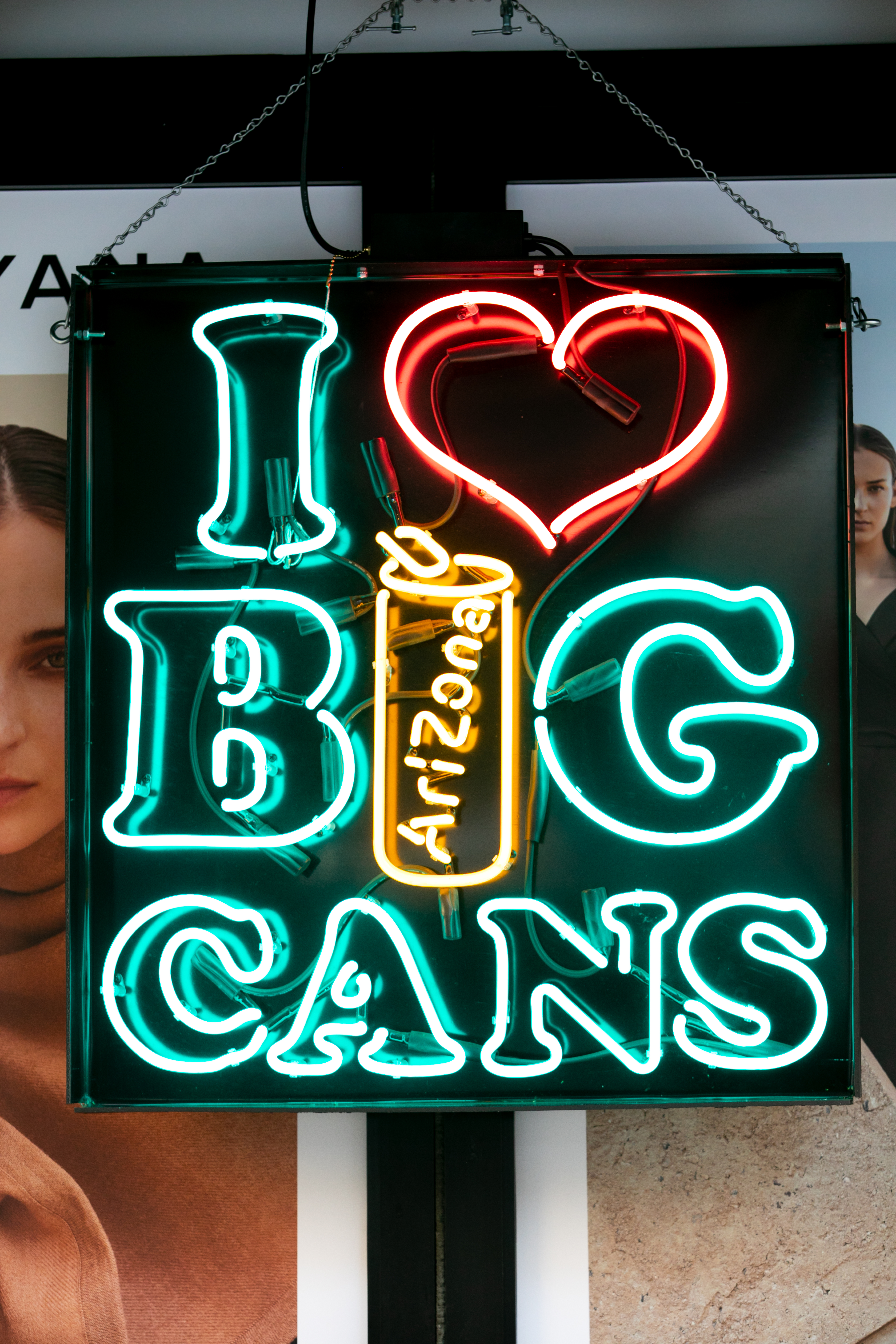 For a solid 25 years, the brand did not advertise. That all changed on its 25th anniversary in 2018 when the duo were tasked with keeping AriZona relevant amid transforming demographics and consumer want.

The team created a pop-up shop in SoHo, New York City, in which they sold limited edition AriZona merch and everything was valued at 99 cents.

"It was really well received -- lines around the block in the rain for a week," said Welsey. "From there we saw the power of being able to touch our consumers in a way we had never really done before." The experience came together without the help of any ad agency. All of AriZona’s marketing efforts has and (for as long as it can cope) will always come from a tiny in-house team located at the headquarters in Woodbury, Long Island.

In a world of never-ending inflation and luxury brand supremacy, the power of AriZona’s 99 cents has never been more illuminated.

Wesley continued: "We’re famous for our price point and it’s been the same from the very beginning, which is not something you can say for pretty much anything these days, so we decided to capitalize on its power. Our price point has become synonymous with our brand, and we thought why not use that as a marketing platform. It snowballed."

It did snowball. Aggressively. 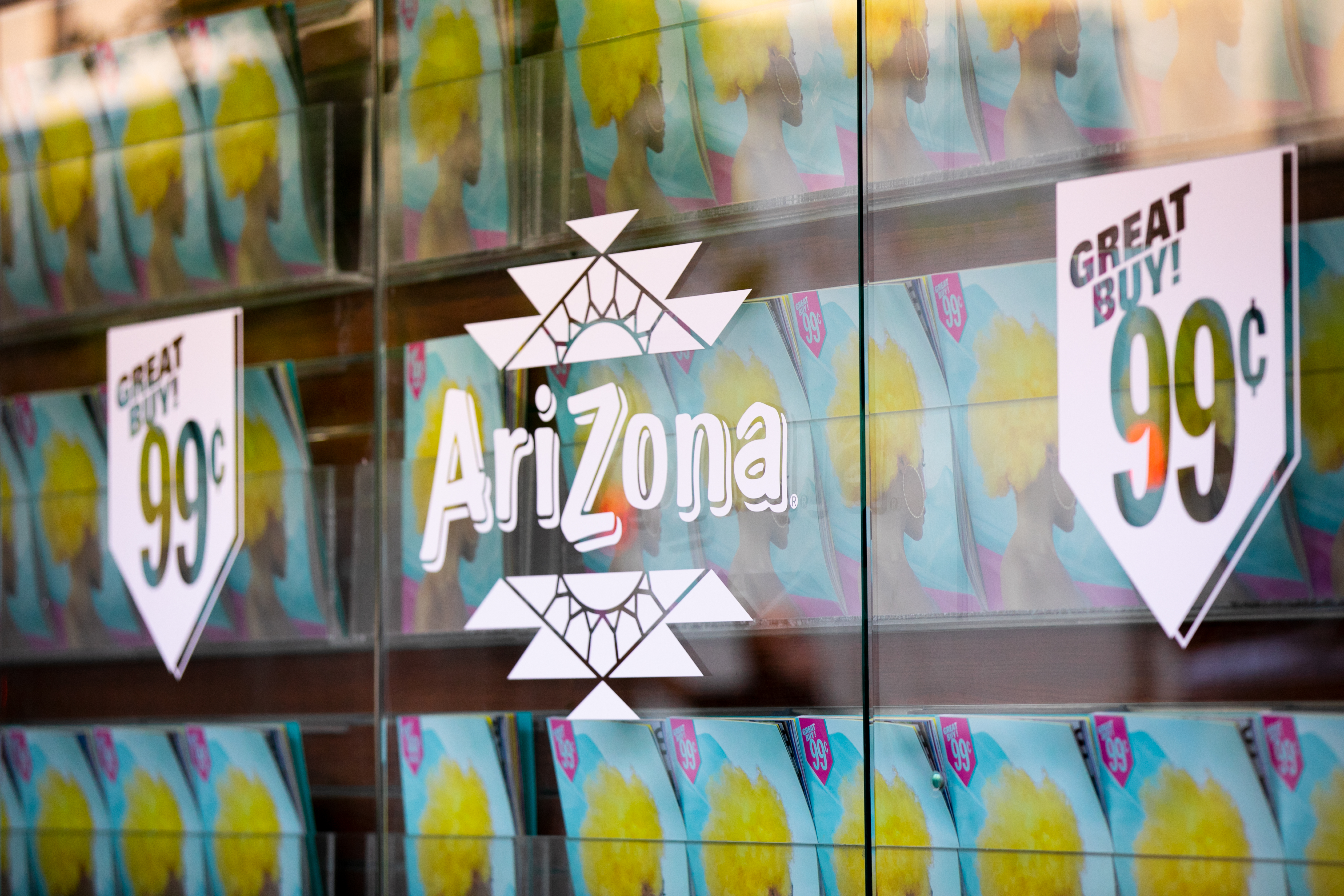 Earlier this summer, the brand partnered with adidas to create a new line of limited edition sneakers. AriZona lined up the same concept as its 25th anniversary: pop-up; New York City; everything 99 cents. But chaos erupted on launch day. Around 6,000 fans eager to cop a pair of kicks swarmed the streets of SoHo. The crowd got so unruly police were forced to shut it down before it even opened.

"It was a learning experience, and definitely exciting because it proved the power of the product," he continued.

AriZona ended up raffling the shoes online for free. In shocking proof of the hype, a pair of sneakers were sold for $600 on the aftermarket. You can find them on resale websites like StockX today where they’re going for an average of between $250 and $300. 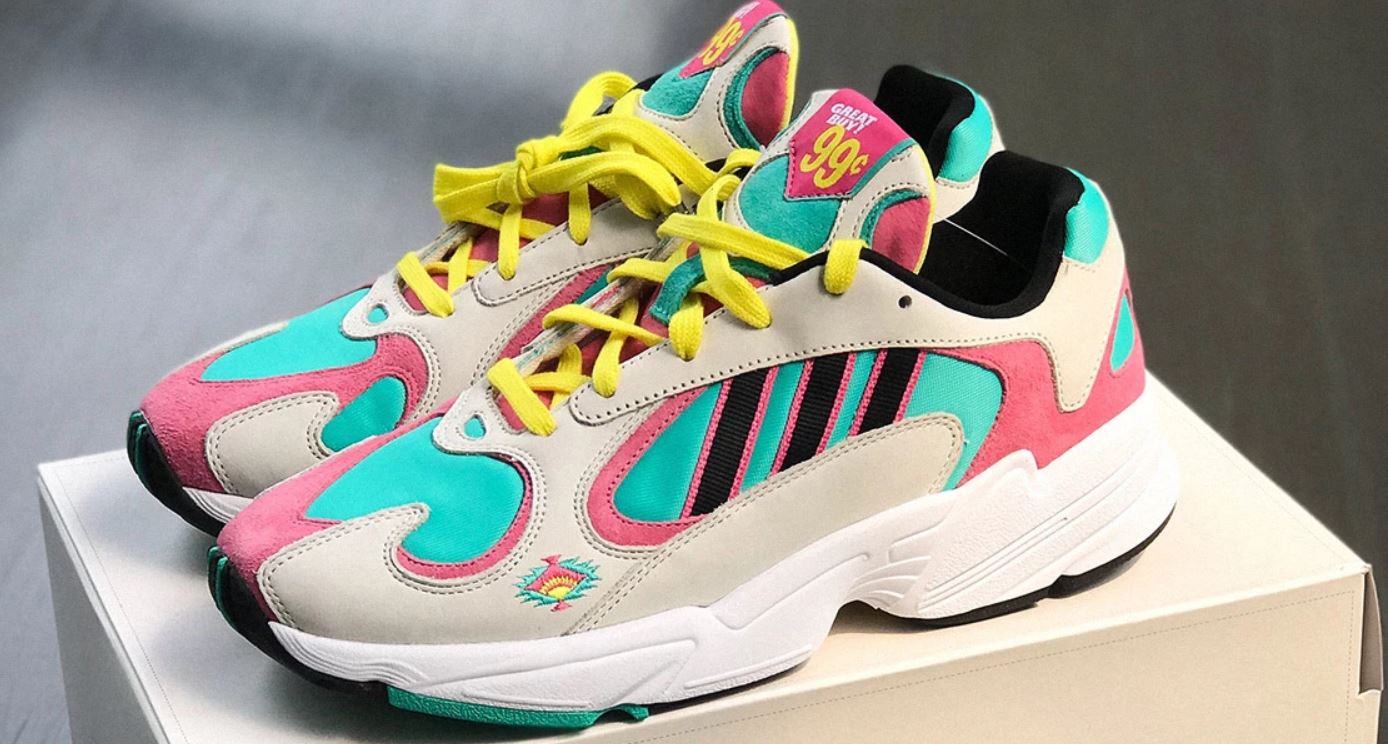 Adidas followed the SoHo experience with another AriZona drop -- around eight varieties of the shoe now exist, and they continue to fly off the virtual and in-store shelves.

Wesley said: "Honestly, we don’t really have an annual marketing budget. We look at project opportunities and see if it makes sense for us. We are unconventional in this space."

In celebration of Fashion Week, the brand once again appeared where consumers didn’t expect it to: on the cover of its own magazine. The Great Buy 99¢ issue pays homage to New York City’s street and bodega culture, featuring the same unapologetic branding and colors as its big-canned friend. New Yorkers can grab an edition from stores around the Metro area from Tuesday.

Wesley said the brand has seen "steady and consistent growth" year on year, but because campaign focus has been localized, "it’s hard to pinpoint a direct correlation to national sales."

He continued: "But as far as consumer recognition we are definitely finding that there is more consumer interest and an increase in social engagement. There is often more attention for the AriZona brand and a unique halo effect that we experience through our recent marketing efforts."

AriZona’s price point may be unbeatable, but it faces a larger threat in a health-conscious world where more consumers are turning to "organic" branding. 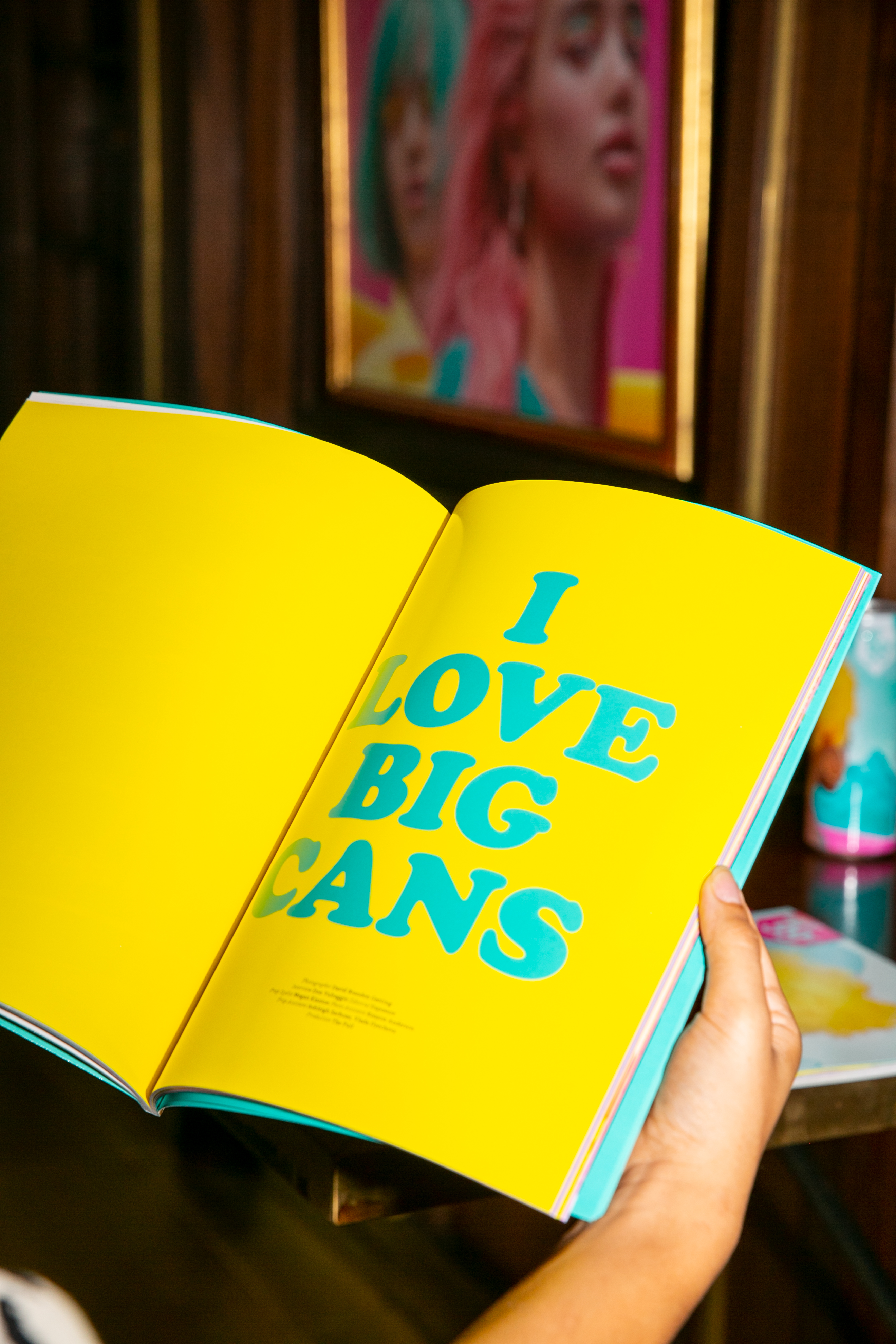 AriZona’s 1,000-strong workforce is all too aware of the nutrition battlefield it's fighting on and is investing in products with less or zero sugar. It continues to diversify its product portfolio (AriZona is behind many brands you probably weren’t aware of, such as Crazy Cowboy beef jerky) and has recently launched its first red tea with 70 calories and all natural flavoring.

"I can’t divulge how much it costs us," said Wesley when probed about profit margins and how much AriZona parts with to produce a single can of its famous 99 cents iced tea.

"The only way we are able to maintain that price point is that we’re highly efficient and have taken painstaking efforts in keeping all parts of our system as lean as possible to be able to make a can we can for 99 cents. It’s definitely something we work at every single day. It’s become synonymous with our brand and we will maintain that as long as we can afford it."

The value of agency partners in an in-house world