The last weekend of November brings with it a number of Christmas activations, as well as the arrival Snoopy's Text Santa kennels.

A number of brands including Virgin Media, Lexus and Hydropool are heading to Olympia London this weekend to showcase their wares at the Ideal Home Show at Christmas. Its headline sponsor is GoCompare.com, which will be bringing its opera-singing mascot Gio Campario along for a live performance. 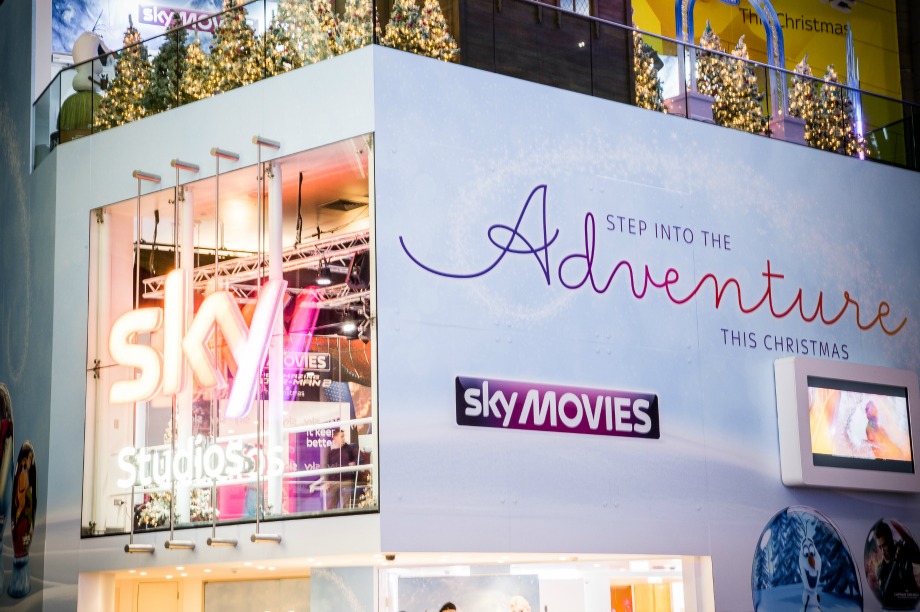 Sky Movies is launching its festive augmented reality (AR) experience on Saturday at Sky Studios within London’s The O2. Cinderella and Marvel’s Avengers: Age of Ultron will be in the spotlight, while guests can visit the venue’s Sky News Studio to report on their visit before heading home. 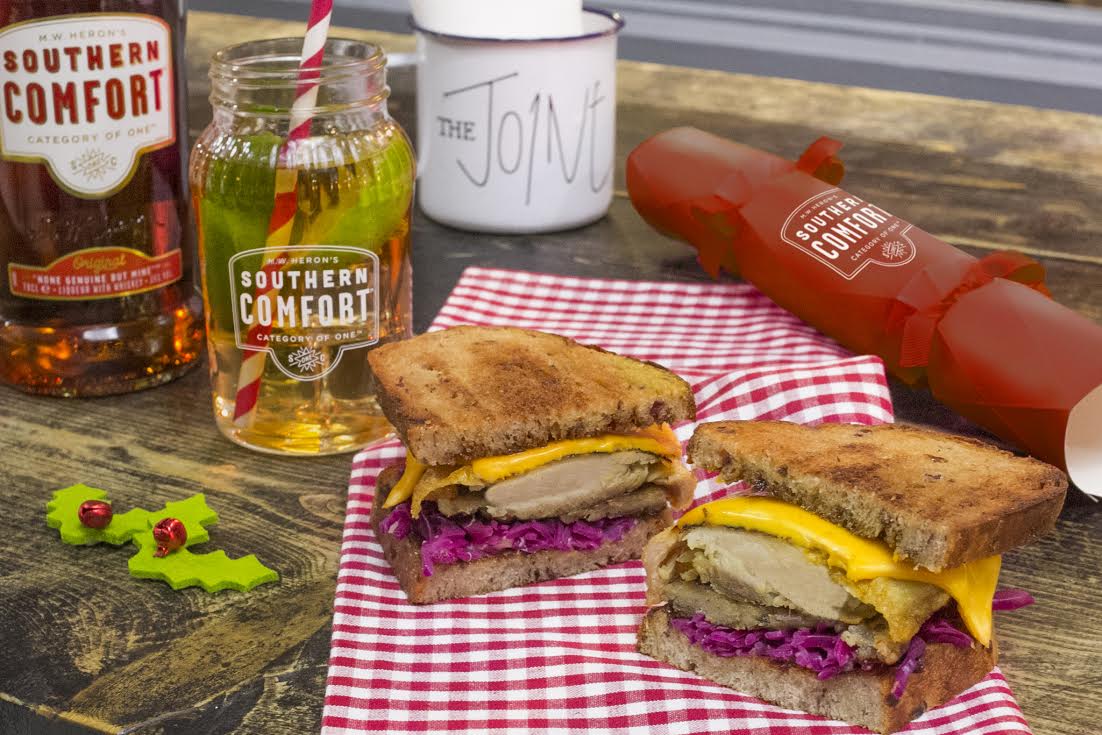 'London's alternative festive destination' is back in east London's Victoria Park from Thursday (26 November). Its partners include Birra Moretti, Caledonian Brewery and Southern Comfort, which is activating with a Home Comfort pop-up bar and restaurant. 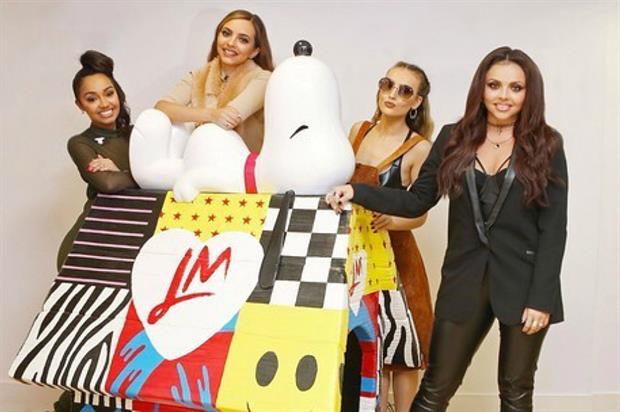 To celebrate the Text Santa appeal, a number of celebrities have redesigned Snoopy the cartoon dog's kennel. These artworks will embark on a tour of the UK, beginning on Saturday (28 November) at Hamley's Toy Parade in Regent Street, before travelling to Resort World in Birmingham the next day.

Where: Various locations around the UK

Weekender: Day of the Dead, a chocolate Crystal Maze and plenty of snow