Juice dispensing activity by Tropicana, live music sessions from G-Shock and the final few days of Suntory's cherry blossom installation will be available to experience this weekend (28-30 April).

Tropicana will be educating Brits about the nutritional benefits of orange juice via a digital billboard at Westfield London until Saturday (30 April). The brand’s Little Glass character, voice by comedian and writer David Mitchell, will talk consumers through the ingredients found in the drink, while the billboard will feature an orange juice dispenser which passers-by can help themselves to. 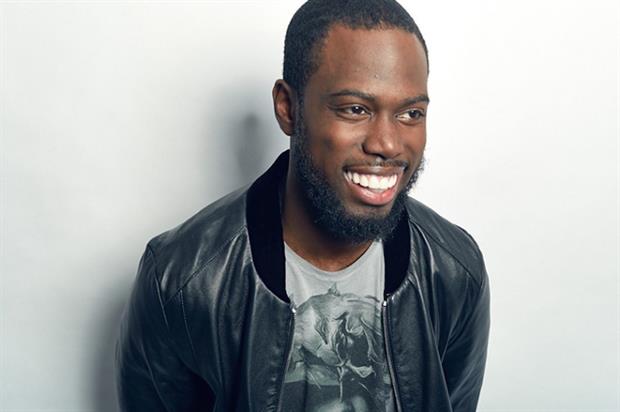 Watch brand G-Shock is working with grime artist Ghetts to deliver two live music gigs at its east London store on Saturday (30 April). The sessions are taking place as part of Crepe City - Europe’s largest festival devoted to sneakers - with G-Shock showcasing various watch collaborations, including the Wu-Tang Clan's black and yellow model through to a watch designed by the Royal Air Force. 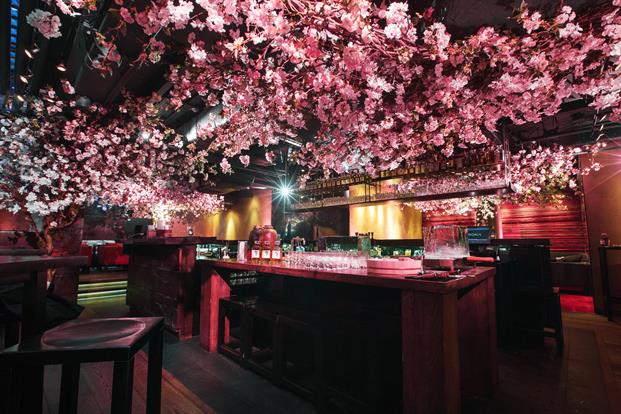 Japanese drinks brand Suntory teamed up with London-based Japanese restaurant group Roka to bring a cherry blossom installation, inspired by the Asian country’s ‘Sakura’ season to its restaurant this month. The installation will be in situ until the end of April and features a series of handcrafted cherry blossom trees, alongside bespoke cocktails designed for the occasion.

When: Until end of April

Orangina to stage two-day experience to showcase brand's fun side

Courvoisier 'transports' travellers to the Golden Age of Paris and beyond