Magnum will be running a fashion-themed event, while Transport for London (TfL) is offering art tours and Louis Vuitton's sailing event will feature an immersive hospitality area.

Unilever-owned Ice cream brand Magnum has devised a fashion-themed spectacle as part of its partnership with Regent Street for this year's Summer Streets Sunday event. Fashion With Magnum, inspired by the launch of the Magnum Double range, will encourage visitors to unleash their wild side. Regent Street will feature a 16-station ice-cream dipping bar where visitors can make their own Magnum. 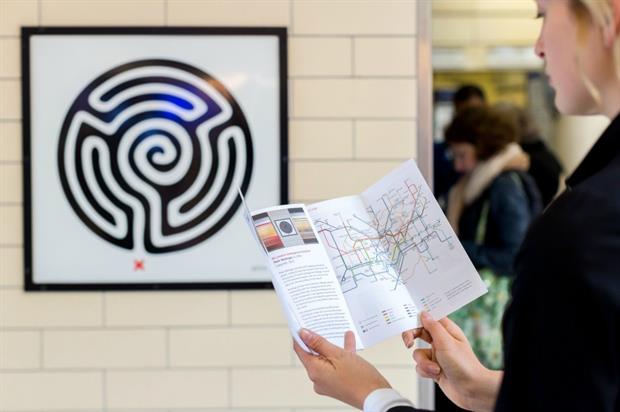 Transport for London (Tfl) will be offering guided tours of the Underground's most iconic artworks to promote its new Art Tube Map, the first comprehensive guide to art works on the Underground, which will be available in all zone one stations. To mark its launch, TfL will run 90-minute tours to showcase the artwork that has been added to the Underground network since the Art on the Underground programme was formed in 2000. 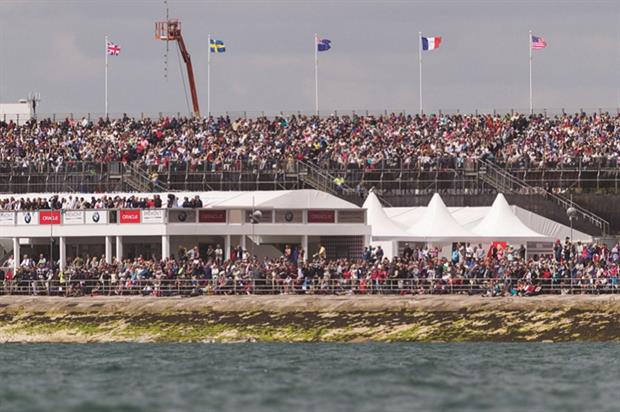 The Louis Vuitton America's Cup World Series sailing event will feature a new interactive corporate hospitality area this year.  The Victory Lounge has been devised by specialist hospitality, travel and event services company Sportsworld and will take guests through the history of the America’s Cup, charting the technology and human endeavour behind the world’s oldest sporting trophy. 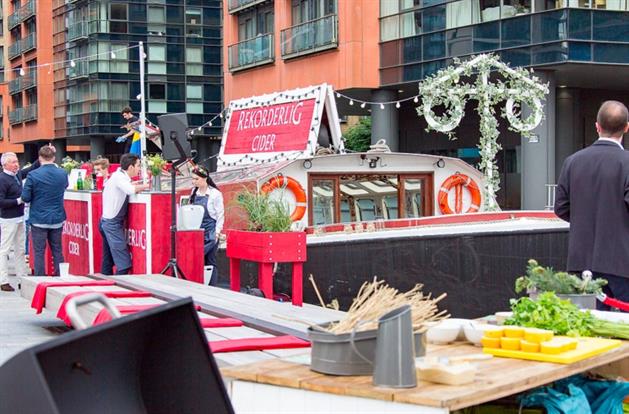 This weekend, Londoners can board the traditional Rekorderlig Midsommarstång and immerse themselves in Scandinavian style, culture, food and drink. A tier of different experiences will be available on board from an intimate three-course cider pairing fine dining experience by award-winning Swedish chefs, to an open grill experience where guests can learn to cook like a Swede, to a speed-dating experience with a Midsummer twist. 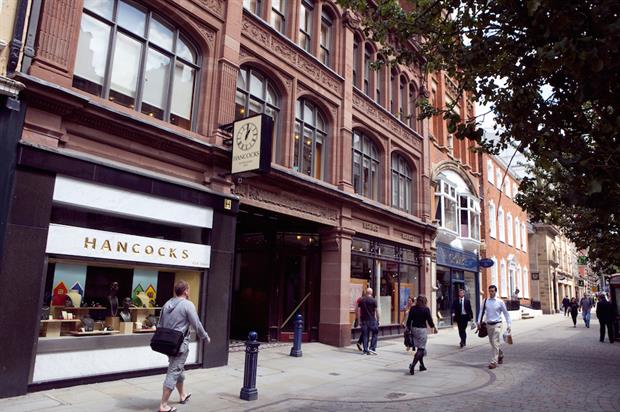 The city’s Business Improvement District is running One Big Summer Weekend event. It will act as a three-day ‘taster’ for various events on Manchester's festival calendar. Events include The Manchester Picnic, Manchester Jazz Festival, Science in the City and summer crafts markets.

Transport for London to create funfair installation at Design Junction