Heidsieck Monopole, the premium champagne, is partnering with the Barclaycard Presents British Summertime Festival to offer a VIP experience including the ‘invite only’ Tree House Bar during the event in July. The festival, will see performances by Massive Attack, Florence + The Machine, Carole King, Mumford & Sons, Take That and Stevie Wonder. 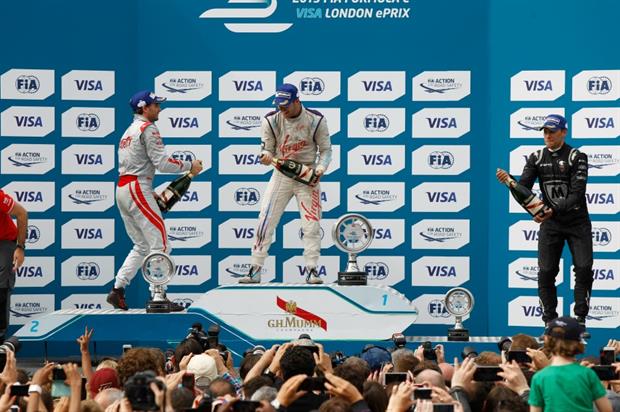 The FIA Formula E Championship electric motor racing series is to host a fan zone at the Visa London ePrix,  created by GMR Marketing. One of the focal points of the eVillage will be a dedicated eSports zone. This will be the venue for Formula E’s Race and Pro Series. Fans will have the opportunity to experience the g-forces that a driver faces during a race with a VR experience,   see what they can from the cockpit and also test their race capabilities.

Reztron to host Sega silent disco at The Shard 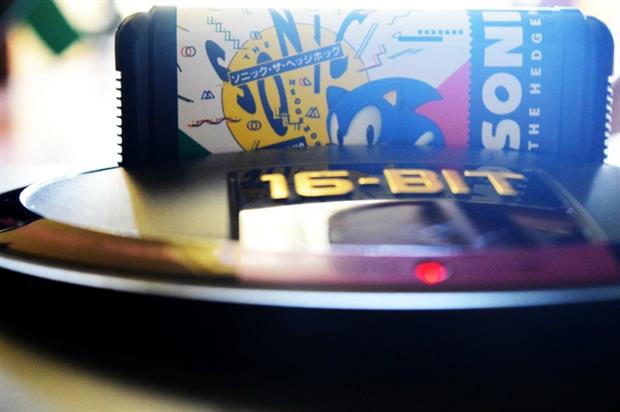 Retro gaming pop-up Reztron has teamed up with TimeOut London and The Shard for a one-off Sega silent disco. The experience will take place 800ft above London with 360-degree views of the city.  There will popular games available to play on the Sega Mega Drive, such as Golden Axe, Alien Storm, Revenge of Shinobi, OutRun, After Burner, Space Harrier, Sonic 2, Micro Machines, Streets of Rage, Street Fighter II and Mortal Kombat. 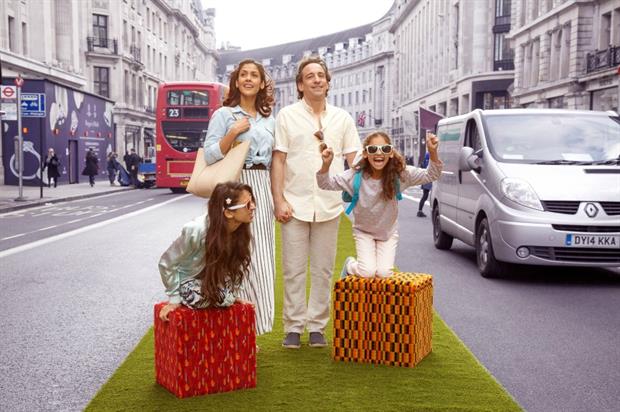 Transport for London (Tfl) and the London Transport Museum (LTM)'s free Transported by Design festival is taking place on Regent Street - which will be closed to traffic, with visitors transported through the past, present and future of transport designs. There will also be a kids’ zone, entertainment and LTM pop-up shop. The event is part of the area's Summer Streets intiative. 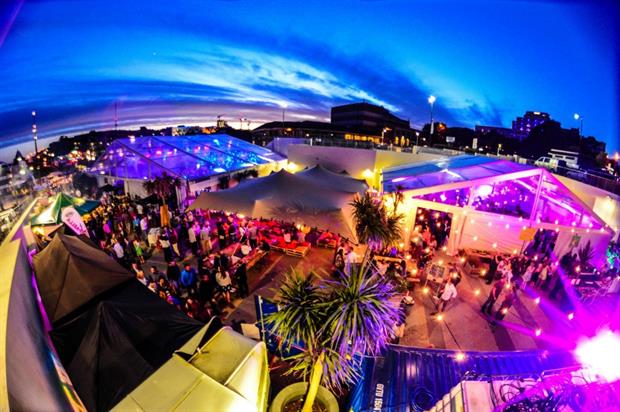 A number of brands, including Deliveroo and Jägermeister will be activating at Bournemouth's Beach Feast event. The Miami-themed beach party will include palm trees, frozen cocktails, craft beers, spicy Mexican burritos, barbequed meats, DJs and flowery shirts. Pernod Ricard will host a Campo Viejo wine van, Malibu will have Pina Colada on tap and there will be a Jägermeister ice cream van and Pimms trikes.