A Halloween-themed experience from Haribo, crystal encrusted ice rink experience by Swarovski and charity event involving Carlsberg and Ted Baker are all on the agenda this weekend.

Haribo’s ‘trick or treat door’, which was first unveiled within London’s Victoria station on Tuesday (27 October) will land in a new location in time for the weekend.

Passers-by are being invited to knock on the 3.5-metre high door, at which point it will creak open and they will receive a selection of treats from Haribo’s special Halloween range. 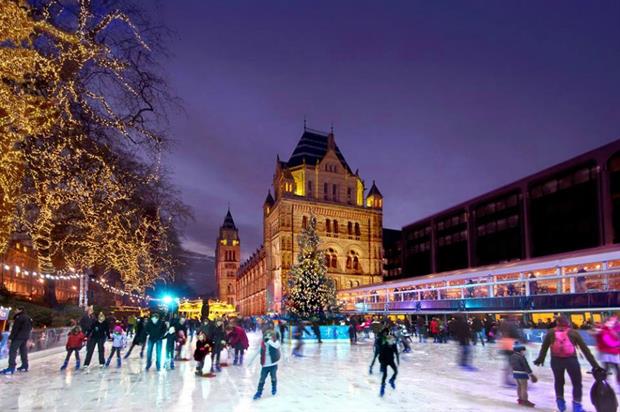 Be one of the first to experience the Natural History Museum’s (NHM) Swarovski Ice Rink this weekend, which officially opens to the public today (29 October).

The rink has been fitted with 80,000 fairy lights, and it will feature a 40-foot tall Christmas tree with ornaments by Swarovski, as well as a pop-up Christmas shop from the brand.

When: until 3 January
Where: Cromwell Road, London SW7 5BD

Carlsberg and Ted Baker have joined forces to raise funds for The Movember Foundation and drive awareness of the month-long charitable campaign, which begins on Sunday (1 November).

Members of the public are being invited to visit one of the nine Ted’s Grooming Room locations across London, where they will receive a shave valued at £22.50 for the price of 99p. Each participant will also receive a complimentary Carlsberg beer.

When: 31 October, from 10am-6pm
Where: Locations throughout London 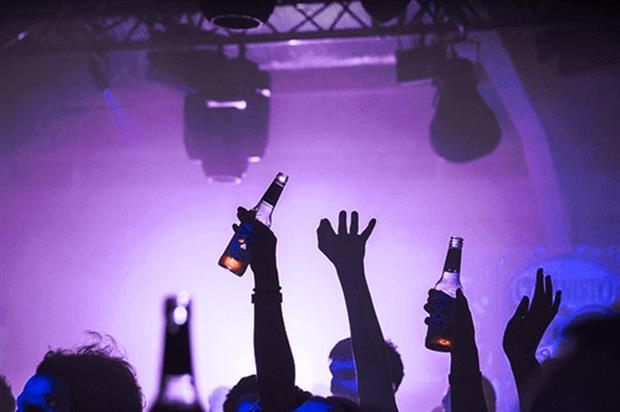 AB InBev brand Cubanisto has opted to host its final House of Mask party for the year at Brooklyn Bowl within The O2 over the weekend.

Attendees will have the chance to test out their bowling skills, and artistes including Does It Offend You Yeah?, Plastician and Killa Kela and Ami Carmine of The Sin Crowd will deliver DJ sets throughout the night. There will also be a Mask Clinic within the space, where people will be able to create their own Halloween-style masks.

Samsung is currently activating a pop-up within Westfield London, which it has coined the Samsung Galaxy Studio.

The space is comprised of different stations and showcases a range of new electronic products, including the Gear S2 smartwatch, Samsung Level headphones and its mobile payment service, Samsung Pay.

Weekender: Day of the Dead, a chocolate Crystal Maze and plenty of snow