Ryvita, Land Rover and Warner Bros are all hosting experiential events across the weekend (5-7 February).

Book in now for a visit to Ryvita’s one-day cafe pop-up located in London’s Soho. The brand experience will see Dr Rachel Edwards-Stuart host masterclasses on the science of the palate - pairing together odd choices such as strawberry and mozzarella on top of a Ryvita Crispbread. 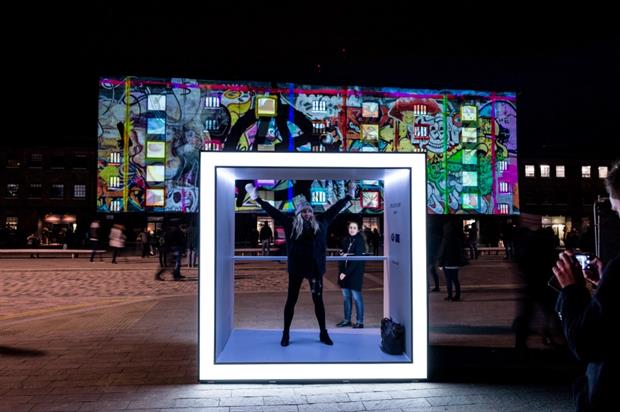 This Sunday (7 February) is your last chance to catch Land Rover’s Private View square structures, which were originally launched at the Lumiere light festival in London. Designed to frame the perfect Instagram shot, the sculptures are located in Brighton, Birmingham and Edinburgh, as well London’s South Bank and St Paul's. 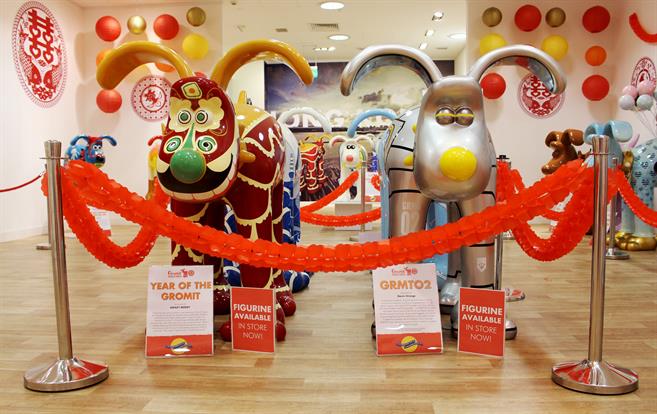 Wallace and Gromit creator Aardman has opened an exhibition filled with designer Gromits in Bristol, in support of The Grand Appeal. The friendly dog appears in 16 different guises within The Mall, Cribbs Causeway, and all on-the-door donations go towards the children's hospital charity.

Where: The Mall at Cribbs Causeway, Bristol BS34 5DG 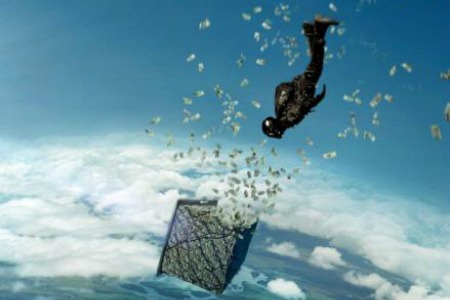 Warner Bros is celebrating the launch of its new film Point Break with a virtual reality experience at Westfield Stratford City. Shoppers will be able to feel as though they are skydiving within a shopping centre through an Oculus Rift headset, tilted seat and fan.

Weekender: All of the lights, sunny Florida holidays and underground Bowie