Vogue editor Edward Enninful and actress Thandie Newton on what advertising can learn from film and fashion to improve diversity.

For British Vogue editor Edward Enninful and actress Thandie Newton, diversity is not just a topic for yet another conference panel. It’s personal.

Both are trailblazers in their own corners of the creative industries; Enninful as the first black male editor of the magazine, and Newton as the first woman of colour to have a leading role in the Star Wars franchise [as Val in Solo: A Star Wars Story]. 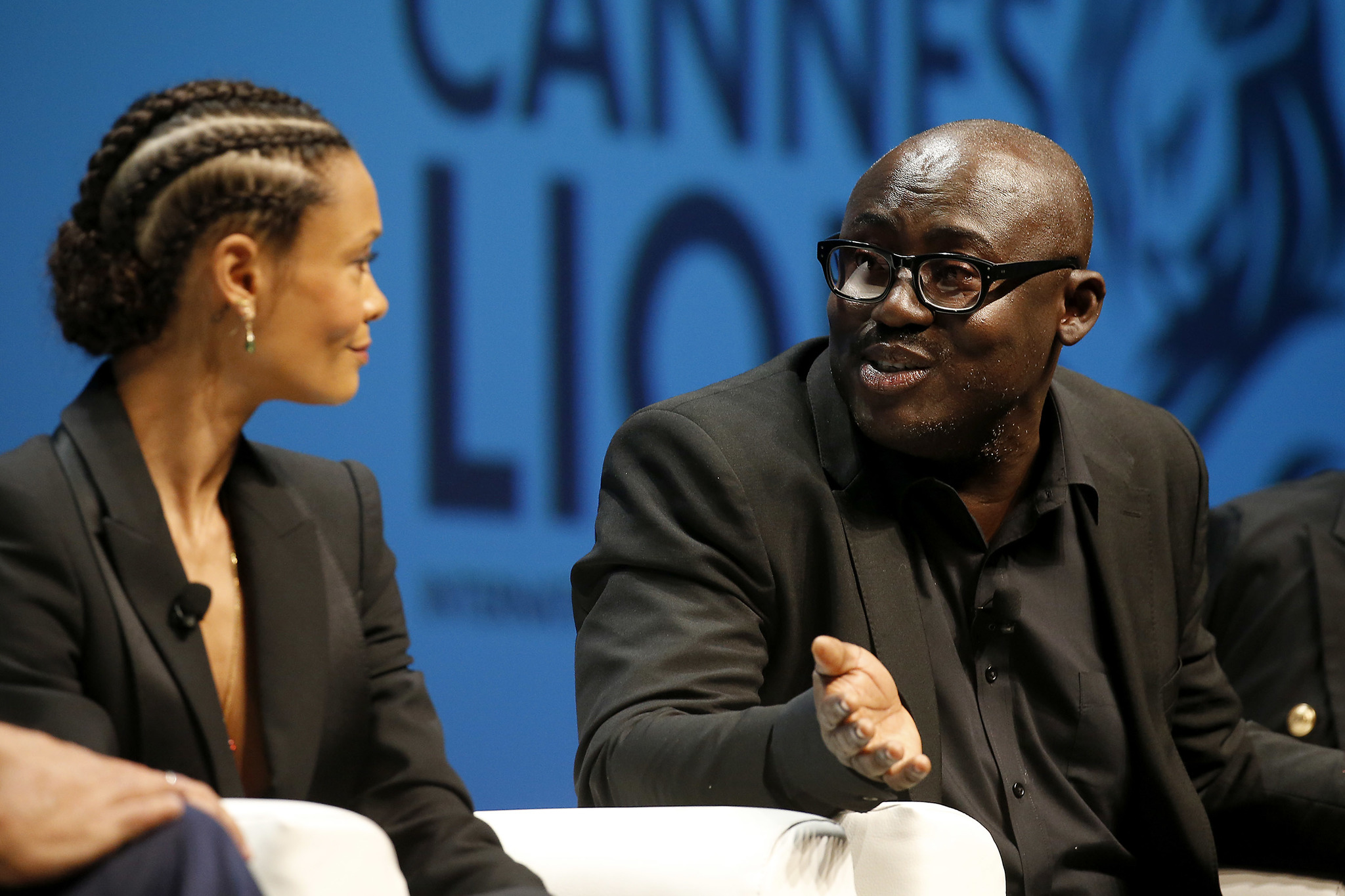 Growing up as minorities in the UK, Enninful (above) and Newton have long known that representation matters. But while advertising is catching up to other creative sectors in increasing diversity, there is a danger that it becomes only a passing trend, they warned.

"It’s not enough for me to have that one black girl in a campaign. We need to employ people behind the scenes. That’s when real change happens," Enninful told Campaign at the Cannes Lions festival. "People who can go to the boardrooms and say, no guys, let’s look at this race, let’s look at that race. That’s when advertising will truly be diverse."

Newton, who has starred in campaigns for brands such as British Airways and Olay, said she is frustrated when she sees "the token black girl, the token Asian girl." Yet the days are gone when advertisers can employ models who will say anything and brush over a company’s lack of diversity. 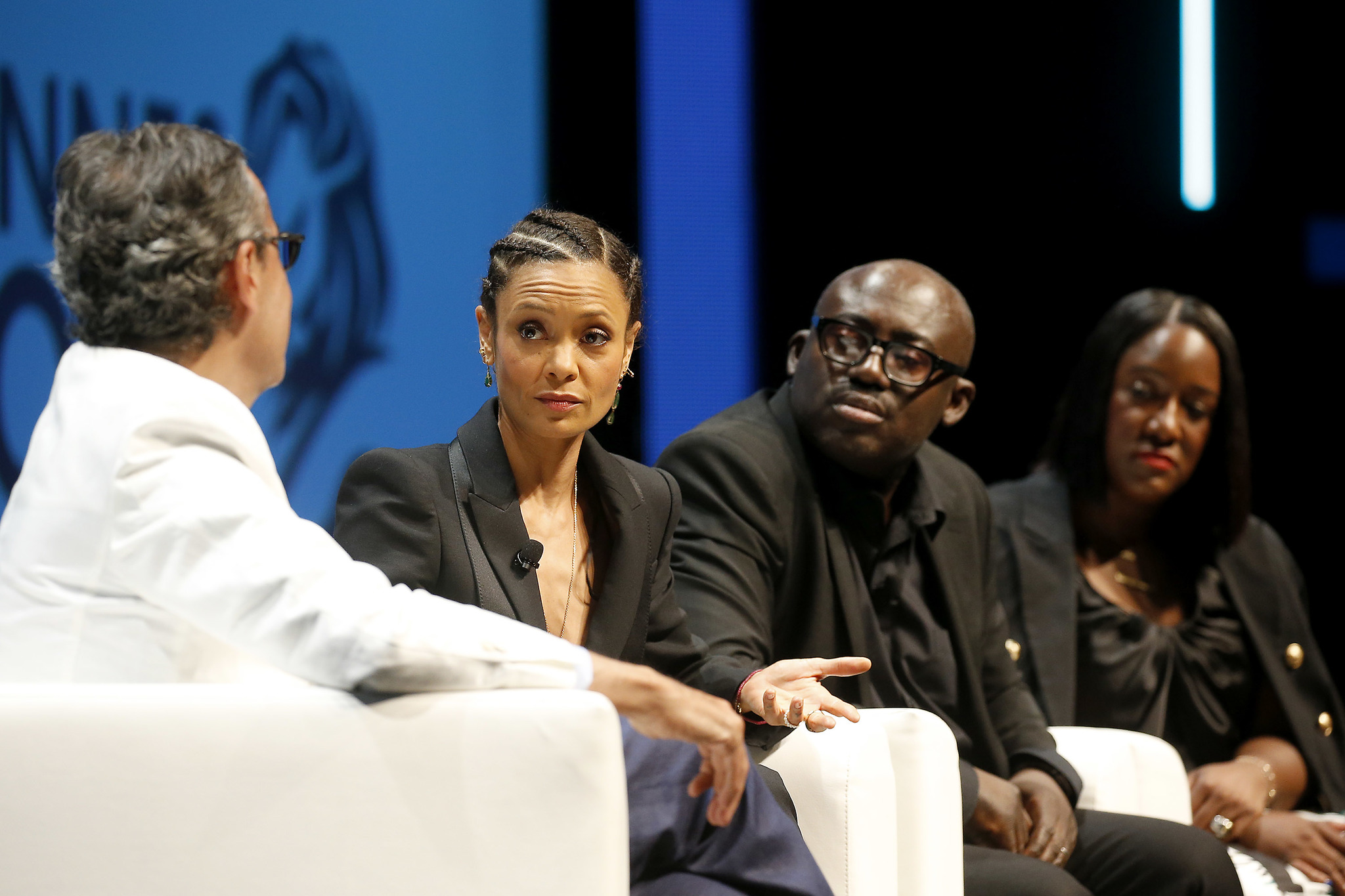 In the film world, mentorship programmes have been "everything" in opening doors to diverse talent, Newton said, pointing to mentees who have worked with Lucas Films on Star Wars.

"They’re not complacent," Newton said, turning to Enninful. "We were those kids, who think they’re not allowed, they’re not entitled because they’re not represented."

Vogue has also partnered with organisations who introduce young people from the inner city to the fashion industry, Enninful said.

"When they come in they’re always quite nervous, and then after 10 minutes they’re saying, ‘You should put this person on the cover.’ They’re so alive," he said. "I wait for those kids to come in. They know they can work at Vogue now. They think, oh my god, I can do it."

UN appeal to ad industry: come together for cultural change