Wavemaker has promoted Jason Dormieux to global chief transformation officer and Paul Hutchison to succeed him as UK chief executive.

Dormieux takes on the newly-created global transformation role following the merger of MEC, which he previously ran in the UK, and Maxus to form Wavemaker in January 2018.

Parent company WPP announced the merger of the two agencies globally last year after they suffered significant account losses, although they had performed well in the UK.

Wavemaker has yet to land a significant, global account win since the merger.

Tim Castree, global chief executive of Wavemaker, said: "Jason’s knowledge and expertise in creating and commercialising future-ready products will be invaluable as we continue to build our new company.

"Our transformation into the future will continue to hinge on our ability to create products that help our clients’ business grow and Jason is the perfect leader to enable our ambition."

MEC was named Media Agency of the Year in the 2016 Campaign Annual after a series of account wins, including Nationwide and BMW, moving to a new London headquarters in Sea Containers.

He will keep a foothold in the UK agency as its chairman, overseeing several key clients.

Dormieux said of his time running the UK agency: "We are blessed to work in a fantastic market where in many ways we lead the world in marketing and communications and it’s been phenomenal to be surrounded by one of the best teams in the UK."

Hutchison steps up from chief operating officer of Wavemaker, having held the same role MEC since 2015.

Castree said Hutchison, a West Ham United fan, is "a proven client and team leader, respected for his work ethic and culture-building skills". 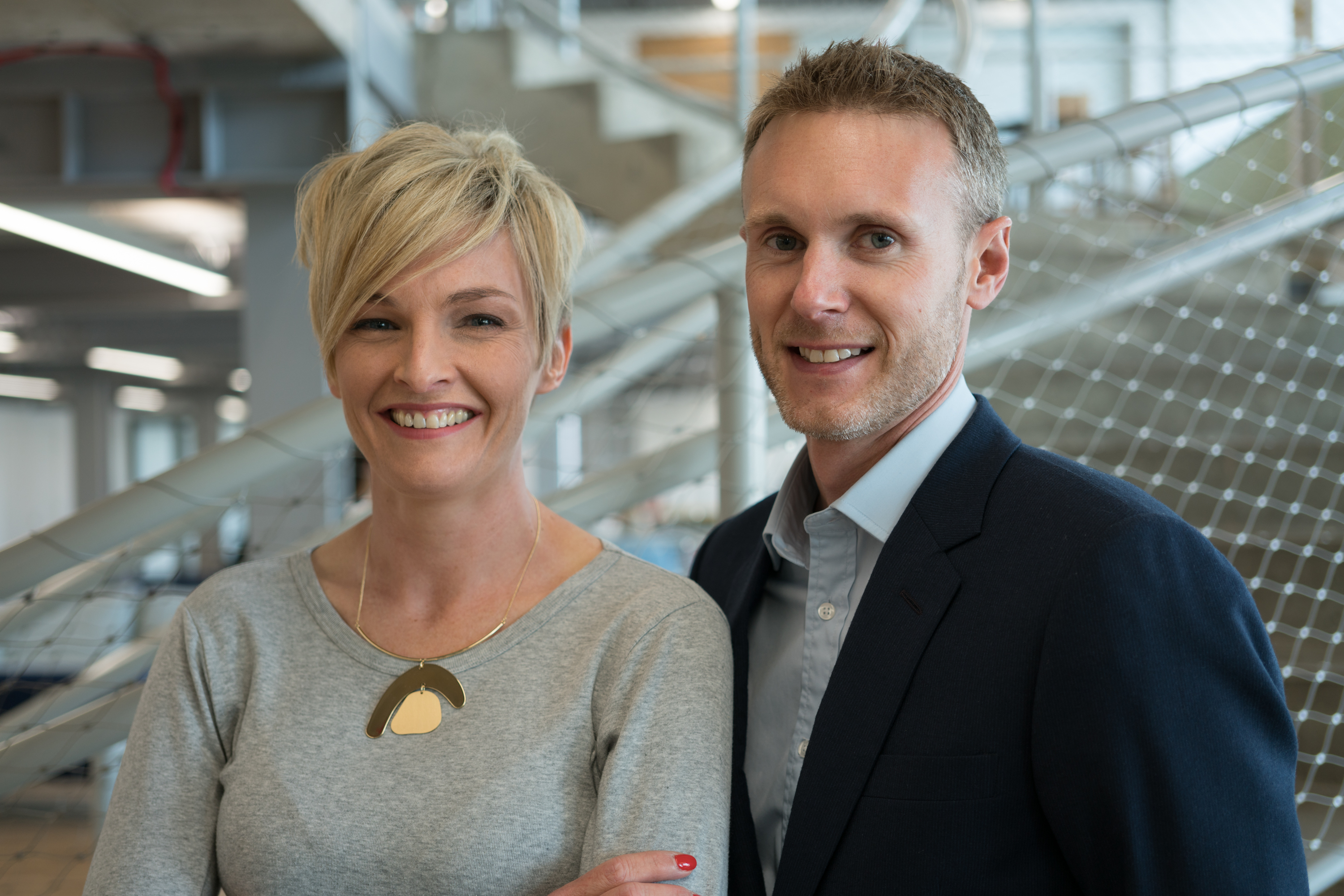 Anna Hickey (pictured, above, with Hutchison), who moved from Maxus to be managing director of Wavemaker, becomes chief operating officer.

Tom George, UK chief executive of Group M, the media-buying division of WPP, said: "Succession planning is one of our great strengths and in Paul and Anna we have two great leaders who are brilliantly equipped to drive the growth of Wavemaker UK over the coming years."

The appointments are a sign that it is "business as usual" at WPP after chief executive Sir Martin Sorrell abruptly stepped down on 14 April.

Wavemaker has close to £1bn in estimated UK billings following the MEC-Maxus merger, making it a contender for the second largest media agency in Britain along with OMD Group UK and Carat – behind market-leader and sister WPP agency MediaCom.

Group M unable to rule out redundancies from Maxus-MEC merger

The 'face of advertising' revealed as a young white man