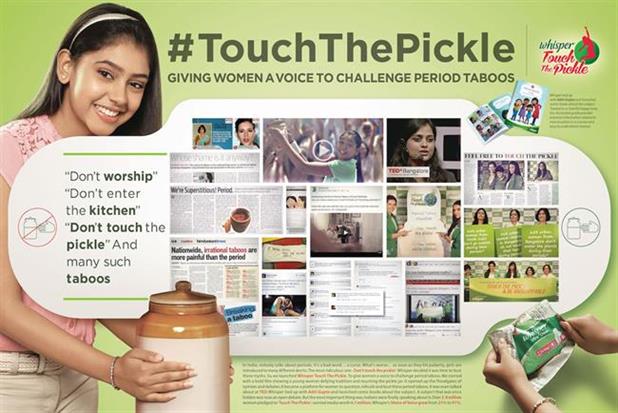 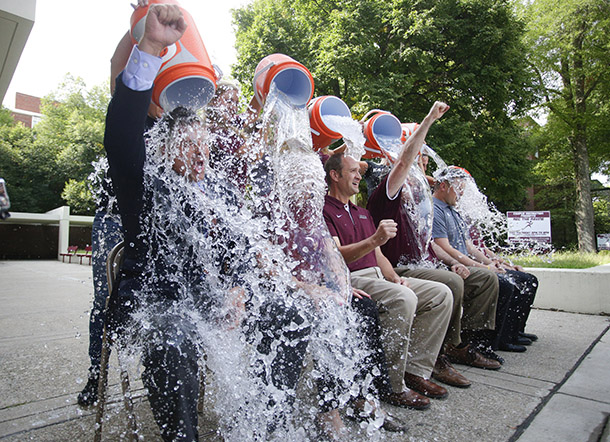 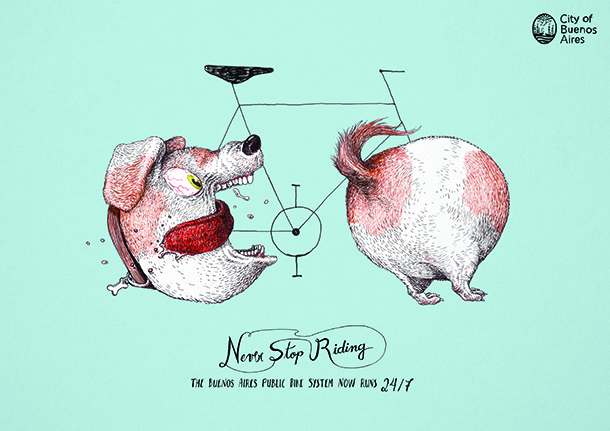 There was no Grand Prix awarded this year for the Branded Content & Entertainment category.

Droga5: 'We got ahead of ourselves'

The brand stays in the picture

Why ad tech deserves its place at Cannes