A raft of creatives are backing DotDotDot London as the company's second show opens, with an aim to disrupt consumer experiences.

OK, this may not be quite where the scenes unfold in The War of the Worlds, but in a new immersive adaptation based on Jeff Wayne’s musical, the cavernous Old Metal Exchange in Aldgate has been transformed into a Victorian London where Martians will invade night after night to terrify crowds of experience-hungry consumers.

Masterminding this ambitious tech-infused experience is Andrew McGuinness, the co-founder of BMB and Seven Dials who is chief executive of Dotdotdot London, an immersive entertainment business behind last year’s Somnai experience. 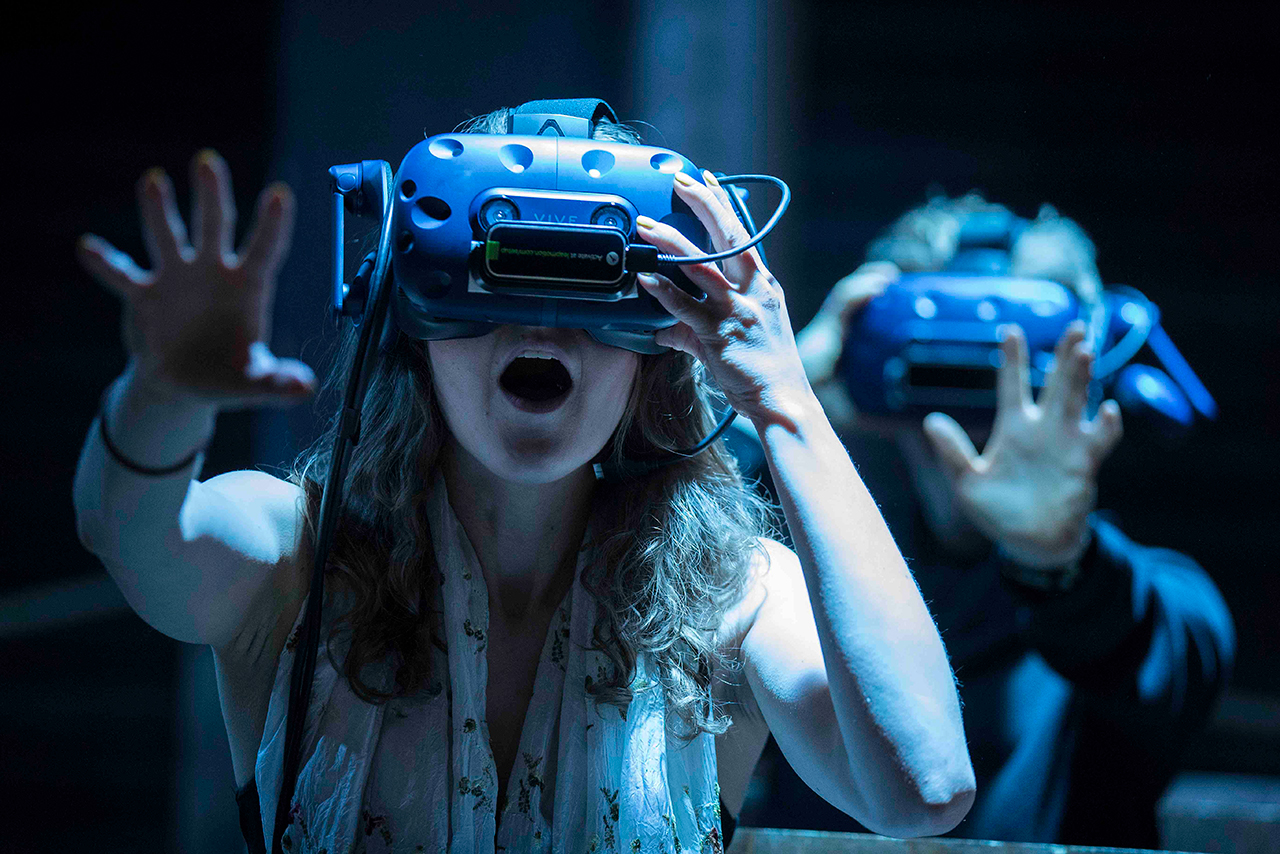 A total of 17,000 people saw the company’s first show, which debuted in March 2018 and ran for four months. It was a "proof of concept" to show that the team assembled by McGuinness could deliver the production and build both momentum and credibility of their capabilities.

And as the former adman hedges his bets on an even more audacious project, his experiences of advertising are proving beneficial in more ways than one. "In some ways, it seems different," McGuinness says. "But the best advertising entertains people. I was looking for a big opportunity and the whole consumer move towards experiences over things is a good thing for society and the environment as a whole. We want to create something really innovative here." 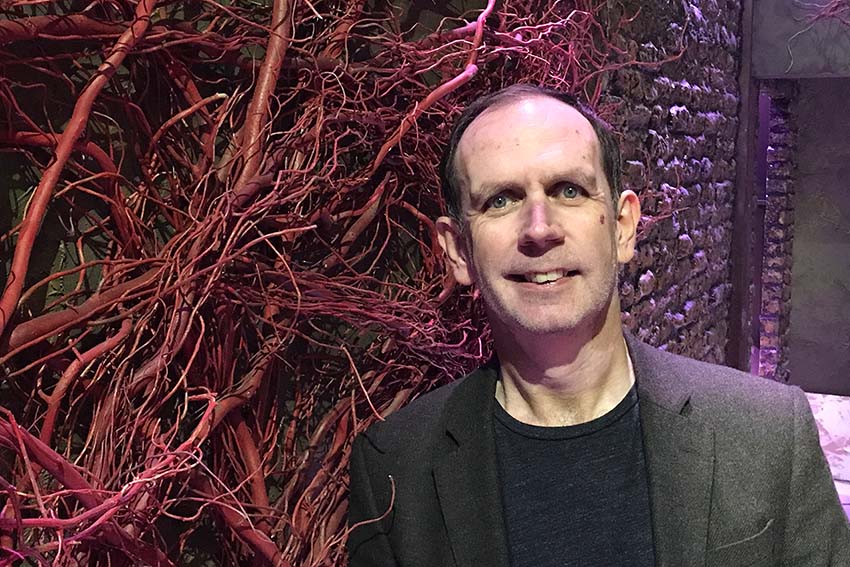 Using "layered reality" – which McGuinness describes as a multilayered experience made with a cast of actors, with digital support and a sensorial element taking in taste, temperature and touch – the immersive experience aims to transport curious consumers to a world that combines Wayne’s music, live theatre, virtual reality, augmented reality, holograms and other cutting-edge technology.

Creating such a multilayered experience required a story that would resonate for a contemporary audience, particularly "the experience crowds" aged between 25 and 40. "This story [War of the Worlds] feels so contemporary, with themes like being a refugee in our own country and escaping in a boat – unfortunately there are so many parallels with the lives that so many people are living today – plus, of course, the fragility of the planet." 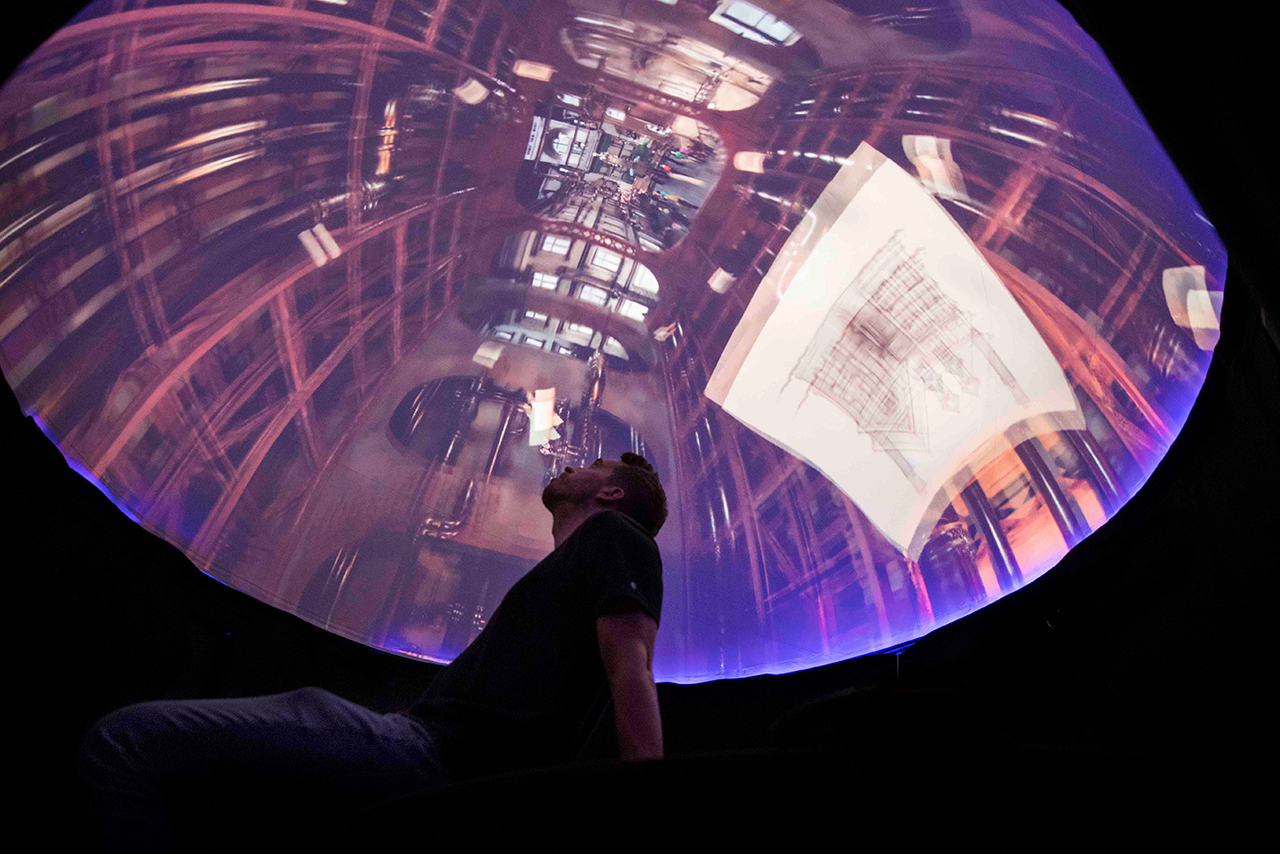 The journey will encompass key aspects of Wayne’s The War of the Worlds, taking in the Martian invasion of 1898 with scenes including the Royal Observatory and its constellations through to war-torn England for an escape down the River Thames. A cast of live and virtual actors, including Grantchester’s Tom Brittney and West End actress and author Carrie Hope Fletcher, will lead groups as they explore the scenes and Victorian set designs, before taking a break in the Red Weed bar, where guests can listen to extended versions of Wayne’s The Red Weed.

The 110-minute experience concludes with a drink in The Spirit of Man bar, a steampunk bar that will be open to the general public as well as ticket holders to give potential customers a taste of not just the experience but of the bespoke War of the Worlds beer, created in partnership with Truman's.

Jeff Wayne’s The War of The Worlds: The Immersive Experience opens on tomorrow (Thursday) and the ambition is to welcome 200,000 in its lengthy run. Tickets have already been released for the first five months, with the run expected to stretch well into 2020, fuelled by the story’s existing fanbase and global appeal. 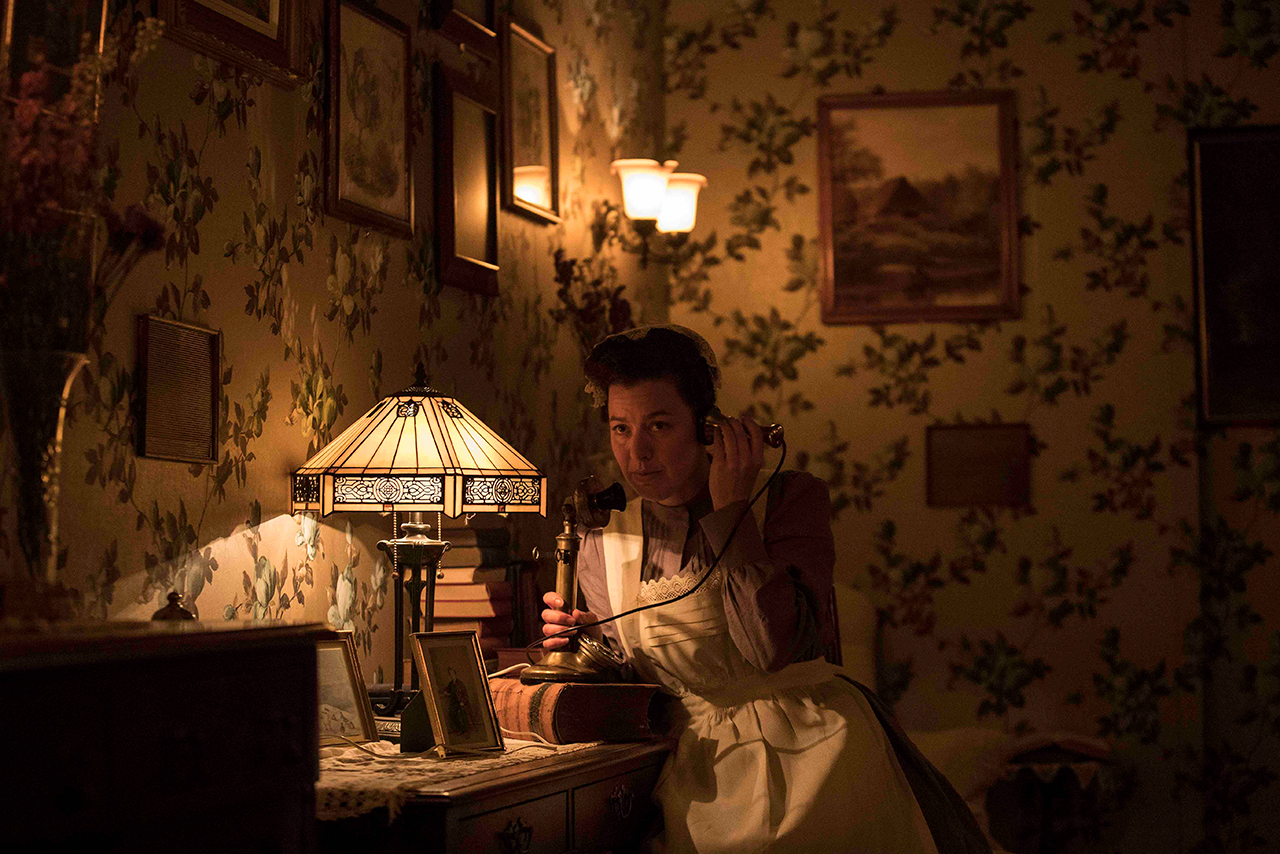 Plans to take the show overseas are already under way, as McGuinness and his team have created a portable experience where, as he explains, "much of the performance is going on in the memory stick", making a global adaptation tantalisingly possible.

But the real goal is really simple, McGuinness believes: "Success will be simply giving people a fantastic, unique experience. The rest will follow and that does come back to advertising.

"When we did the John Smiths ad at TBWA (in 2002), it was a game changer to overhear people talking and laughing about the ad we’d created. Our hope now is to create a really memorable moment of the year to give people a brilliant memory of something they experienced."

HTC invites people into the Tardis for VR experience

The theatre of brand experiences