There's too much crammed into 30 seconds in Walkers' version of the Generation Game conveyor belt.

I always liked how one of my former Abbott Mead Vickers BBDO colleagues would describe the enduring appeal of the Walkers campaign, which was as a series of infinite variations on a knock-knock joke.

And there it is again, nestled comfortably in mid-table on the Recall chart. So… job done, high fives between agency and client all round. Right?

Hmmm. This might have been one of the tougher briefs of recent times. A 30-second paean to the wonders of new resealable big sharing packs while also promoting Walkers’ proud sponsorship of the Uefa Champions League.

I also suspect the heavy hand of the insight department percolating through in some dreaded executional mandatories such as "must show an equal split of at-home and out-and-about eating occasions".

The result of all this is one seriously bewildering affair. One that made me feel rather old, as I struggled to follow what was going on.

We keep rapidly alternating between a traditional English football pub and at home in the living room with the everyday lads and a sassy woman. Then there’s a three-second cameo from Gary Lineker doing his crisp larceny, and then Lionel Messi appears. Meanwhile, some confusing football analogies that don’t make instant sense keep appearing every few seconds. And, finally, what’s that Walkers United logo?

I guess it’s one of these high-quality problems where you have a campaign and assets that possess such strong equity that the work is pretty reliably guaranteed to achieved the campaign KPIs every time. The danger lies in the constant temptation to cram an excess of messaging into just 30 little seconds.

You’ve got to keep it simple for people like me. After all, we’re the only ones still watching TV, so YouTube keeps telling us. 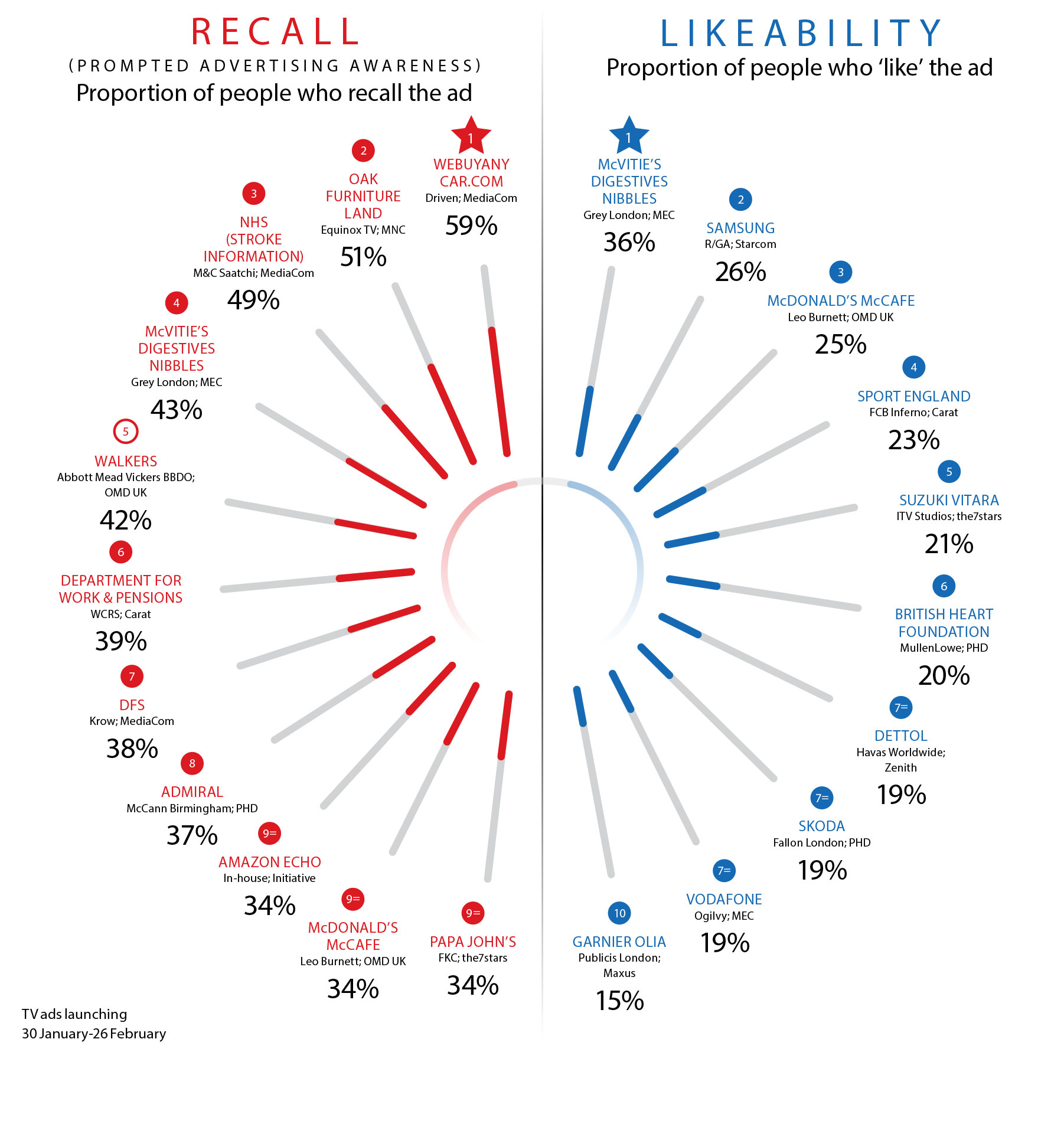 Michael Lee is the chief strategy officer at VCCP

Adwatch: Love Marmite but on the fence about its latest campaign

How will this patchwork of messaging be remembered?