It's time to decide who gets your vote for The Marketing Society Brand of the Year.

The award, held in association with Campaign and sponsored by Videology, is designed to celebrate and recognise marketing excellence. From this strong shortlist of 20 high-performing brands, with your help they will be whittled down to five.

The finalists will then be put to a live vote at The Marketing Society's annual dinner on 17 November to determine the winner. To vote, visit brands.marketingsociety.com. The poll closes on 4 November. 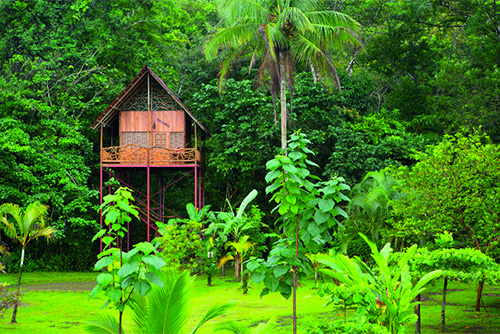 The rise of Airbnb saw it host 17 million people across more than 34,000 cities in the summer of 2015 alone. Valued at $30bn, the room-letting service is worth more than Hilton Hotels & Resorts. But the brand is not resting on its laurels: in August, Airbnb unveiled an in-house design studio to explore future directions, including architecture, software and economic models.

Amazon’s continued domination of the marketplace may be due in part to its ability to find innovative ways to drive revenue. Prime membership includes unlimited free next-day shipping and music and video streaming, and tends to boost customer spending dramatically. The company does not disclose subscriber numbers but Prime is estimated to have as many as 80 million members globally. 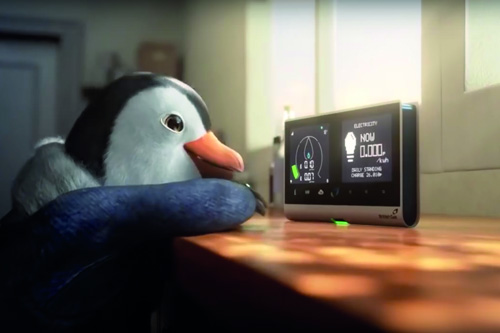 Serving about 12 million homes in the UK, British Gas is the biggest energy supplier in Britain and one of the "big six" dominating the market. A recent champion of the Internet of Things, the company has continued its move towards the "connected home" by snapping up FlowGem, an innovative technology that detects leaky water pipes. 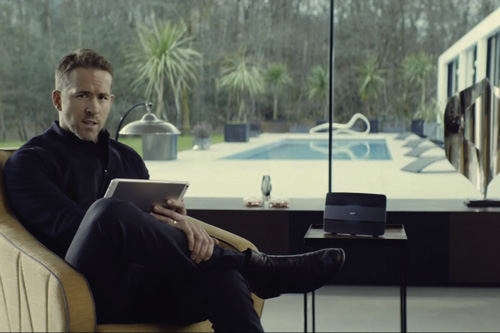 It has been a landmark year for BT. The company’s BT Sport family of channels successfully rivalled Sky and it announced a £6bn investment plan. In addition, the acquisition of EE boosted the company’s overall performance, with revenue growth of 22% to £5.7bn and net profits rising to £756m from £690m in the first three months of 2016. 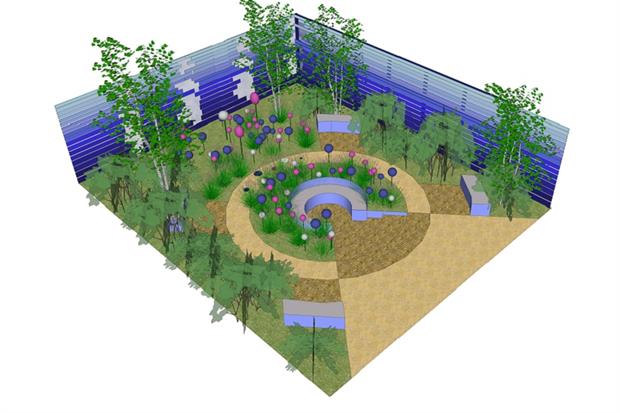 This year, Cancer Research UK has let us into the human side of its brand through the groundbreaking "Right now" ad campaign. The charity is becoming known as much for the impact its research has on people as the research itself. This year also saw the launch of a free online course to help people talk about cancer. 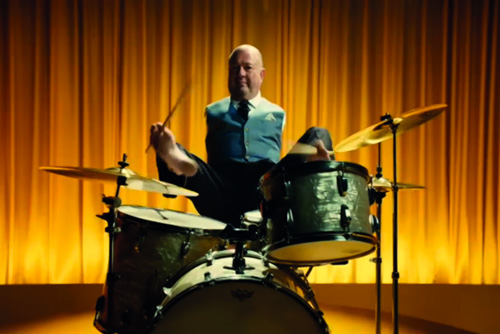 Channel 4 did it again. Its coverage of the 2016 Paralympic Games in Rio was well-received, with the channel fielding an unprecedented team of talent with disabilities, including Breaking Bad actor RJ Mitte. The broadcaster also received plaudits for its "We’re the superhumans" campaign promoting the coverage. 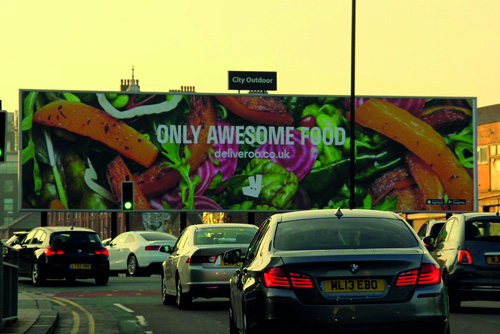 Deliveroo is one of the new breed of tech start-ups changing the way we eat fast-food. Its exponential growth has seen the food-delivery service raise more than $472m in three years in venture capital, valuing the company at $1bn. A new colourful rebrand aims to improve public perception following a pay dispute with delivery riders. 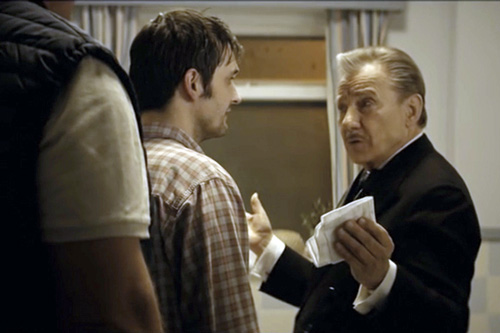 Direct Line is the classic turnaround brand. Two years ago, the insurer was haemorrhaging thousands of customers every week. This is no longer the case, thanks to a brand idea about becoming the "fixer" – via a gangster spokesman, aka Harvey Keitel as Winston Wolf – and improved internal processes that stripped the hassle out of insurance. 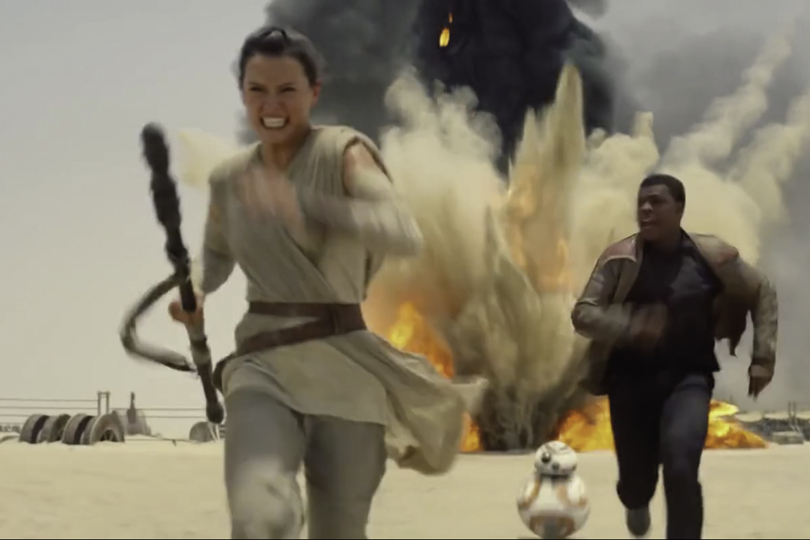 From feisty heroines to a forgetful fish, right through to the epic Star Wars franchise, Disney is on a roll again. Finding Dory was the most successful launch for an animated film in the US, taking $136.2m in its opening weekend. Acquiring a stake in streaming service Bam Technologies is a nod to changing viewing habits.

InterContinental Hotels Group is fighting back against accommodation price-comparison websites as it strives to regain control of its customer relationships. Its efforts range from rewarding loyal travellers with discounts to using programmatic data to show potential guests that the best prices don’t always come from third parties. 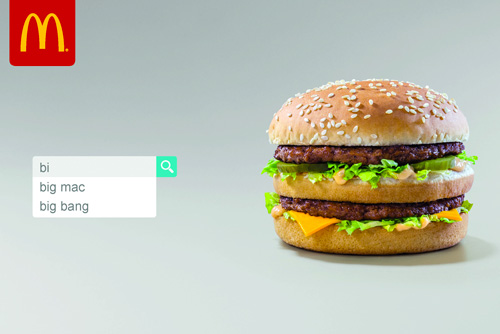 It’s a quiet revolution, but McDonald’s is changing. Salt in Happy Meals has reduced by 47.4% and less than a quarter are now sold with a sugary fizzy drink, compared with more than 50% in 2000. This year brought innovations including gourmet burgers and table service. Meanwhile, Hong Kong is even trialling that quintessential middle-class staple: quinoa. 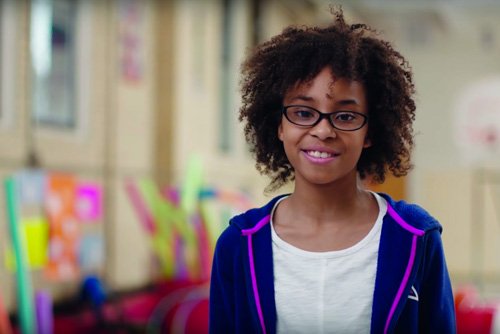 Microsoft is looking to the future. Its $26.2bn acquisition of LinkedIn was a bet on the software company’s long-term survival and that social networks – rather than mainstays such as Windows – will be at the centre of our professional lives. Microsoft has also partnered Google, Facebook and IBM for artificial-intelligence research. 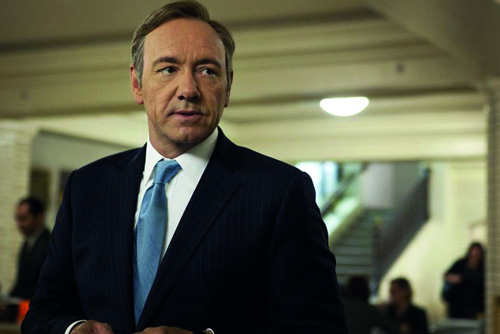 Netflix’s star is still on the ascent. The on-demand, ads-free streaming service has changed the way we watch TV and disrupted the entire entertainment industry in the process. Bingeing on full seasons of TV shows, from Breaking Bad to House of Cards, has become commonplace to its 83.2 million users. Welcome to the new world order. 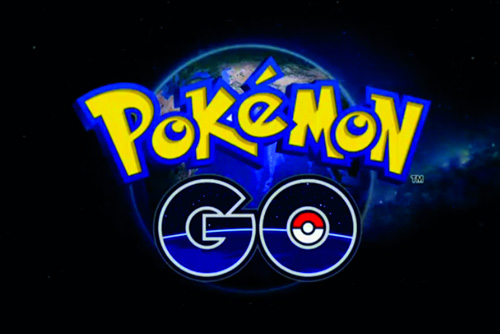 Two words: Pokémon Go. The augmented-reality smartphone game became an instant hit on its release in July and proved lucrative for partial owner Nintendo. In mid-September, there were 32.4 million players of the game, which attracted McDonald’s as a sponsor. 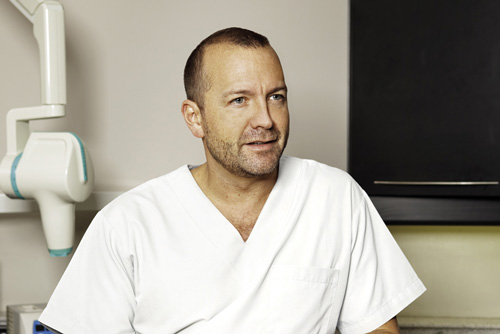 Sensitive teeth could become a thing of the past thanks to Sensodyne’s stellar growth. The GlaxoSmithKline brand was awarded the Grand Prix in The Marketing Society’s 2016 Excellence Awards. Sensodyne is now a $1bn brand. This previously niche category now accounts for a significant 20% of all toothpaste sales in the UK, with Sensodyne leading the market with a 65% share. 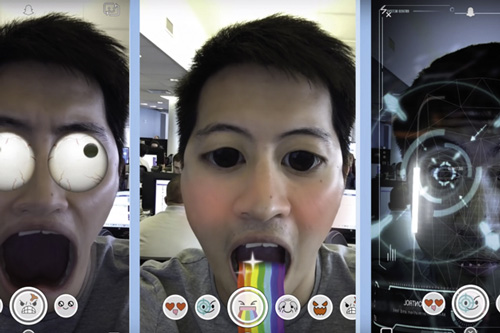 Don’t underestimate the ambitions of Snapchat. The photo-messaging service has now passed Twitter in total users, and its young demographic is appealing to advertisers. The average user spends 25-30 minutes a day within its walls. Snapchat’s first foray into products comes in the form of a pair of spectacles. Watch this space.

Growth isn’t easy. But Starbucks, one of the original coffee retail brands, continues to adapt in response to changing customer needs. Recent innovations include a new express store in London’s Canary Wharf, which halves the time it takes to order a drink. Similarly, its mobile app and digital loyalty offering have reaped rewards. 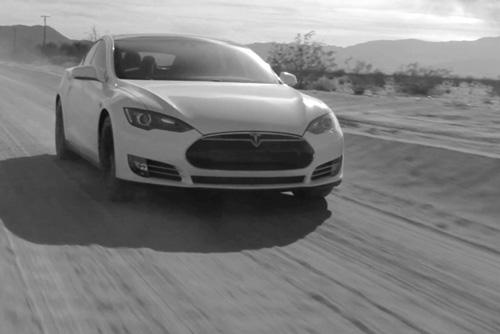 A story of how you build a global brand without advertising, Tesla has won hearts and minds. The road has been a little bumpy, including disputes with the car-dealership community about its direct sales model. However, the company’s first widely affordable electric car, Model 3, has generated more than 400,000 pre-orders. 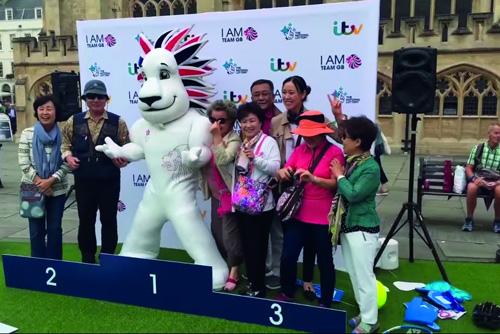 The National Lottery is about making dreams come true, but it also supports many good causes. This year, The National Lottery showed the British public the positive impact of buying a lottery ticket. Players contribute more than £80m a year to support 1,300 athletes, and the "I am Team GB" Olympic advertising push brought this to life. 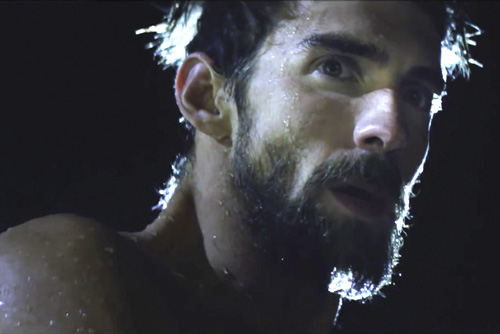 Under Armour’s ambitions show no sign of abating. The $4bn company plans to become the world’s biggest sports brand – and now only Nike stands in its way. Under Armour has a fitness community of 165 million people, using apps such as MapMyFitness, as well as new partnerships with Southampton FC and the Welsh rugby team.

A week to go: Vote now for The Marketing Society's Brand of the Year 2016

The five biggest challenges for marketers in 2016