Generating energy for a dance floor, a Tim Peake VR experience and food and beer pairings were some of the brand activations at this year's Big Feastival. The festival, which has been running for seven years, is hosted by ex-Blur bassist Alex James at his sprawling farm near Kingham in Oxfordshire. Campaign rounds up some of the top experiences. 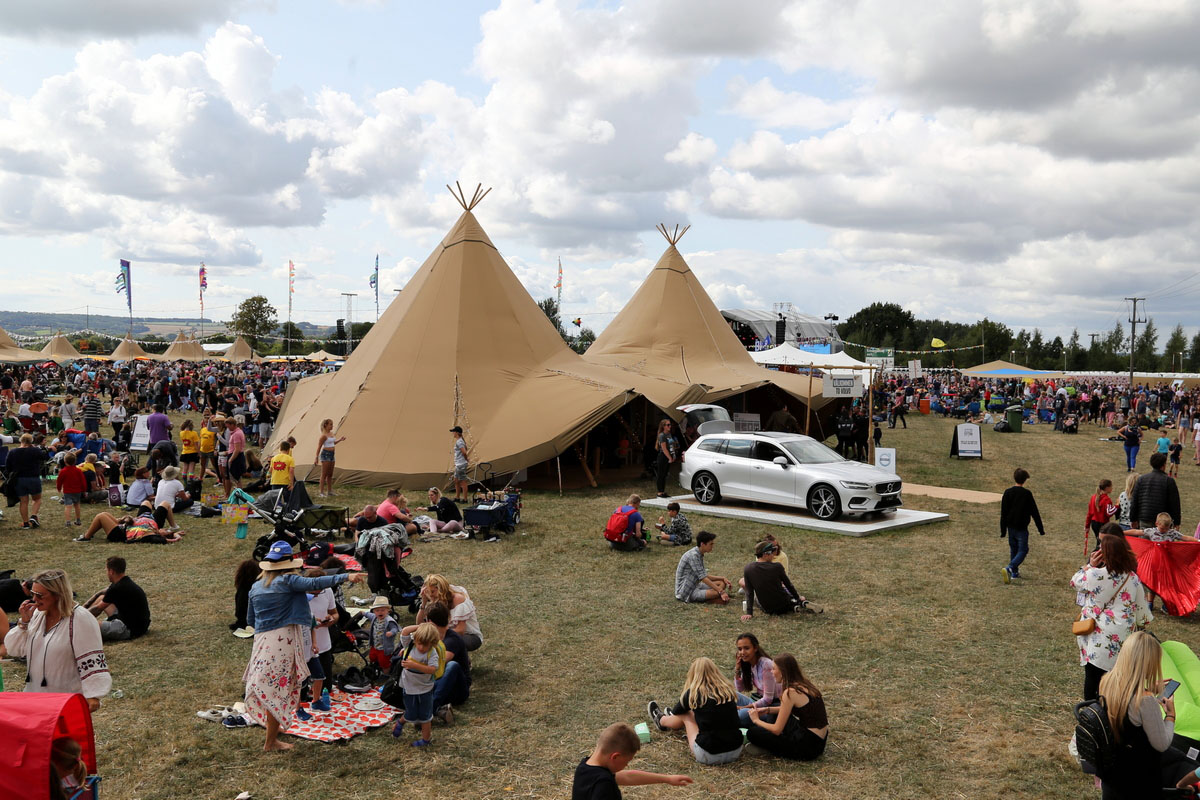 The car brand made its festival debut with the Volvo Family Tipi, devised by brand experience agency TRO. Family members could print their own T-shirts, try out the "Flyttar" where they had to generate enough energy on a dance floor in time to music to power their own selfie, and learn more about where food comes from.

Jennifer Blundell, account manager at TRO, told Campaign: "Volvo is looking to promote an alternative family concept with these activities. Families can learn about important elements such as energy and the environment and can express themselves how they want to on the dance floor." 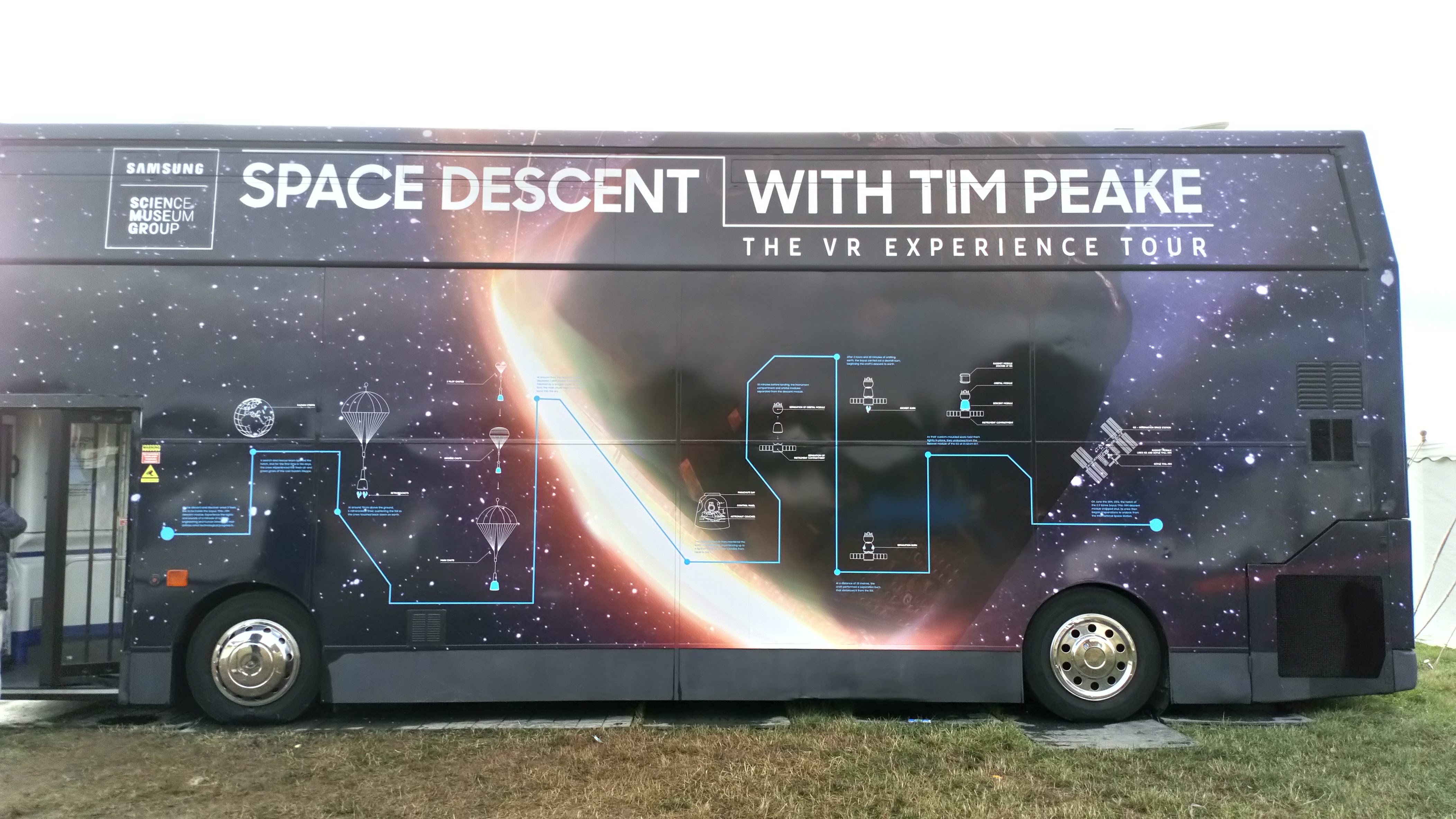 Samsung and the Science Museum Group brought their VR-themed activation to the festival, featuring a mission in space with astronaut Tim Peake. Housed in a double-decker bus, younger children could play a space-themed game and take part in a quiz on the lower deck, while those aged 13 and over could continue to the VR experience on the top deck.

VR technology allowed users to take a 400km descent from the International Space Station to Earth, aboard the legendary Soyuz TMA-19M module. The activation was handled by Purity Staffing. 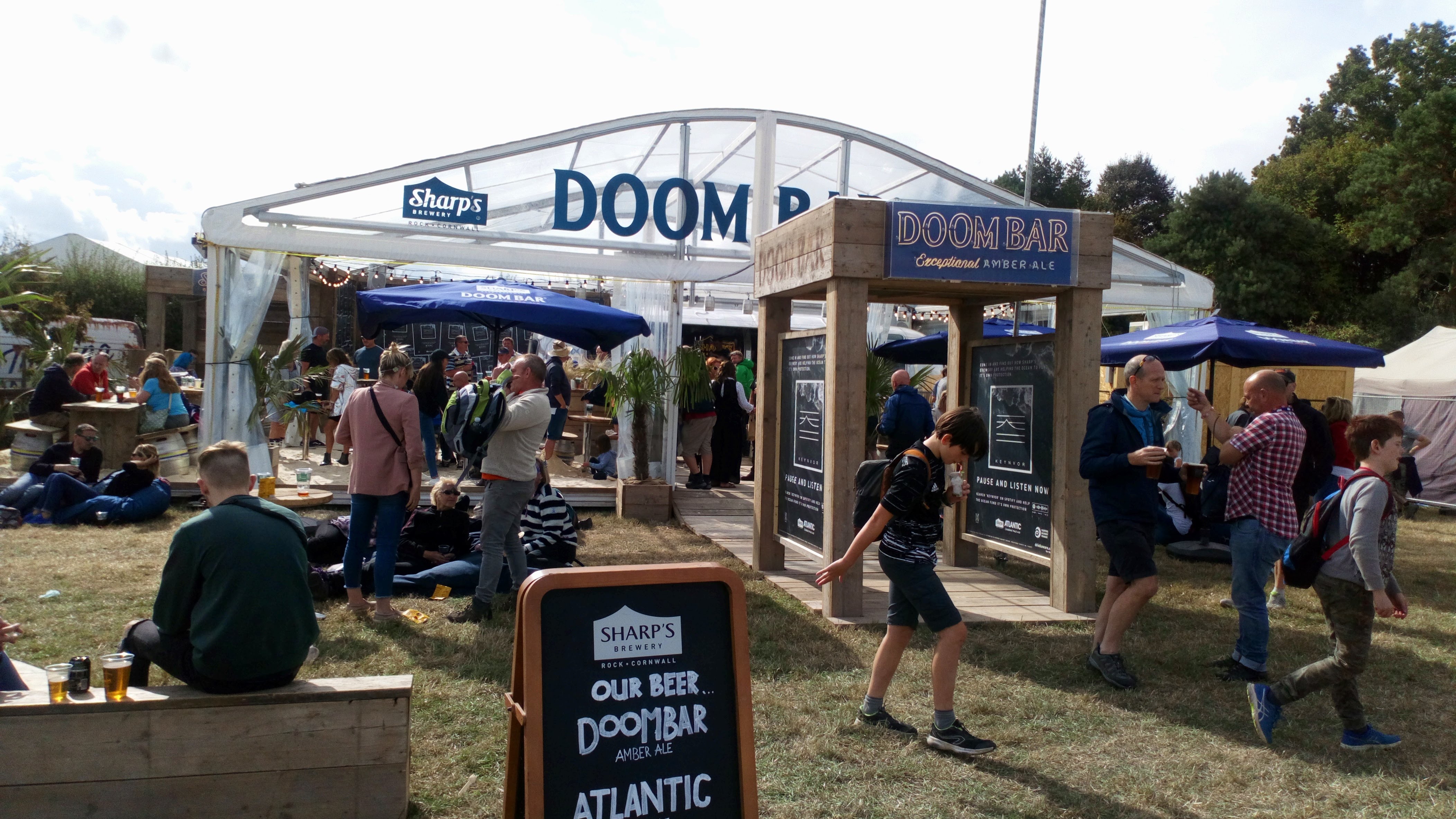 The beer brand recreated its Cornish bar experience, complete with a sandpit and sounds of the sea. The brand also staged its Sharp’s Secret Bar, where festival-goers were treated to a food and beer pairing in a wooden crate, hosted by Ed Hughes, sommelier at the brewery.

Sharp’s Brewery also encouraged festival goers to try a game of Sharp’s Beer Ping and test their beer knowledge. Teams of two battled against each other to try to guess as many Sharp’s beers as they could whilst playing an "alternative" version of ping pong.

The car in front is a Volvo

How Hotpoint, BA and Next are targeting the next generation at Camp Bestival