Vodafone's decision to in-house most of its digital media-buying has sent shockwaves through the agency world as it's proof that big brands are prepared to take greater control.

The telecom giant plans to manage about two-thirds of its digital media investment itself – chiefly in the area of biddable media, which includes search, social and programmatic – rather than use its media agency.

Industry experts say it makes sense for Vodafone to take greater control of its media strategy and buying but warn it carries significant risks when it comes to recruiting the right talent and keeping up with technology.

They predict the telecoms giant is likely to end up with a "hybrid" model that combines a mix of internal and external teams.

Vodafone still plans to use Wavemaker, its existing media agency, for the rest of its media-buying, including in other channels such as TV and publishing.

But as more media becomes digitised and addressable, the direction of travel could be towards more in-housing and it is clear that agencies must change to adapt to clients’ changing needs.

The Oliver Group and The & Partnership are among the agencies that are offering to embed staff "on-site" in clients’ offices.

Vodafone has explained its thinking to investors, saying that it is "in-sourcing critical digital skills" because it wants to be smarter and more agile, to reduce reliance on external developers and to "achieve a better return on our media investments".

But will it prove the right strategy in practice? 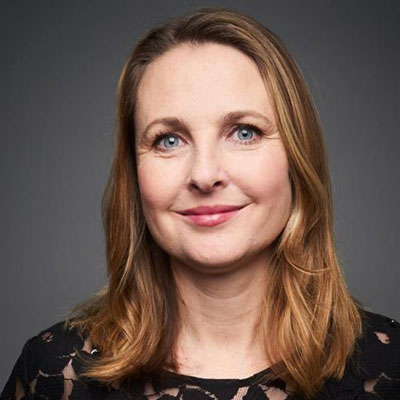 "In-house digital can be brilliant. If done well, it can be incredibly powerful. But if it’s just average, it can spell disaster. Many start-ups such as Just Eat have built hugely successful businesses by utilising in-house models but when an established brand moves from agency to in-house, they will need the very best talent and very best tech.

"Finding and maintaining both is certainly not as easy as it sounds. At Carat we’ve worked with clients to help them in-house and I would urge Vodafone to lean on their agencies to support them if they decide to make the move." 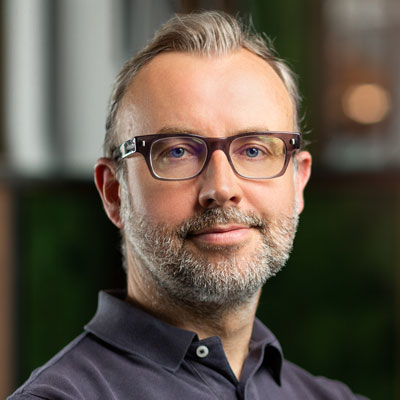 "Vodafone is following a major trend. At Jellyfish we have seen the number of in-housing enquiries increase almost tenfold in the first half of the year compared with 2017.

"The driving force is not transparency. It’s data. We’re moving away from a channel-led approach and towards one that is about managing a brand within the ecosystems of Facebook, Google and Amazon. Utilising the quality of their data, their cross-device IDs, connecting it with your first-party data to deliver better customer experiences and marketing efficiency.

"In-housing digital doesn’t mean having no agencies. It means a different relationship with an agency with less emphasis on planning and buying and more on strategy, technical expertise, training and support.

"Digital brands such as aggregators have had this structure for years. We are now seeing traditional advertisers follow suit." 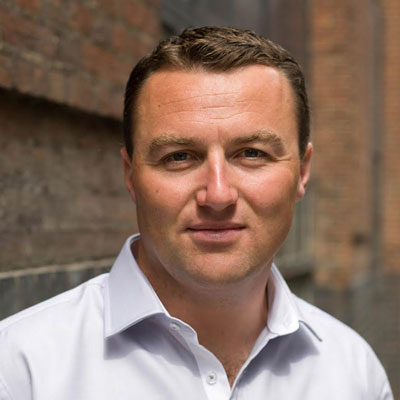 "Maybe. Vodafone has a substantial first-party data asset in its large number of users and the vast amount of data it sees from them. Taking advantage of that would be core to any programmatic strategy and that’s something that shouldn’t be outsourced.

"Vodafone’s domestic and international size also means it should get good commercial terms with partners and be able to scale its learnings from running similar campaigns across multiple markets.

"But, what is planned will be a huge challenge as there is a real lack of programmatic talent, even in a highly developed market like the UK. Add to this the relatively immature technology landscape and it will be difficult without a lot of help from skilled partners.

"Rather than fully in-sourced, I see Vodafone ending up with a hybrid model using specialist partners for certain aspects, at least in the short term." 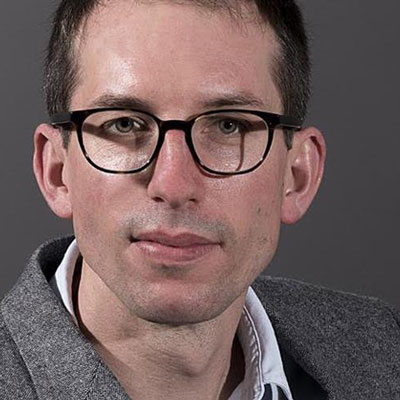 "Yes, greater control of media is the objective for many brands and in-housing is the ultimate expression of this. However, there are many hurdles to be overcome, with ‘people’ perhaps the major one. How do you amass and keep current the workforce needed to handle an estimated £140m in-house digital media budget in the case of Vodafone?

"The preference for many remains to out-source media buying and it’s easy to see why. But like others who have made this move, Vodafone will have carefully thought through the options available to them and decided that the investment is too great to leave in someone else’s hands. The industry will be watching with interest." 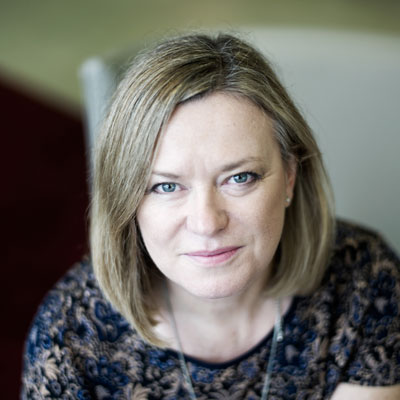 "It’s the marketing world’s paradigm shift advancing. Vodafone has gone ‘big’, and earlier than most. In-house media buying is a logical move for brands craving control over first-party data, and more transparency over what and how third-party data is used. Full-funnel digital attribution becomes possible, offering a proper breakdown of effectiveness across all channels.

"To optimise this opportunity, Vodafone needs to break down silos even further and undergo a full marketing transformation. This is just the start." 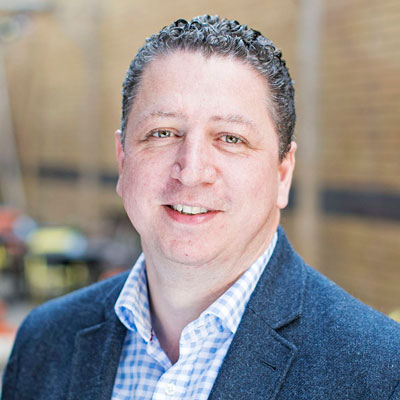 "This is part of the right strategy and is no great surprise. Clients with larger budgets should absolutely be looking at how they can leverage their own data, resources, and be able to retain the insight that running programmatic in-house brings.

"With the right people, brands can really get under the skin of what’s working with no fears of hidden fees, margins, or data leakage – all the hot topics that are driving these conversations.

"Equally, those brands with budgets dwarfed by Vodafone’s shouldn’t assume it’s not for them. The tech is now mature. The platforms are (fairly) robust. But, will brands attract and retain the talent needed?

"Crucially, this isn’t all or nothing. There’s a hybrid approach where brands can partner: combine in-housing with access to specialism as and when needed. This allows access to benchmark data and should enable internal teams to speak with specialists outside the organisation who may have broader experience across data, execution, creativity and performance."

Why Häagen-Dazs is launching an ice cream fashion collection

UN appeal to ad industry: come together for cultural change

Campaign Tech Awards: Winner, Most Effective Use of AI for Business Optimisation