"The Decade" brings a handful of favorites offscreen for an immersive execution.

South by Southwest and Vimeo go together like Austin and pedi-cabs. For the last eight years, the video-streaming platform has sponsored one of the main theaters at the film festival, and this year, 90 percent of the submissions to the festival included a Vimeo link. The site’s Staff Picks section in particular has hosted dozens of films that wound up at SXSW, launching the careers of filmmakers who have taken home top prizes.

To celebrate that relationship and 10 years of Staff Picks, Vimeo’s presence at SXSW this year expanded to include an immersive activation highlighting 100 films that exemplify the platform’s growth and innovation. Designed by Austin agency Preacher, "The Decade" transforms the Native Hostels into a series of screening rooms and installations dedicated to iconic Vimeo Staff Picks. 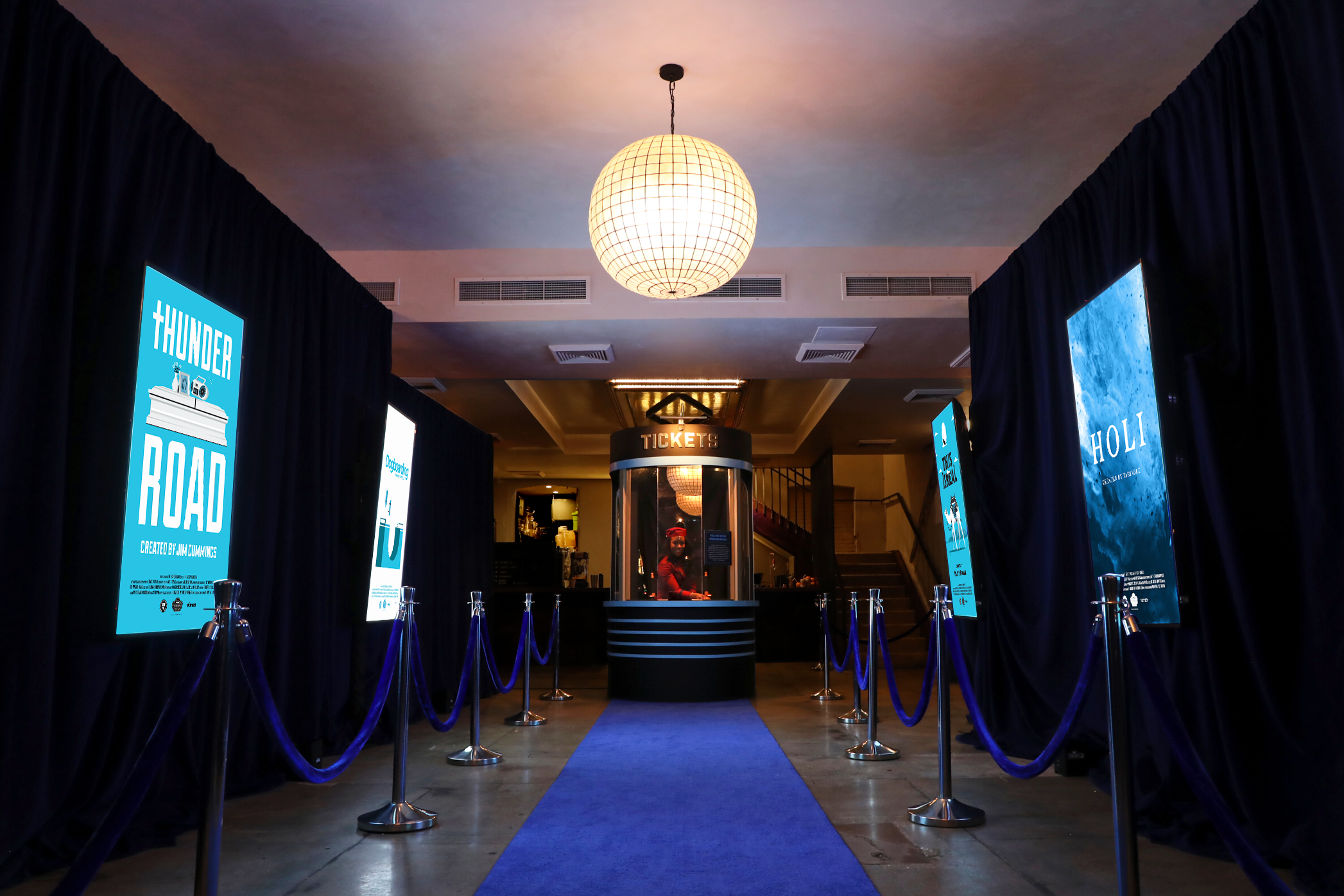 "Every square inch is dedicated to celebrating these creators, from the popcorn to the posters to every room you walk in [becoming] a museum to bring one of the films to life," said Vimeo CEO Anjali Sud. "We’re a digital platform, so we want to give them the pomp and circumstance they deserve that was previously reserved for traditional studio content."

The activation runs from March 9-11 and features not just activations around viral hits (Marcel The Shell With Shoes On) and star-powered indies (Curmudgeons) but a full slate of screenings and events that highlight particular elements of what makes the Staff Picks program, and the films it elevates, special. "We wanted to represent videos that span the evolution of time and experimentation and storytelling," said Sud. "It’s all a judgment call—we didn’t base it on popularity. It’s the same way we pick with our human curation."

Staff Picks began 10 years ago as a way for Vimeo to highlight exemplary or unusual content that might not get noticed by algorithms or ranking systems; the section is "the primary vehicle through which we engage and inspire and unite our community," said Sud. Editors select around 3 or 4 picks daily, totaling over 12,000 over the course of the decade. A recent survey by Vimeo found that 76 percent of creators who had at least one Staff Pick felt the designation had helped launch their career. 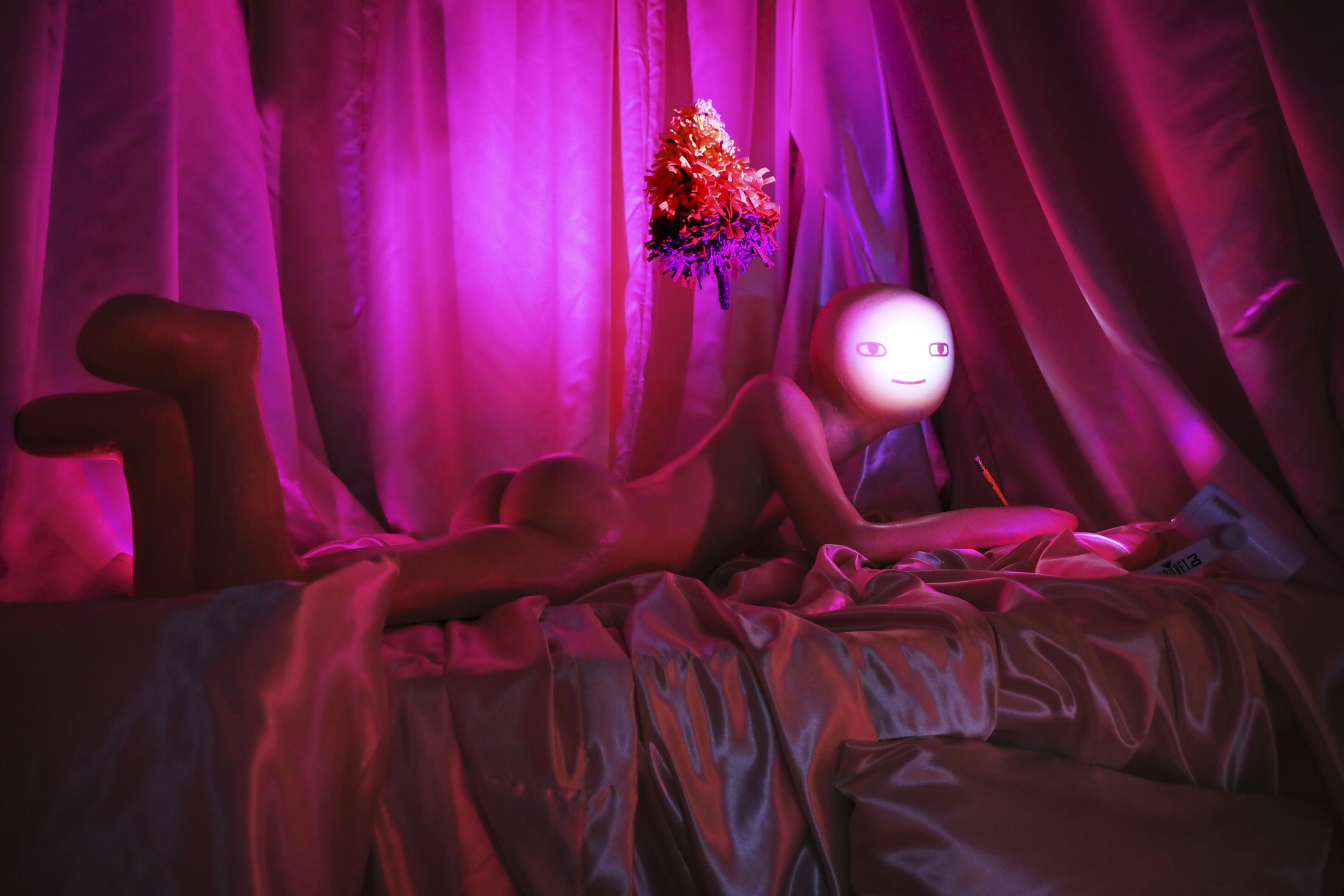 Most of the picks come from combing through the site’s uploads, of which there are thousands a day. But others are surfaced even more proactively: Vimeo often sends its staffers to film festivals and events to find great content that simply looking online wouldn’t reveal. The goal is not just to get exposure for filmmakers, but to represent a wide variety of creators. "We don’t track [diversity] numbers, but our Staff Picks team explicitly tries to go to film festivals that represent underrepresented voices, and to film festivals outside the U.S. in far corners of the world," said Sud.

Dedicating an entire activation to Staff Picks is in line with a shift at Vimeo in the last year back to "our roots as a creator-first platform," said Sud. In late 2016, the company announced plans to join Netflix and other platforms in the original content space, reversing course just eight months later after investing millions in new hires and commissioned content. "The Decade" is, then, partially intended as an affirmation of the renewed strategy, Sud explained. "That’s why you’re seeing us take this extra step with the activation, rather than just sponsoring [the Vimeo] theater."

And, she added, Vimeo hopes the immersion will inspire the next crop of creators, who may enter as spectators but leave intrigued by what the platform might offer them. "We believe there is a creator in all of us, and even if [they’re] not someone who has experimented with making videos or telling stories, I hope this inspires people to shoot video and upload it onto Vimeo."

Have a problem? Vimeo can help (with your videos, that is)

Melinda Gates reveals 'aggressive,' male-dominated life at Microsoft as she calls on all of us to redesign the workplace

5 emerging tech trends at SXSW that will shape 2018

Inside Facebook's global effort to sell mobile video to advertisers