Now that the Cannes Lions festival is over, review all the work that took home the top prizes this year. 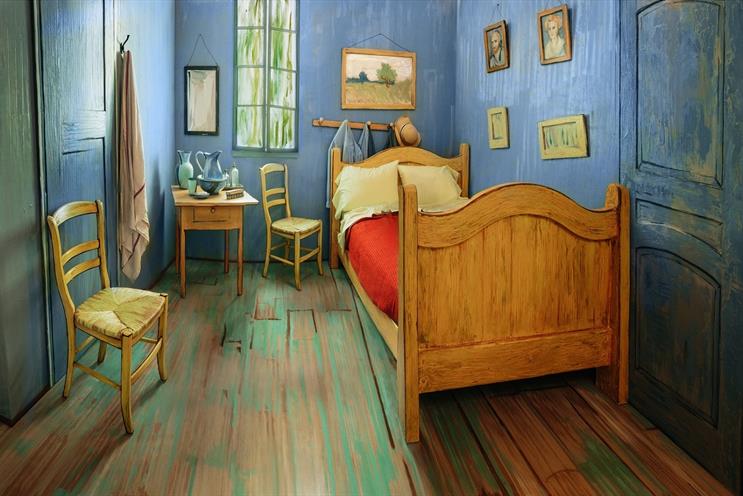 Transport Accident Commission Victoria "Meet Graham" by Clemenger BBDO Melbourne
The road safety campaign conveyed the frailty of the human body by creating a life-size sculpture of a man who would be able to survive a car crash. 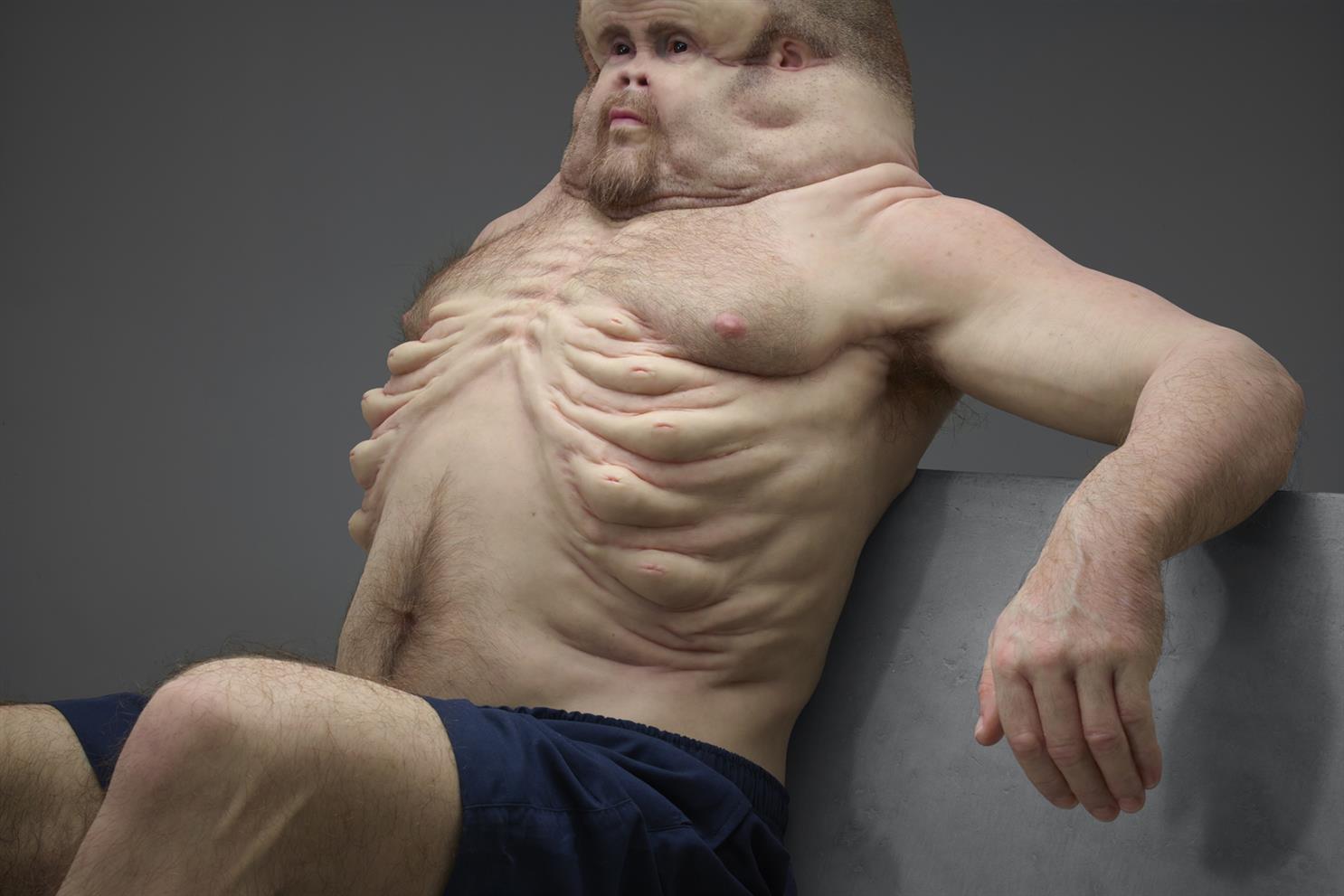 MailChimp "Did you mean MailChimp?" by Droga5 New York
The second Grand Prix in the category went to this quirky campaign for MailChimp, which used variations of the email marketing company’s name as inspiration for a series of films and interactive executions. 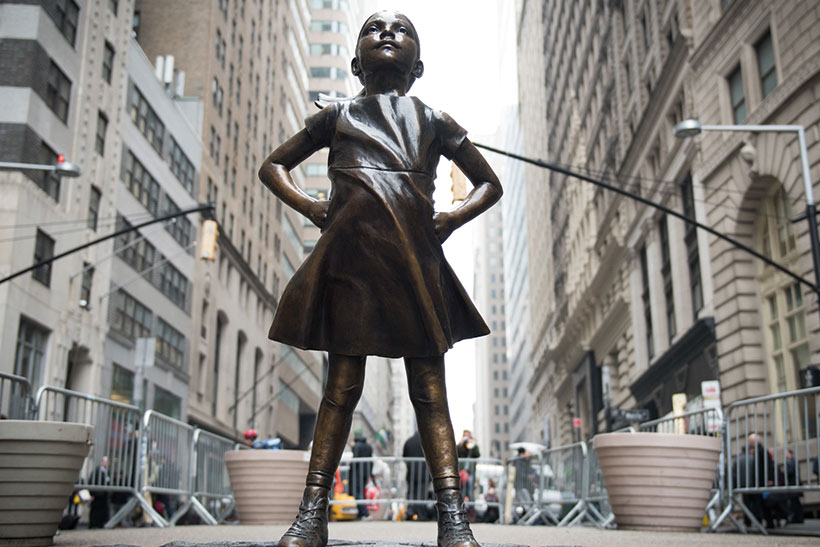 Whirlpool "Care counts" by DigitasLBi Chicago
The "Care counts" programme installed washers in at-risk schools across the US and equipped them with data collection devices, showing that kids had a higher chance of staying in school if they had access to clean clothes.
Read more: DigitasLBi picks up Innovation Lion Creative Data Grand Prix for Whirlpool's "Care counts"

Jet.com "Innovating saving" by R/GA New York
The e-commerce brand ran a Super Bowl ad without paying for one with a campaign for "super bowls" that ended up featuring highly in searches for commercials around the big game.
Read more: R/GA scoops Media Lion Grand Prix for Jet.com campaign that trolled Super Bowl advertisers 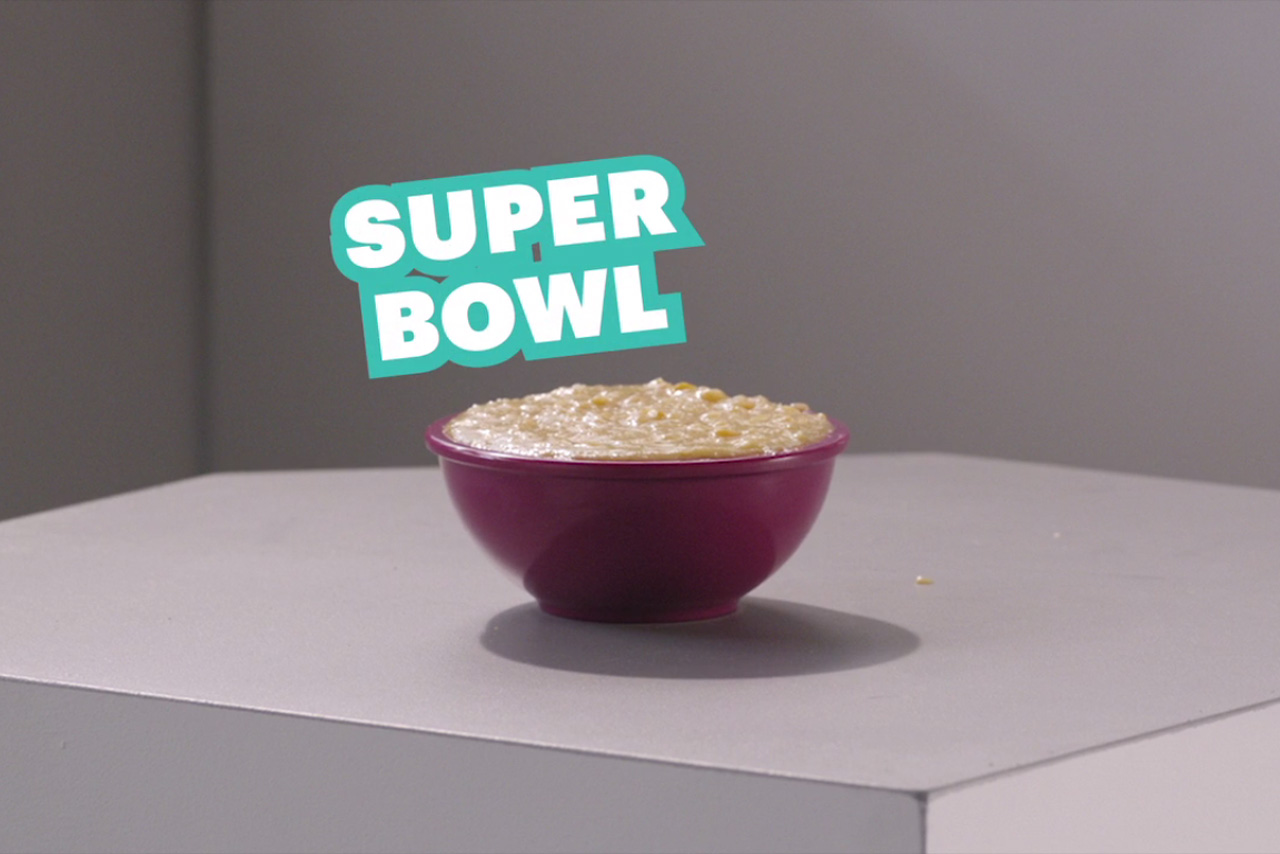 Twitter
Meanwhile Twitter also won in the category for a series of ads highlighting its ability to provide a forum for political debate. The campaign showed political figures such as Vladimir Putin and Donald Trump, as well as imagery of controversial issues including marijuana and guns, with simply a Twitter logo, hashtag and no tagline.
Read more: Twitter and 'Fearless girl' win Outdoor Grand Prix at Cannes 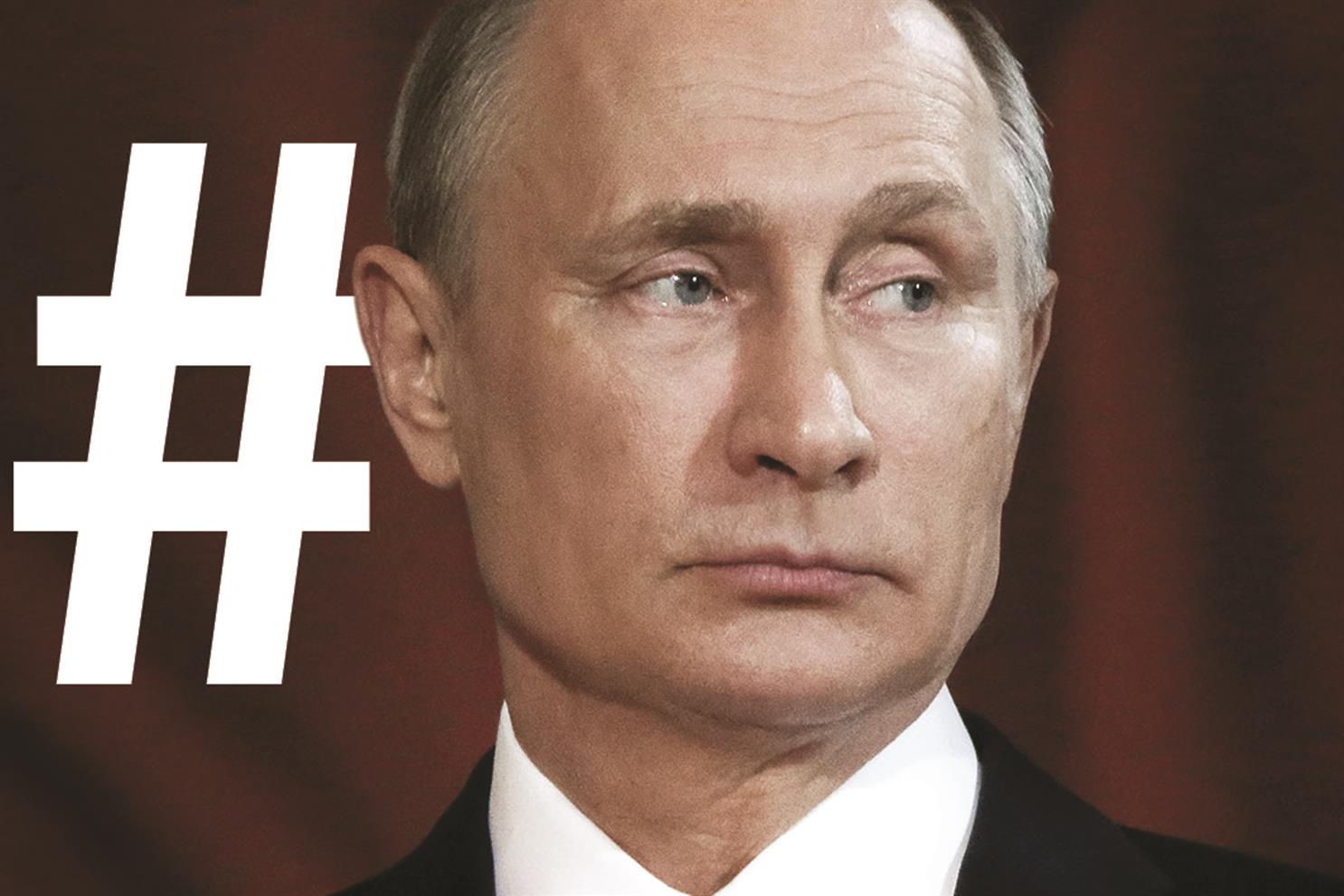 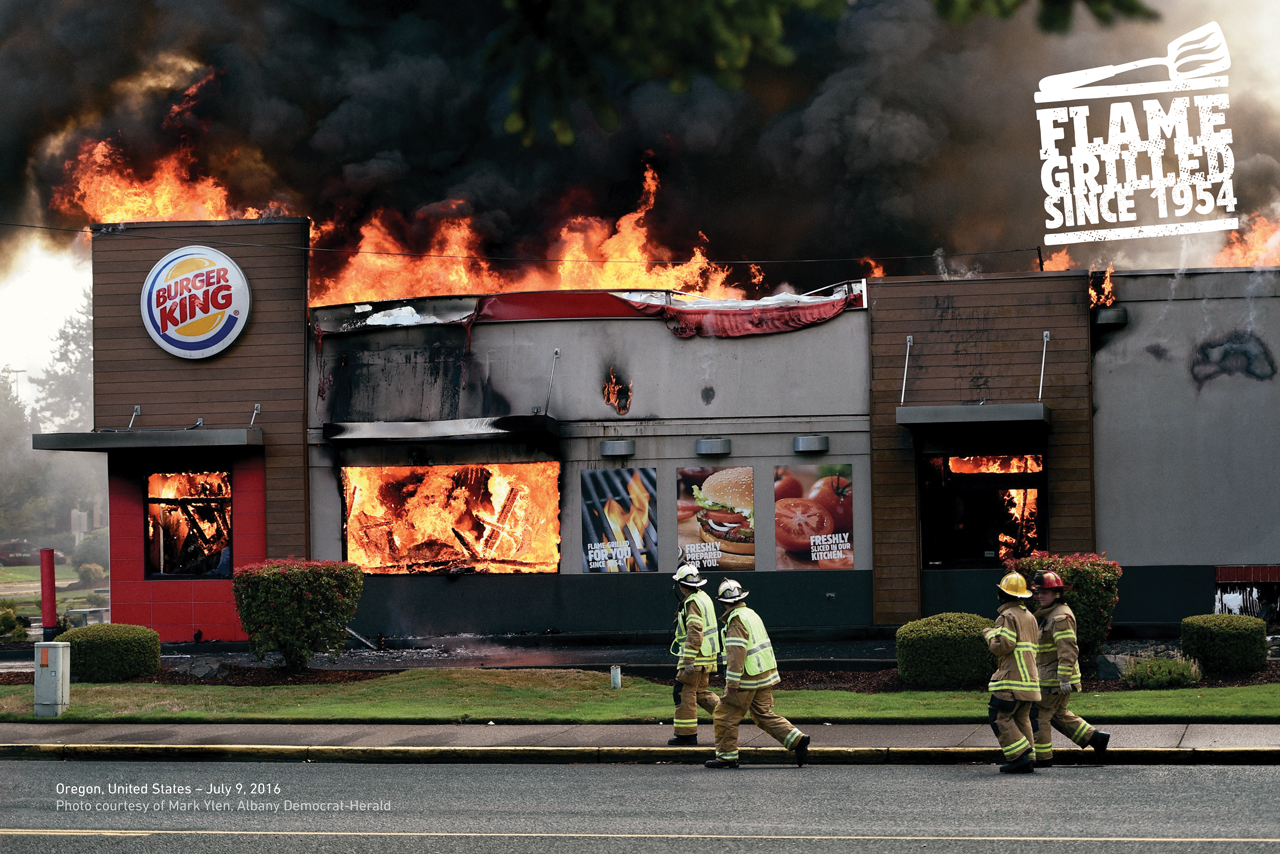 Boost Mobile "Boost your voice" by 180LA
Read more: Adam & Eve/DDB wins gold at Cannes for Skittles 'Give the rainbow'