Dentsu Aegis Network has appointed Victoria Milligan as marketing and communications director for Media Brands UK & Ireland in the latest sign that the ad group wants to be more outward-facing. 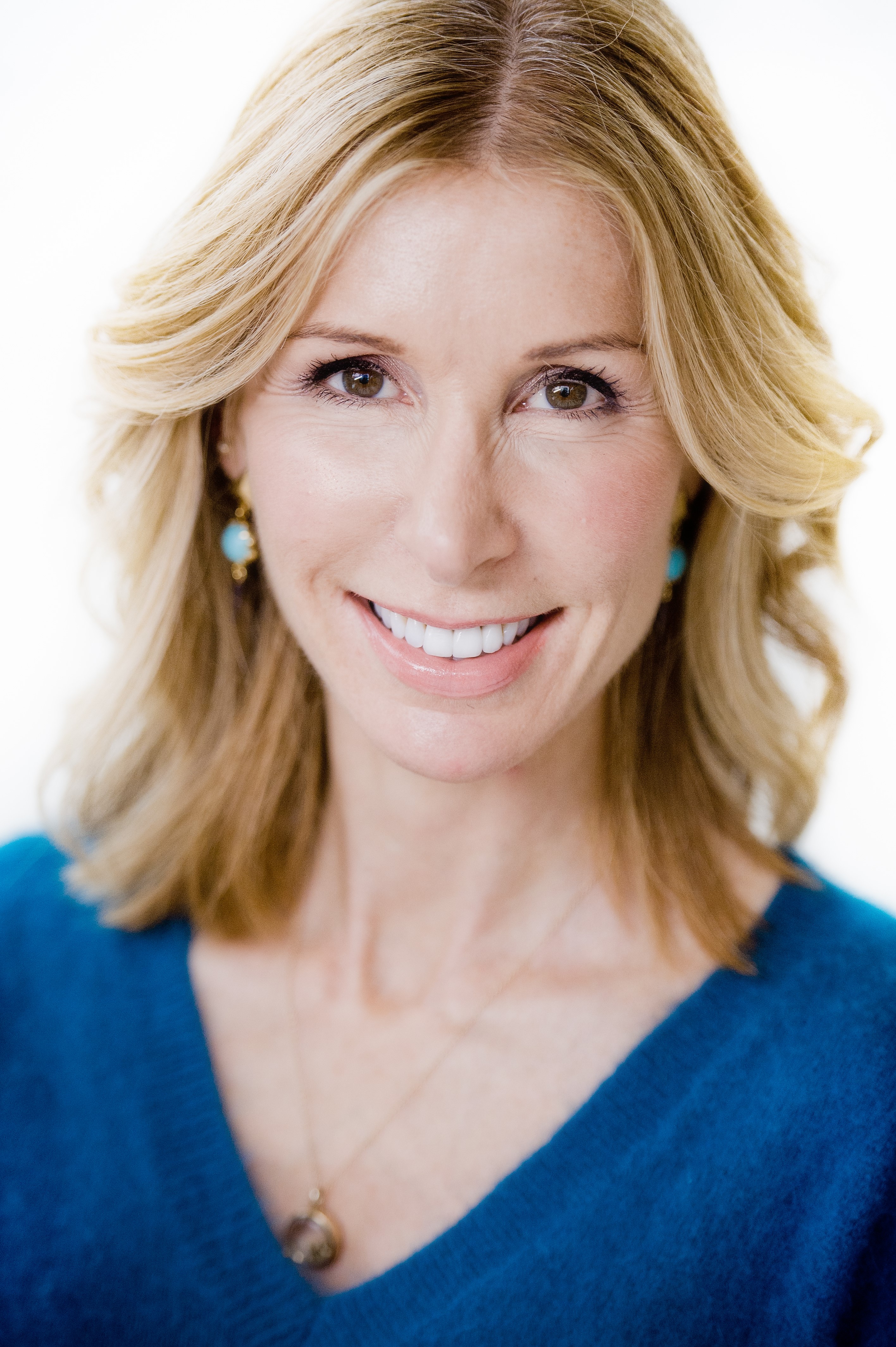 Milligan (pictured) has previously worked in agencies, including BBJ Media, which later became part of Dentsu Aegis Network, as well as Walker Media and Mediavest.

She has become well-known beyond the media industry after a speedboat accident that killed her husband, Nick Milligan, the managing director of Sky Media, and Emily, one of their four children, in 2013.

Milligan lost part of her left leg in the accident and has gone on to make frequent TV appearances, as well as giving a TEDx talk, about the importance of resilience and adaptability.

In her role in the Media Brands division, Milligan will oversee marketing and communications for the group’s media agencies, Carat and Vizeum, digital shop iProspect, mobile outfit Fetch and trading arm Amplifi.

She will report to Matthew Platts, the chief executive of Media Brands UK & Ireland, after previously working with him at BBJ Media.

Milligan said: "It will be great to help in connecting our brands together and making more noise externally for the media [agency] brands, which are positioned to be a really powerful force in this industry."

Dentsu Aegis Network has said it wants to be more outward-facing and "client-centric" and the appointments of two experienced outsiders, Glucklich and Milligan, are part of that strategy.

"We are coming in to drive change and momentum for the better both, internally and externally," Milligan said, citing the recent appointment of Jo Sutherland as chief executive of Carat as another example of a woman taking a leadership role.

"There’s a movement to get in some well-known, well-networked women to drive things forward," she added.

Stef Calcraft, a co-founder of Mother, has been shaking up Dentsu Aegis Network after he joined as UK & Ireland executive chairman in January.

Milligan is the second former BBJ Media executive to return to the group after Nick Brien, a co-founder of BBJ Media, joined as chief executive of Dentsu Aegis Network Americas in New York after a 25-year break.

Jerry Buhlmann, the global chief executive of Dentsu Aegis Network, founded BBJ Media in 1989 with Brien and a third partner.

Milligan, who worked at the agency from 1993 to 1997, said she was "loving" returning to work and building a second career, after having children and then coping with the speedboat accident.

"After going through what I have been through for the last five years, making sure we are creating a better environment to work in is really important," she said.

"I’ve done quite a lot of mentoring people through challenges and I want to share that."

Dentsu Aegis Network has had a bumpy period. It is set to lose the UK Government’s £140m media-buying account but has won Jaguar Land Rover and retained Microsoft globally after competitive reviews.

Memorial service to be held for Nick Milligan